Honda to launch six all-new models in next three years 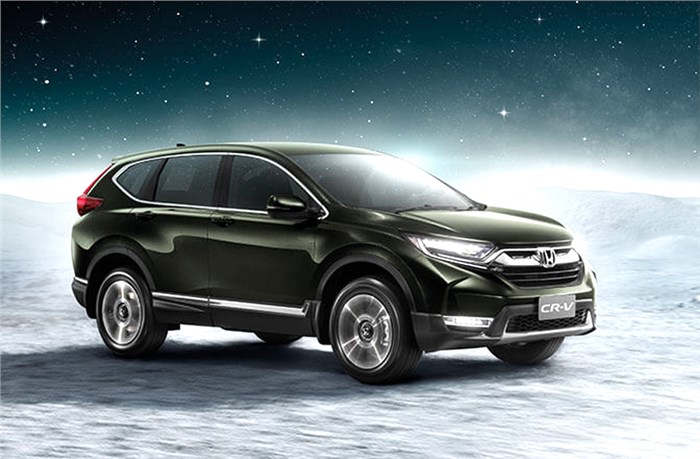 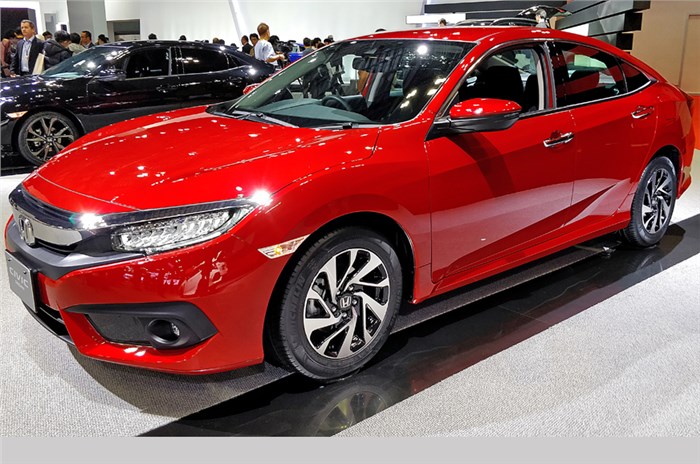 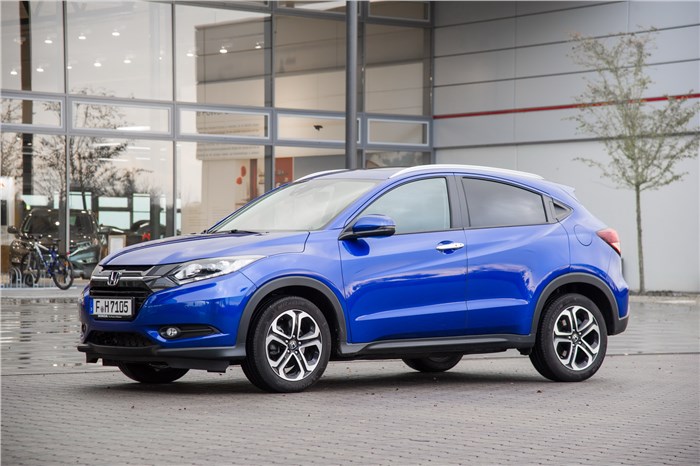 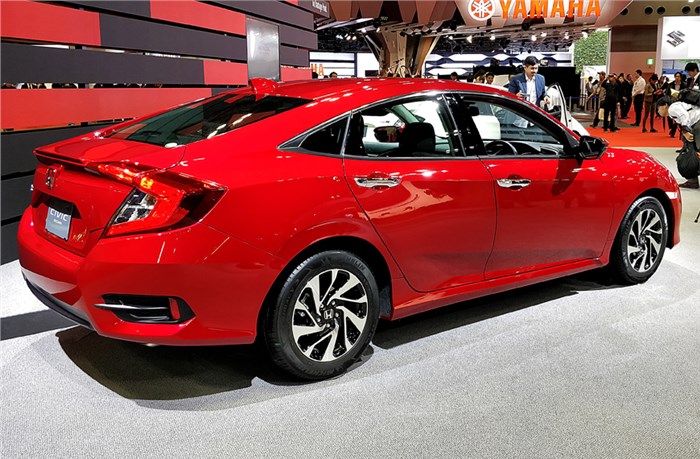 Carmaker to begin new model offensive for India in 2018 with next-gen CR-V and Amaze; Civic and HR-V to launch in 2019.

Honda Cars India sold 1.58 lakh units in the 2016-17 financial year which translates to a modest market share of 5.16 percent. However, after the launch of the new City in February2017 and the WR-V, sales have picked up and the Japanese carmaker hopes to ride this momentum by launching more products. Hachigo also added that the six launches would be of all-new models and not facelifts.

Six and the City

Honda will kick off its new model onslaught in 2018 with the launch of the next-gen CR-V. Speaking to Autocar India, Honda Cars India president and CEO Yoichiro Ueno confirmed the launch of the SUV, which he hopes will have a wider appeal. The CR-V gets a diesel engine for the first time, and a third row of seats, both of which are important considerations for SUV buyers. The talking point, however, is the 158hp, 1.6-litre twin-turbo diesel engine paired with a nine-speed automatic gearbox, which should make the most of the healthy 350Nm of torque.

Also due next year is the second-generation Amaze sub-four-metre compact sedan. The new Amaze will be a global model, just like its predecessor, and will take on the popular Maruti Dzire, the Hyundai Xcent and the Ford Figo Aspire in our market.

In 2019, Honda is expected to launch two of its much-awaited models, which also fill critical gaps in carmaker's model range. The Civic will make a comeback after seven years and will be the latest version that gets the mid-cycle refresh. The Civic for India is likely to be powered by a 1.8-litre, four-cylinder petrol motor and a 1.6-litre diesel engine as well.

The much-speculated Honda HR-V crossover has finally got the green light for production and is expected in 2019 as well. The crossover, which was unveiled at the 2013 Tokyo motor show, was due for launch in India, but Honda called off the programme as it couldn’t meet the cost target.

“The HR-V is a tough business case but Honda is likely to give it the go-ahead in the next few weeks,” said a company source.

This five-seat crossover will take on the likes of the Renault Captur, the Hyundai Creta, and some variants of the Jeep Compass. The India-bound HR-V is likely to borrow the 1.8-litre petrol and the 1.6-litre diesel engines from the Civic.

The big one for Honda will be the next-gen City sedan that is due in 2020. It will come with a BS-VI diesel engine and a possible hybrid option too, to meet the Corporate Average Fuel Efficiency (CAFE) norms.

The City, which is the backbone of Honda, is expected to be plusher and packed with more features. The carmaker is also readying an India-launch of the 10th-generation Accord sedan, which has just been unveiled for the North American market. And, unlike the current Accord which is imported and comes with only a hybrid option, the new model will be locally assembled and get a conventional petrol engine in addition to the hybrid option.

Focus on hybrids, no EVs for now

Honda is planning to bring hybrid versions of some of its models in India. The carmaker already sells hybrid models of the Civic, Accord, CR-V and the HR-V abroad.

“We are considering hybrids with this line-up, but let me say it won't include any battery-powered electric vehicles,” said Tachigo.

The Indian government’s controversial decision to penalise hybrids in favour of fully electric vehicles has caught many companies by surprise, especially Japanese automakers like Toyota and Honda which have bet big on hybrid as an interim solution to full electrification.

“When it comes to India, we still don’t know to what extent we can expect hybrids to grow nor do we fully understand the potential of electric vehicles. Therefore, we need to study more about government policies in India” said Tachigo.

However, the Honda CEO says his company is not giving up on hybrids despite fiscal benefits being withdrawn with the implementation of GST. “We think that hybrids can be used with the existing infrastructure. So our purpose is to come up with hybrid vehicles that customers will choose at the right price," he added.

No compact SUVs, focus on sedans

The manufacturer is not sure about the long-term sustainability of the currently booming compact SUV market, and hence won’t be bringing in any model in that segment anytime soon. The company will continue to focus on the sedan segment as it thinks that’s what it is best at.