Competent and fuss-free, our Dzire has proved to be a versatile and faithful automobile. 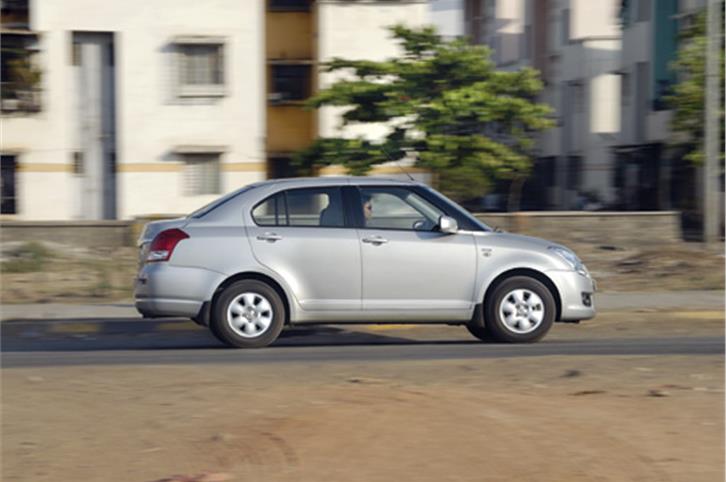 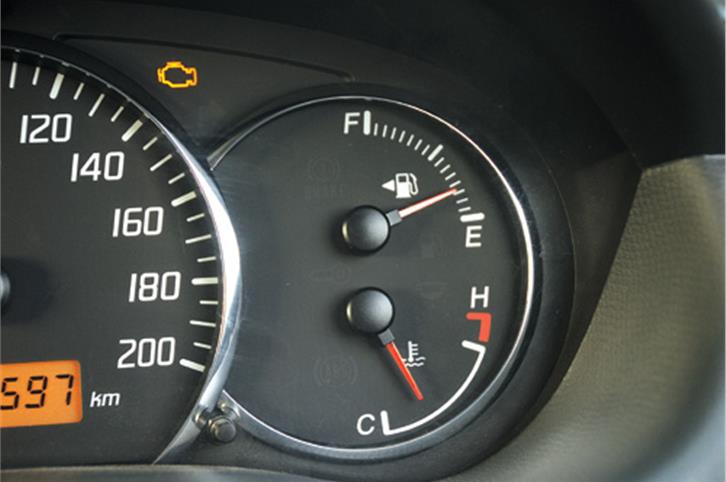 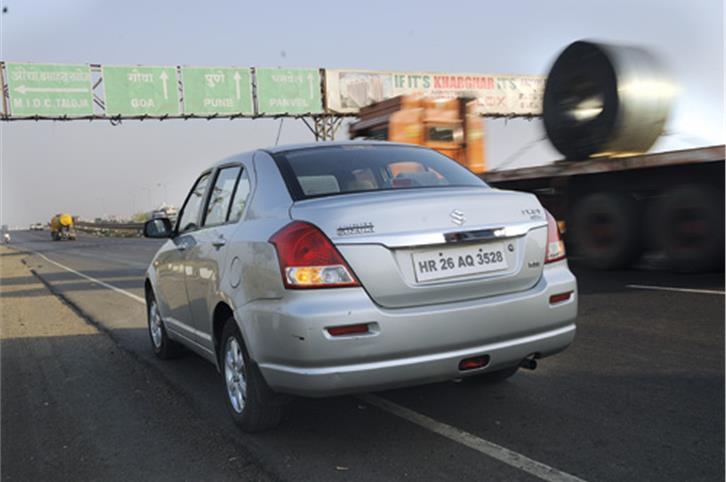 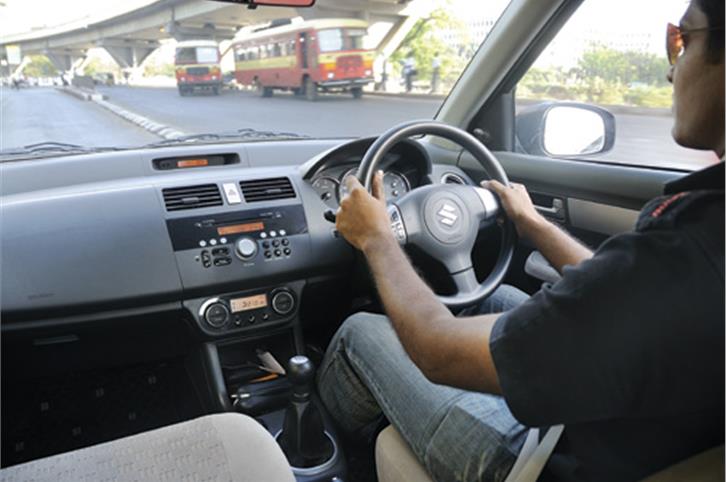 Isn’t it easy to take a good thing for granted? Sometimes, we don’t truly appreciate the value of something till it’s gone. Our long-term Maruti Dzire was something like that.

Ever dependable, it wasn’t a favourite in our office mostly because we couldn’t get used to its looks. It didn’t look the part, but it was certainly an extremely competent machine. Along the way, it picked up the odd nicks and scratches, inevitable in Mumbai, but no one really seemed to mind since it was always very inexpensive to set right. Driving it in the city or on the highway, the Dzire never gave anybody any cause to complain. This is a car which seems just the right size – not tiny or cramped, but not unwieldy either. Though spacious enough for four, the interiors would feel a bit snug if there were five aboard. Seat comfort on long drives was always good, and the cushioning in this car feels about right; not too hard, nor too soft. The fabric has shown very little sign of wear; in fact, the interiors still look fresh including the dashboard and centre console. The steering-mounted audio controls are another neat touch we’ve come to like. After the Dzire, a car without stereo controls on the steering wheel feels incomplete.

The Dzire’s always been quick on the highway, and as it racked up the kilometres, the engine got sweeter still. In the city, you did feel the turbo lag, but it was something we soon learned to drive around. Still, it’s a flexible engine, and the mid-range is something which we all appreciated, especially on typical single-lane highways, where it made ‘Swift’ work of traffic.
The boot is reasonably large, and was used to cart weekly shopping, potted plants, and was even popular on airport runs. And for weekends out of town, it had more than enough space.
In the city, the Dzire could dazzle at traffic lights, perfect to dispel Monday-morning blues. The sweet-shifting ’box and positive steering were perfect party to the proceedings, limited somewhat by the squishy rear and the tyres.

The soft rear suspension and weight behind the rear axle meant that the Dzire never quite lit up through bends like its hatchback sibling. The JK Vectras it came shod with aren’t the grippiest in the market, so we’d get wheelspin from the torquey diesel engine and tyre squeal through corners. The soft rear and the tyres also meant that under hard braking, the Dzire would squirm a bit.

That said, the tyres would be competent through normal driving, but we’d still recommend an upgrade. The brakes themselves felt a little worse for wear but, with the kind of mileage it has clocked, it isn’t altogether surprising. Still, slightly more powerful brakes wouldn’t go amiss, especially since the Dzire builds momentum rapidly.

Best of all, the Dzire was frugal too, and, in the past few months we managed 14.2kpl, an improvement over our previous figure, but then it did spend more time on the highway.
In the year we’ve run the car, we’ve put nearly 20,000km on it, and have had no cause for complaint. It has been both fast and frugal, it has run reliably and was always a breeze to drive. That ‘bustle back’ boot? Right till the end, we never got used to it.