Updated YZF-R3 also likely to be part of Yamaha's display along with the 125cc scooter and the R15 v3.0. 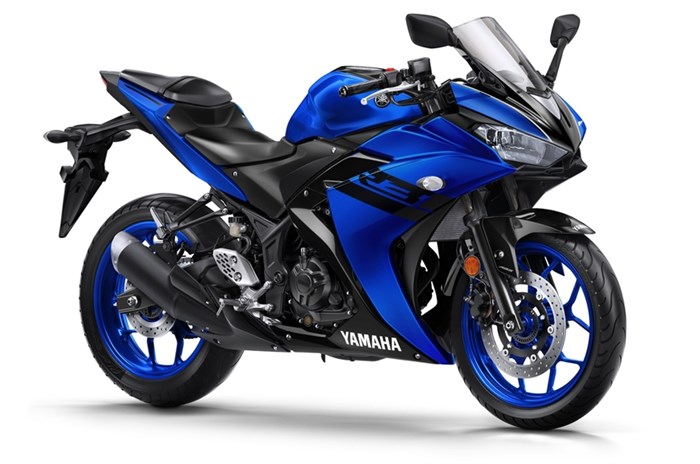 Yamaha is expected to showcase and launch a range of two-wheelers at the Auto Expo 2018. The manufacturer’s 125cc scooter segment entrant will likely take centre stage. The company’s R15 v3.0 that has been spotted testing on multiple occasions is sure to draw crowds to the stall. Another motorcycle that could make its Indian debut at the expo is the updated BS-IV YZF-R3.

Yamaha has managed to keep information regarding its upcoming 125cc scooter under wraps. But we believe the scooter could be based on the Nozza Grande that was seen testing here. The Nozza Grande sold in Vietnam packs a 125cc, fuel-injected, air-cooled motor that puts out 8.2hp of peak power at 6,500rpm and a peak torque of 9.7Nm at 5,000rpm. The Indian version could feature a simpler version of this motor to keep costs down. With wet weight at just 99kg, performance ought to be rather sprightly as well. The scooter is packed with some interesting features. It gets an apron-mounted fuel filler (as was seen on the now-defunct Mahindra SYM Rodeo), with buttons to release the fuel cap and seat lock, next to the key slot. Thanks to the tank being in the front, underseat storage capacity is at a spacious 27 litres. At 790mm though, the seat position is a bit high, when compared to other Indian scooters. As on the Vietnam-spec bike, it features 12-inch cast alloy wheels at both ends, as well as a front disc brake. 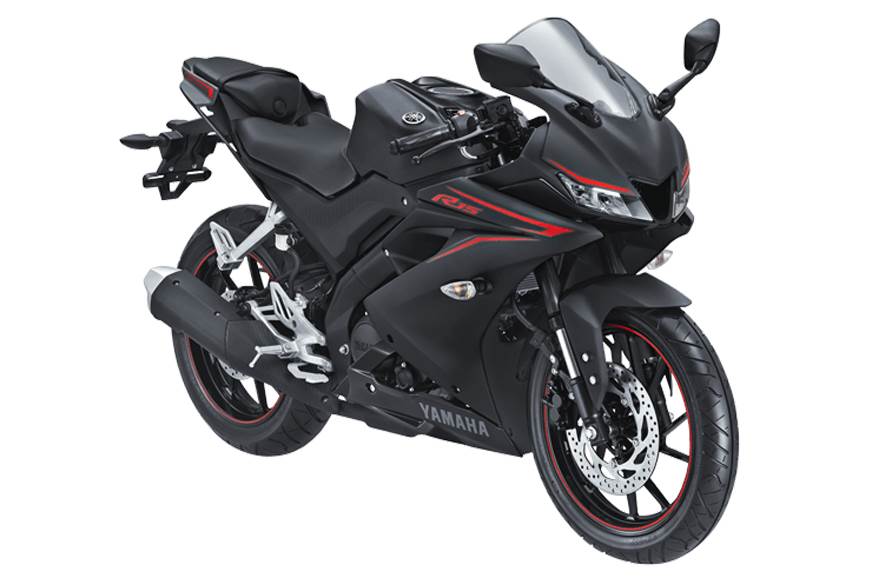 Yamaha had unveiled its R15 v3.0 in Indonesia, back in January 2017. At the time, we had stated that the motorcycle had some first-in-segment features. However, a test bike of the R15 v3.0 has now been spotted in India and it appears to come with different specifications. The new R15 v3.0 featured a conventional front fork instead of the more premium upside-down one seen on the international-spec bike. The bike spied was also using MRF tyres and not the IRC ones seen on the Indonesian-spec bike. Interestingly, the new bike’s engine appears to be different from that of the outgoing R15 in India; this means we could get the new 155cc, single-cylinder, liquid-cooled, fuel-injected engine from the international spec bike. However, this motor features Yamaha's Variable Valve Actuation (VVA) system which helps it make 19.3hp and 14.7Nm of torque. Graphics along the side read 'VVA Variable Valve Actuation', which puts to rest the previous speculation of whether Yamaha would launch the engine as is, or with a simpler (read lower cost) version without the VVA system. Pricing is expected to be around the Rs 1.3 lakh (ex-showroom) mark. 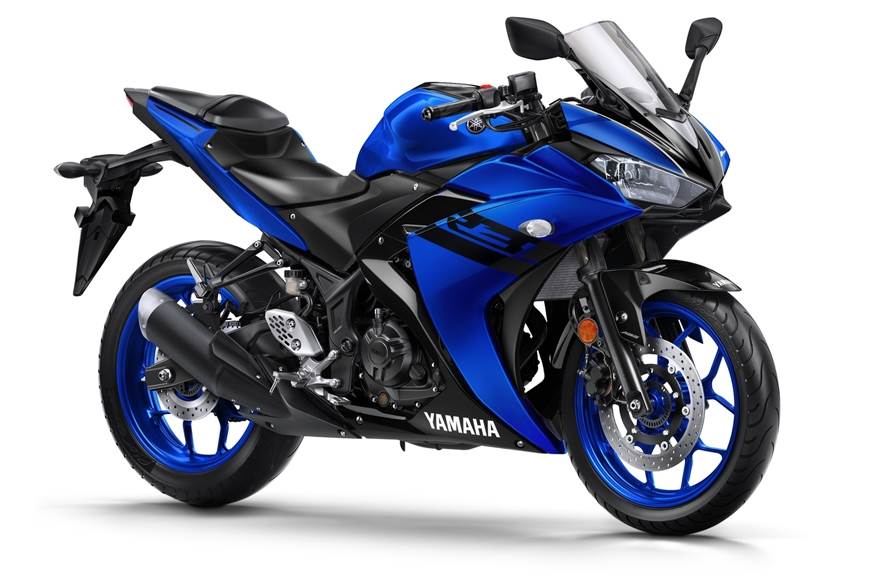 Yamaha has updated its YZF-R3 for the US market with three new colour schemes – Team Yamaha Blue, Raven and Vivid White. Other than the changes to make it compliant with Euro-IV (BS-IV) emissions standards, the 2018 R3 remains identical to the R3 that was launched in India back in 2015. On the performance front, the Yamaha YZF-R3 will continue to use the 321cc, parallel-twin, four-valve engine that makes 41.9hp at 10,750rpm, and 29.6Nm of torque at 9,000rpm. This engine is mated to a six-speed gearbox. The Yamaha R3 is available in both ABS and non-ABS versions in the US. We’re keen to see whether Yamaha sees it fit to offer Indian customers ABS (at least as a choice) this time around. Suspension duties are handled by the same 41mm Kayaba fork up front and preload-adjustable shock at the rear. The motorcycle still misses out on a USD fork, which is offered by its significantly cheaper competitors. It gets a 110/70 R17 tyre in the front and a 140/70 R17 tyre in the rear, each mounted on 17-inch alloys. The kerb weight for the US-spec R3 stands at 166.9kg (non-ABS) and 170kg (with ABS). We expect the new R3 to be priced around Rs 3.5 lakh (ex-showroom) in India.