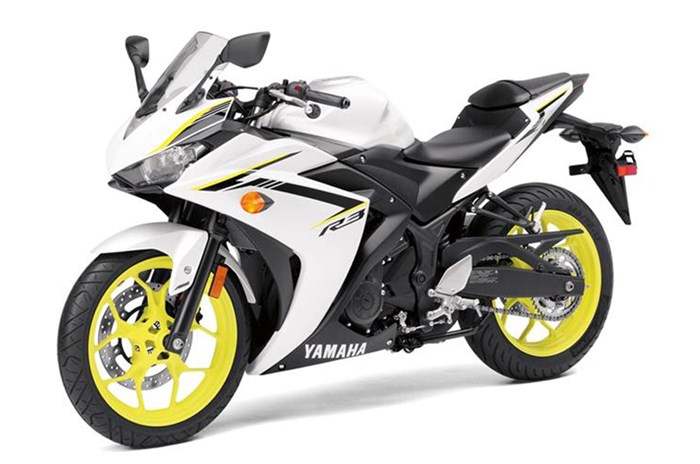 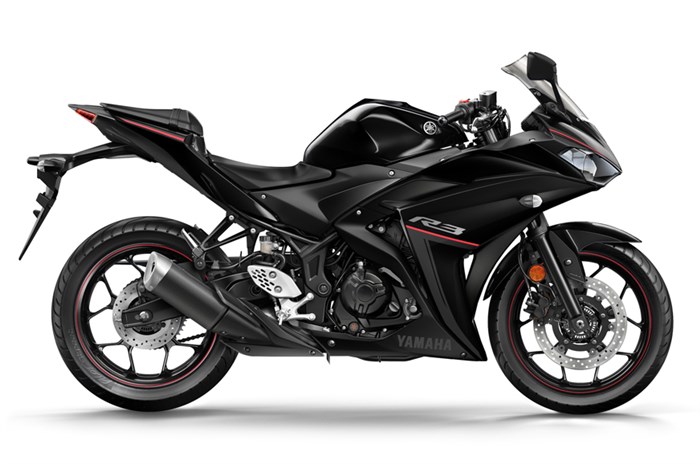 The black finish on the new R3 is called 'Raven'. 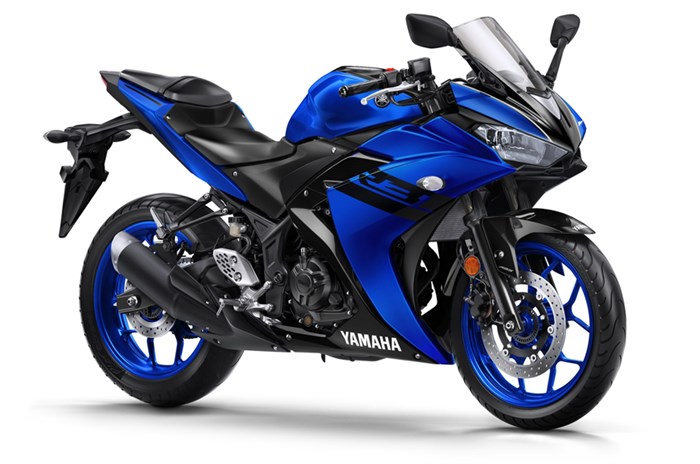 Yamaha has updated its YZF-R3 for the US market with three new colour schemes - Team Yamaha Blue, Raven and Vivid White. The motorcycle will go on sale in the US in February 2018 and may also make its way to India sometime soon. Other than the changes to make it compliant with Euro-IV (which is the same as BS-IV) emissions standards, the 2018 R3 remains identical to the R3 that was launched in India back in 2015.

On the performance front, the Yamaha YZF-R3 will continue to use the 321cc, parallel-twin, four-valve engine that makes 41.9hp at 10,750rpm, and 29.6Nm of torque at 9,000rpm. This engine is mated to a six-speed gearbox. The Yamaha R3 is available in both ABS and non-ABS versions in the US. We’re keen to see whether Yamaha sees it fit to offer Indian customers ABS, at least as a choice, this time around.

Suspension duties are handled by the same 41mm Kayaba forks up front and preload-adjustable shock at the rear. The motorcycle still misses out on USD forks, which is offered by its significantly cheaper competitors. It gets a 110/70 R17 tyre in the front and a 140/70 R17 tyre in the rear, each mounted on 17-inch alloys. The kerb weight for the US-spec R3 stands at 166.9kg (non-ABS) and 170kg (with ABS).

The instrument cluster remains the same and will continue to display information like current and average fuel consumption, the coolant temperature and two trip meters. We believe Yamaha could launch the R3 shortly in India, perhaps even before the start of 2018.