The production-spec Ultraviolette F77 is set to launch soon and features new battery cell technology and other small improvements. 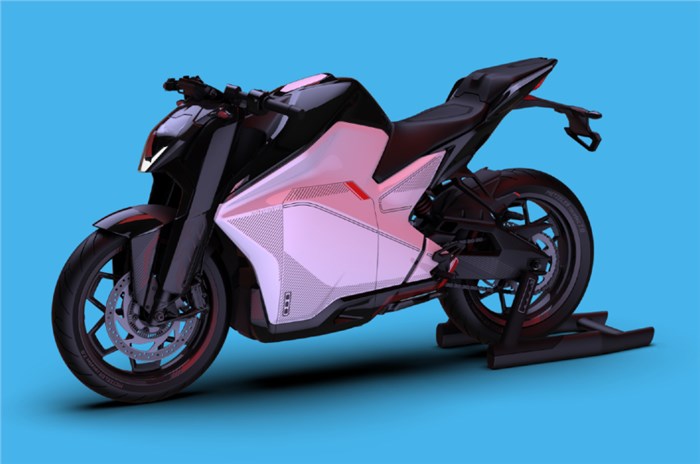 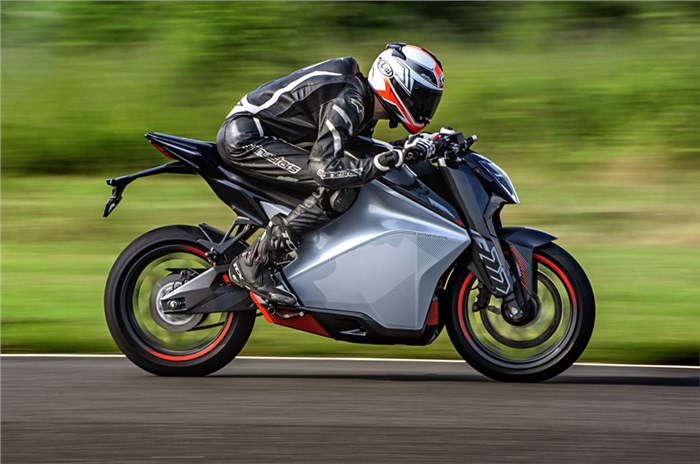 It’s been two and a half years since we rode a prototype of the Ultraviolette F77 at the Madras Motor Race Track, and nearly two years since Ultraviolette F77 deliveries were to begin. Part of that delay was surely down to the usual start-up underestimation of how long it takes to fully develop a vehicle, but there is no doubt that it was also because start-ups were hit particularly badly by the pandemic.

Nevertheless, a chat with Ultraviolette CEO and co-founder Narayan Subramaniam has revealed the company is finally gearing up for a launch, and that the upside of this long wait is that the product now has numerous changes and improvements.

The original F77 was promised with a 4.2kWh battery pack, but the company has now upgraded the cells it plans to use in the pack. The original intention was to use 18650 cells, but the company has now switched over to 21700 NMC cells; these numbers essentially denote the cell dimensions, with the latter being a little larger and having greatly increased volumetric capacity.

What the overall battery pack capacity now stands at remains to be seen, but Ultraviolette F77 could see a 15-20 percent jump in overall range. The company had previously promised a real-world range of about 130-150km on a full charge.

The company has made some pretty significant changes to its chassis, including completely changing how the battery pack is installed. The prototype had a unique system which split the battery into three removable packs, but there were potential connection issues that could crop up with that design over the long term. We’re told that the design has changed and that the pack is now a stressed member of the chassis, although the finer details of the solution remains to be seen. Ultraviolette say they’ve been careful to retain the same weight distribution and overall handling balance that we enjoyed when we rode the bike in 2019.

The company has also used this time to put in tens of thousands of kilometres of on-road testing, which has provided many lessons. There were multiple areas where the chassis was fine-tuned to deal with certain issues in stiffness and stress points. These discoveries were only made in the on-road tests, highlighting just how important this is for any vehicle, and it should result in a more reliable long-term experience for customers.

Ultraviolette’s biggest investor is TVS motors, although the two companies have kept their distance so far when it comes to product development. The first product-related sign of the connection between the two will be that the F77 will use the same switchgear from the Apache RR 310.

The company is currently in the process of getting final homologation approval for the F77 and expects the first vehicles to roll out of its facility in Electronic City, Bengaluru, quite soon. The plan is to have an early adopter scheme in Bengaluru first, following which the company plans to soon move to other cities across the country. Subramaniam tells us that they want to ensure that a service enter with well trained staff is set up in every market before launching the vehicle there. The company also plans to open its own experience centres in major cities across the county.

The company indicated back in November 2019 that the F77 electric bike would cost between Rs 3 lakh and Rs 3.25 lakh (on road) when it went on sale. The world has changed dramatically since then and costs have shot up across almost every sector, be it raw materials or electronics. Supply also remains a huge challenge, and building inventory to offset that can be a particular challenge for a start-up where capital levels can be under more constraint.

It will be interesting to see if Ultraviolette can stay close to the original intended pricing. We expect to ride the production ready F77 in the next month or two, so look out for our reviews.