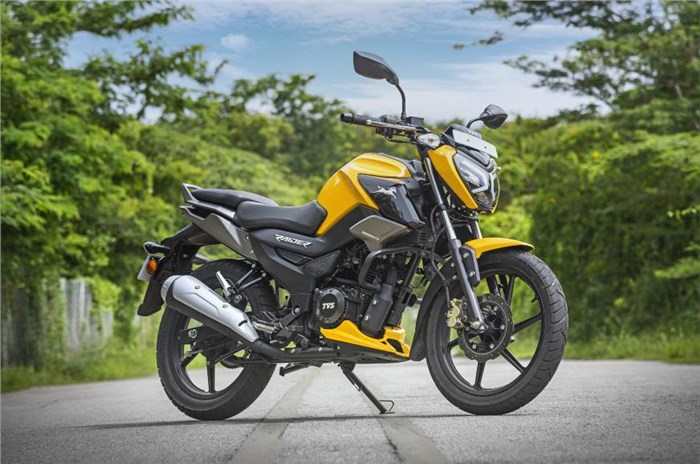 TVS Motor Company has clocked 1 million exports in a financial year – achieving this feat for the first time in its history.The key exports that helped TVS reach this new milestone in FY 2021-’22 include the Apache series, HLX series, Raider 125 and the Neo series.

The company in a statement said that an increase in global motorcycle sales has significantly contributed to attaining this milestone. The exports also included sales from TVS Motor Company and PT TVS, Indonesia in FY21-22.

In January 2022, the two-wheeler company’s exports were at 86,344 units. The company, which has a presence across 80 countries in Africa, Southeast Asia, the Indian subcontinent, and Central and Latin America, is planning to enter more markets in Europe and North America. 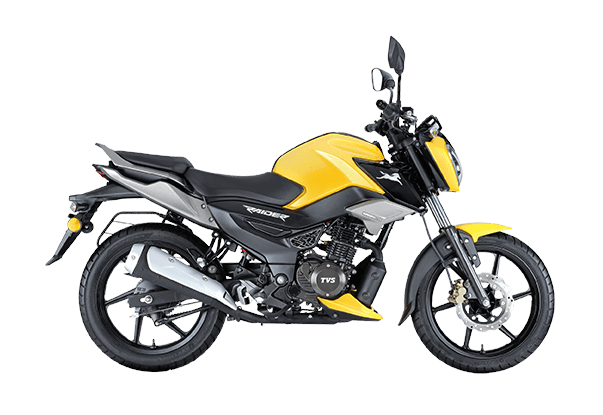 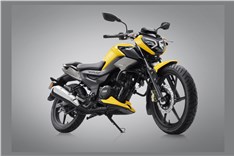 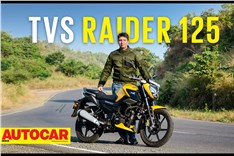 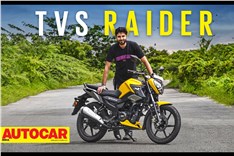