Simple One EV deliveries postponed to June, to get added performance, style

The company says that the claimed real world range of 203km in Eco mode is unchanged and that the launch price of Rs 1.10 lakh (ex-showroom) remains the same as well.

At its launch on August 15 last year, Bengaluru-based start-up Simple Energy said that it would begin deliveries of its Simple One electric scooter by end-2021. However, Simple has now released a statement that deliveries will begin by June instead.

Company founder and CEO Suhas Rajkumar tells us that the delay is due to supply chain issues. When asked why the launch was held when the scooter was still in the pre-production stage, Rajkumar said that this is something many others like Ather and Ultraviolette have also done in the past.

Promise of an improved scooter

The company claims to have over 30,000 bookings and also has some good news for customers who have to bear with the delayed delivery. Rajkumar tells us that the scooter will have styling changes and that the final production scooter will look sleeker and more pleasing than the product showcased last August. Among those that he was willing to discuss are changes to the headlight and tail-lamp.

The company says that it is also working on improving the rider ergonomics, vehicle dynamics and the suspension comfort. We’re told that there will also be performance upgrades, but what these are will be disclosed at a later date. What remains unchanged is the promised 203km of real-world range in Eco mode and the price of Rs 1.1 lakh, ex-showroom.

The originally quoted details at launch include a 4.5kW motor that puts out a claimed max torque figure of 72Nm, a massive 4.8kWh lithium-ion battery pack, part of which is removable, and a 105kph top speed.

The company plans to sell its scooter via a dealership network and states that it will be present in 20 cities by June. Interestingly, Simple claims that it will offer a hybrid sales model where customers can opt for an Ola-style home delivery if they so choose, although this will be handled by the local dealer.

Home service will also be an option and we’re also told that plans for the public charging infrastructure will be revealed around March.

Rajkumar states that Simple Energy aims to be the biggest two-wheeler EV manufacturer in India in the next two to three years. This follows a number of big statements, including that its plant at Hosur, Tamil Nadu will have an annual capacity of up to one million units.

Even as this first plant is currently being prepared, Simple states that it has also commissioned a second plant in Dharmapuri, Tamil Nadu, that will be the world's largest two-wheeler plant with a capacity of 12.5 million units annually. For reference, the entire Indian two-wheeler industry, which happens to be the largest in the world, was at an all-time high when it sold 21.6 million units in 2019.

What are your thoughts on the delayed deliveries of the Simple One electric scooter? Let us know in the comments below. 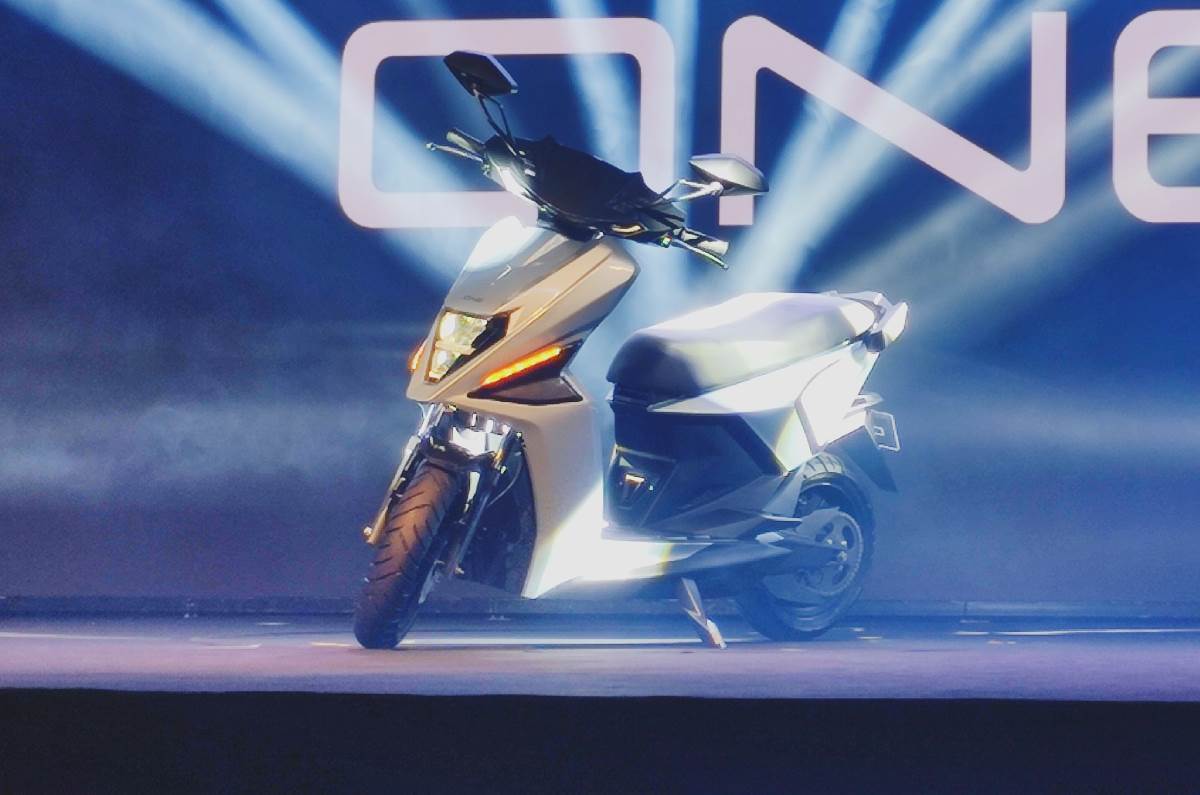