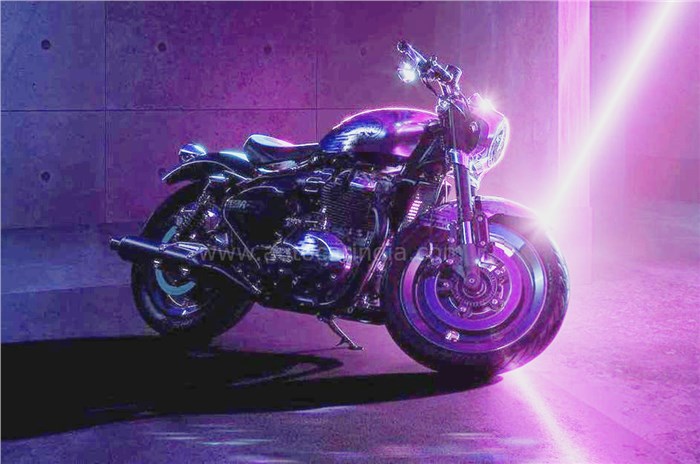 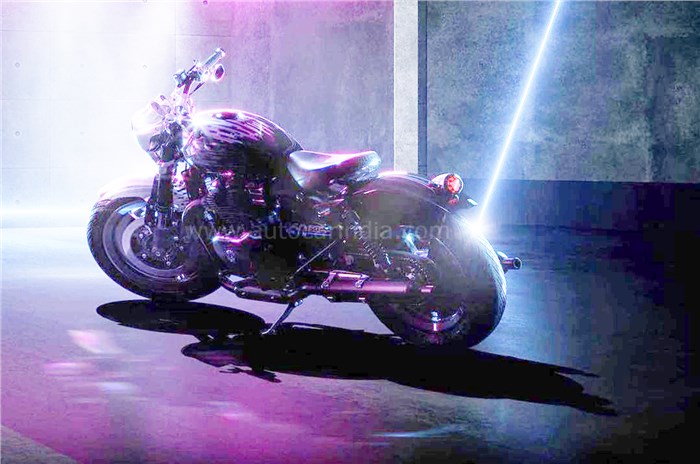 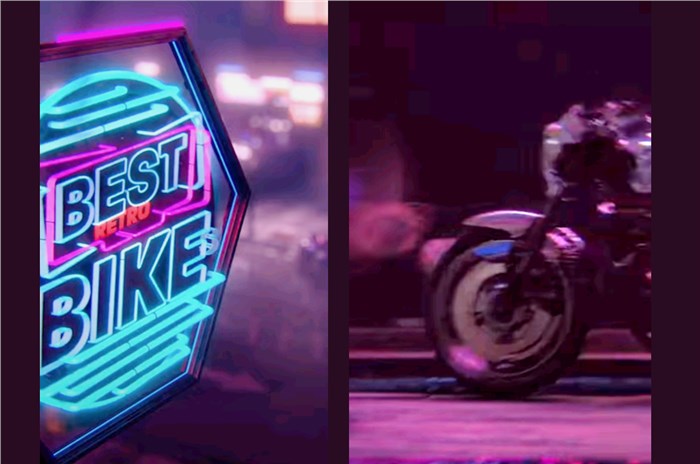 The concept motorcycle appears to be equipped with a USD fork and twin disc brakes.

Royal Enfield has teased a new motorcycle, which will likely be revealed in concept form at the Milan Motorcycle Show (EICMA). This motorcycle could likely use the same motor as the 650cc, parallel-twin used on the Interceptor and Continental GT 650.

Royal Enfield has been spotted testing multiple new motorcycles in India over the last two years. While these motorcycles include everything from cruisers to more street-oriented offerings, the latest teaser is likely a new bike in concept form.

The teaser images reveals that the bike uses a USD fork and twin disc brakes up front. We expect Royal Enfield to use a design similar to the one seen on the SG 650 concept. One can expect more details about this motorcycle soon, but it still remains to be seen if Royal Enfield will reveal any of its upcoming motorcycles in production form.

Royal Enfield has also teased a 120th-year edition of the Interceptor and Continental GT 650. These bikes feature unique decals and insignia to celebrate the 120th anniversary of the motorcycle company. Interestingly, the teaser reveals that the bikes get blacked-out engine casings and aren’t expected to get mechanical changes. 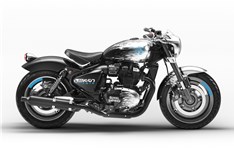