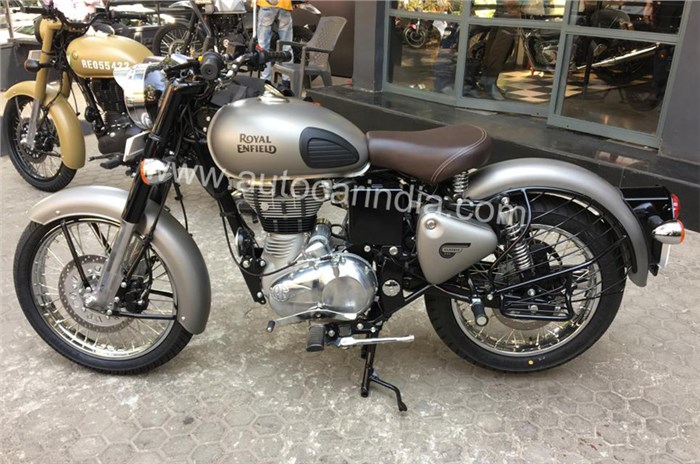 Royal Enfield has increased prices of all of its models, except for the Interceptor and Continental GT 650. All the bikes, ranging from the Bullet 350 STD to the Thunderbird 500X, see a hike of around Rs 1,500.

On speaking to a few dealers about the price increase, we have learnt that this was part of the company’s yearly hike that was set to happen in January but got delayed to February. Even the company’s ADV motorcycle, the Himalayan, sees an increase in cost.