Revolt RV400 price to be revealed on August 7

At present, bookings for the all-electric bike are open only for customers in Delhi and Pune. 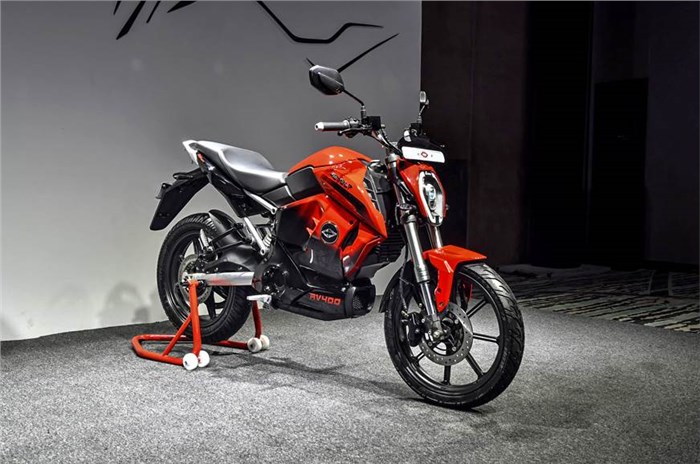 Back in April 2019, Revolt made an announcement it would launch India’s first AI-enabled electric bike in June 2019. Then, we saw the company take the covers off the RV400 on June 18, with an announcement that the bookings for the motorcycle would begin from June 25. However, at that time, Revolt had not yet revealed the bike’s price. The company has finally given a date for the price announcement and its August 7, 2019.

Currently, bookings are open only for customers in Delhi and Pune. Bookings will begin in Chennai, Hyderabad, Mumbai, Ahmedabad, Kolkata and Bengaluru within the next four months. Amazon quotes a delivery date of August 24 for a booking made right now. The Revolt RV 400 is available in two colours – Rebel Red and Cosmic Black.

At the unveil of the Revolt RV 400, the company showcased some of its features, including all-LED lighting, a fully-digital dash, 4G connectivity and more. Hardware includes a bolt-on sub-frame, a USD fork, a monoshock and disc brakes. Owners will also have access to the Revolt app that lets you track your bike, shows real-time range based on your riding patterns, send notifications on potential problems, and even let you alter the bike's artificial exhaust note.

To recap, the RV 400 has a claimed top speed of 85kph and an ARAI-certified range of 156km. However, power figures are expected to be revealed during the price announcement. Stay tuned. 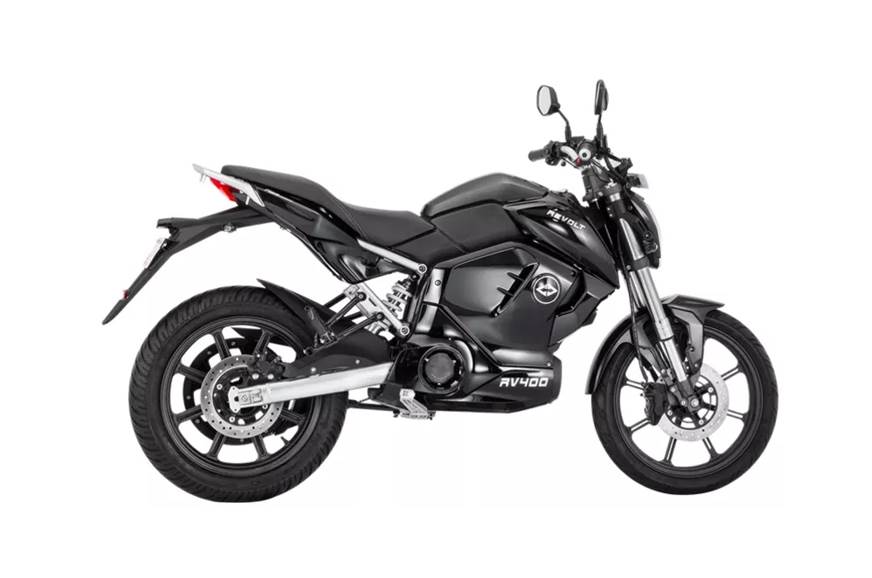 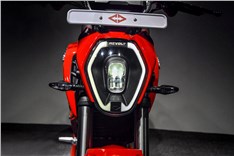 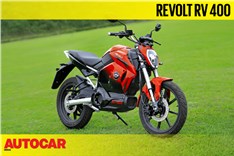 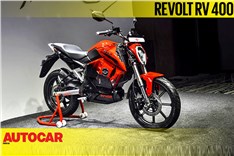