Production for the Revolt electric vehicle with a battery swap system is already underway. 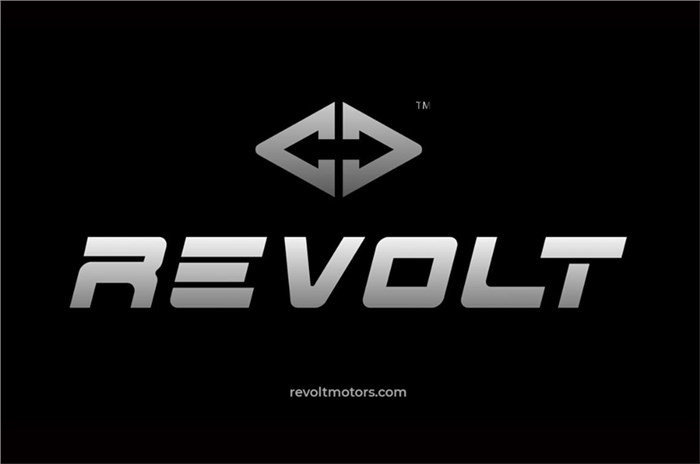 Revolt Intellicorp, an independent venture has just announced that it will launch an AI-enabled (Artificial Intelligence) electric motorcycle in India by June 2019. Revolt is a new venture by Rahul Sharma, the co-founder of the giant consumer electronics company, Micromax. The company has been working on the motorcycle for two years and has lofty ambitions of carving out a double-digit market share in the two-wheeler space in the coming years.

The EV will be India’s first AI-enabled, LTE-connected motorcycle and it will run a 4G Sim to enable these functions. While not much has been announced about the powertrain, the company said that the motor and batteries will be imported. However, the BMS (Battery Management System) and the ECU (Electronic Control Unit) is an in-house design. This motorcycle has a top speed that is limited to 85kph and we were shown a video of the bike riding through Delhi traffic for a distance of 156.8km, which is quite an impressive figure. Furthermore, it will also have a battery swap system.

Revolt has said that it plans to offer an innovative solution to charging infrastructure and will reveal more details closer to the launch of the motorcycle. This could be in the form of wireless charging, but we’ll have to wait and see.

The company has set up manufacturing facility in Manesar, Haryana, which is spread over 1 lakh square feet and has a production capacity of 1.20 lakh units commissioned for Phase 1 (FY 2019-20). That's a very large number, and it's about double the number of the entire two wheeler EV industry in India. Of course, the company may not be leveraging all that capacity at once, but it's a sign of the potential the company believes it has to exploit.

The electric motorcycle will first be made available in Delhi-NCR, but the company has added that it will scale up its sales network quickly. Sales will be made both online and offline, via dealerships and company owned experience centres. Sharma tells us that the company is looking forward to keeping supply at healthy levels and is keen on keeping waiting periods as low as possible.

That's all the information we have for now, but expect to learn more about the bike in the coming months.