My Triumph mobile app also goes live in India along with the connectivity module. 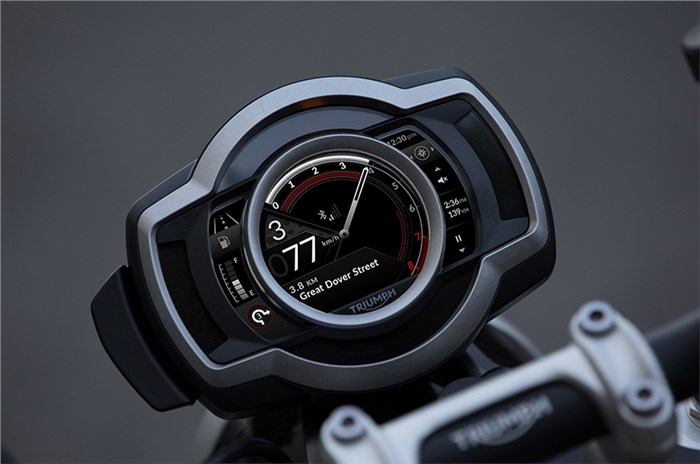 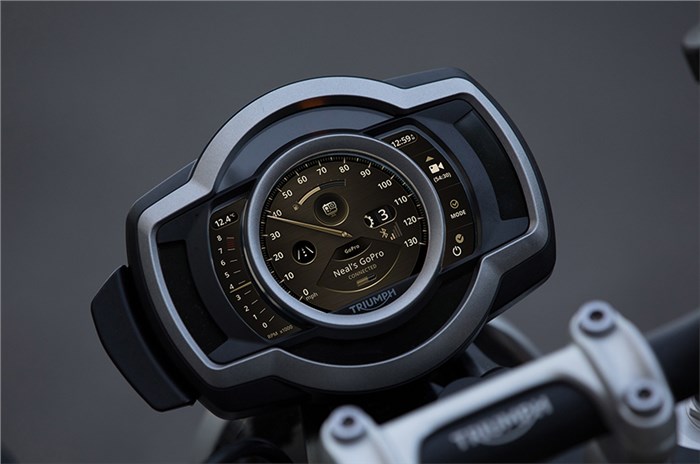 Triumph Motorcycles has introduced the My Triumph Connectivity system in India at Rs 19,568. This is Triumph's Bluetooth pairing module that attaches to the motorcycle and allows riders to pair their smartphone to the system. They can then view trip data, navigation and a host of other features.

The cost includes the Bluetooth connectivity module only and there’ll be a separate fee for installation. The My Triumph Connectivity module is an optional accessory available with the Scrambler 1200 and the recently launched Rocket 3. This module has been on sale abroad and was only made available to Indian customers from December 16, 2019, onwards.

The My Triumph Connectivity system has a number of useful features, including music and phone operation, GoPro controls, along with turn-by-turn navigation, which was built in association with Google. These features are easily accessed via the TFT screen and the joystick on the left switch cube.

In addition to the module, Triumph also launched the My Triumph app, which is compatible with both, Android and iOS devices. It records the route that the motorcycle is being ridden on, shows a trip summary and also facilitates the navigation system. It also displays information such as average fuel consumption, time/ distance to service, and more.

GoPro operability on the fly is another nifty feature, which should make it quite convenient to record footage without the need to pull over and switch on or adjust the camera. The TFT display allows the rider to start or stop filming, choose modes, take a photo and view the battery level. All GoPro models from Hero5/Session5 onwards are compatible with the system.

The module can be bought across all Triumph dealerships in India and the fitment process takes an hour.