The 390 Adventure will likely be launched around the same time as the Husqvarna models. 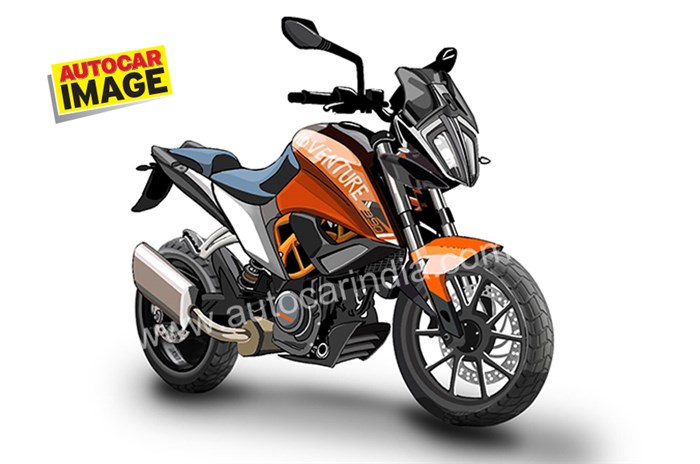 Little has been known about the KTM 390 Adventure since it was last spied in January 2019. But since the KTM 790 Duke’s launch has been postponed due to delay in its homologation process, we’ve received information that KTM has turned its focus towards launching the 390 Adventure and the upcoming Husqvarna models by November. That means we're likely to see the launch happen in India soon after the international reveal takes place at EICMA, a practise KTM usually follows for all new model releases.

The 390 Adventure seen testing appeared to be running on a 19-inch front wheel and a 17-inch rear alloy wheel. A test mule was also seen clad in touring-oriented accessories, raising the question as to whether a more touring focused variant will be an option, and also if an off-road-biased variant with spoked wheels will be available. It’s quite likely that the 390 Adventure will use the same 373.2cc motor in the 390 Duke that makes 44hp and 37Nm of torque. That said, it may be tuned differently, at least in terms of final drive gearing, to better suit its intended application.

We expect the 390 Adventure to cost Rs 30,000-40,000 more than the 390 Duke, making it a Rs 2.8-3 lakh motorcycle, which means it would still cost significantly less than its nearest rival – the BMW G 310 GS (Rs 3.49 lakh). The bike will be launched as a BS6/Euro 5 model, which could drive the price a little higher. However, the rest of the KTM range will also need to be BS6-ready by the end of the year or early 2020, which means we could be looking at a price hike across the board.

While a lot about the motorcycle remains to be answered, we now have a time period to look forward to.