All you need to know about KTM’s upcoming 250cc Adventure motorcycle. 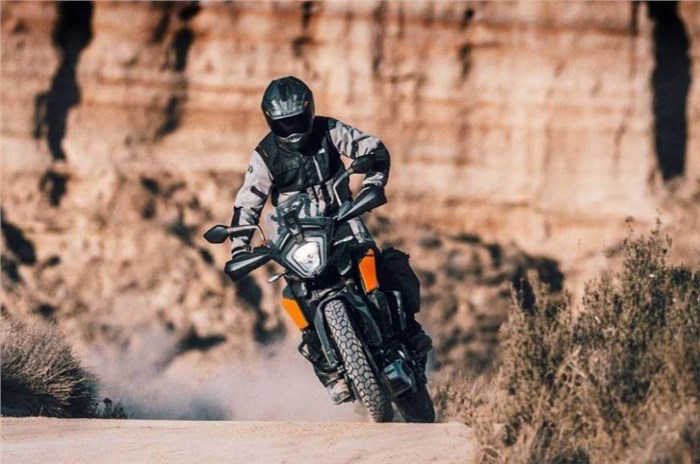 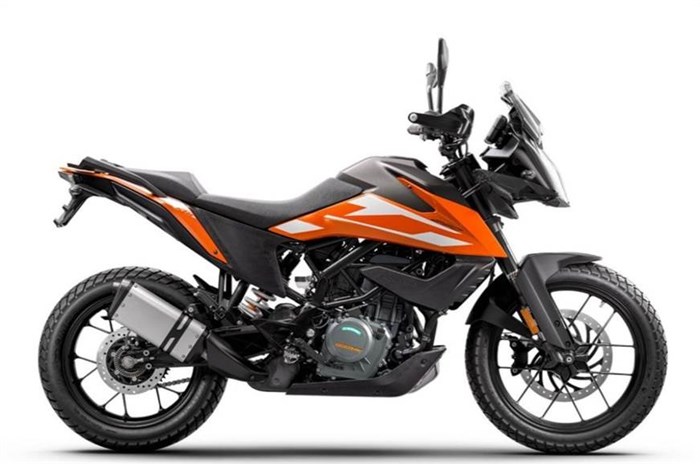 When we broke the news that KTM was working on a more affordable version of the 390 Adventure back in August 2019, it came as a surprise, even though it shouldn’t have. KTM’s current Duke line-up ranges from a 125 to a 1290, and we saw no reason why the Austrian brand wouldn’t take a similar route with its Adventure range. The addition of a 250 Adventure is a clever move because it will make KTM’s ADV range more approachable (read: bring the price down) while offering a calmer, yet still very decent level of performance for the Indian riding environment.

Will it get the 390 Adventure’s features?

The 390 Adventure has become quite well-known for being one of the most feature-loaded motorcycles at its price. A number of these features are even segment-firsts, which means seeing some of them trickle down to the 250 Adventure would be really impressive. While KTM hasn’t revealed the specifications of the 250 Adventure, what we do know is that the bike gets off-road ABS and is expected to get the same TFT display as its larger sibling. What remains to be seen is whether the quickshifter, cornering ABS and traction control system will be carried forward from the 390 ADV. However, KTM will probably skip these features to keep the price competitive. Another big difference will be the use of a halogen headlamp instead of the full-LED setup, just as we’ve seen with the 250 and 390 Dukes. Further differences will come in the form of localised tyres like MRFs instead of the Continental tyres found on the 390 Adventure.

What kind of performance can we expect?

Like the 390 Adventure, the 250 Adventure is powered by the same engine as its street naked sibling - the 250 Duke. Both share the 248.8cc, liquid-cooled, single-cylinder engine making 30hp and 24Nm. We expect the gearing to be similar to its naked sibling as well, just like the 390 Adventure. While these high-revving engines haven’t originally been designed for use in these Adventure models, they still put out class-leading numbers. What this means is that as long these units are kept high up in their rev ranges, you won’t be disappointed with their performance. How the 250 ADV will perform at low-speed, technical areas - which is a weak point for the 390 - remains to be seen.

How capable will it be off-road?

The steel-trellis frame, subframe, and alloy wheels will be the same as the 390, as wil the 63.5-degree steering head angle. KTM will also use identical 100/90-19 front and 130/80-17 rear wheel sizes. However, the 250 will be shod in MRF Mogrip Meteor FM2 tubeless tyres instead of the 390’s Continental tyres. Like the India-spec 390 Adventure, the 250’s 43mm WP Apex front fork will not be adjustable, and at the rear, the WP Apex monoshock will get only preload adjustment. The suspension travel (170mm front/ 177mm rear) will be identical to the 390’s as well, but KTM might tune the suspension setup differently. All of this means that the 250 Adventure’s dynamics will be quite similar to its larger sibling’s. It also means that it is likely to have the same issue of a tall, 855mm seat height. The 390 Adventure left us very impressed with its dynamics on the road, while also eating up basic trails without a fuss. It’s only on rocky, technical trails where less experienced riders will feel the stiff suspension setup isn’t very easy to cope with. That said, we’ll reserve our opinion on the 250 Adventure’s suspension until we ride it.

If it does end up being priced at around Rs 2.50 lakh though, it would still cost a lot more than the Royal Enfield Himalayan, which is priced at Rs 1.87 lakh. However, the KTM’s  price tag will still be around Rs 1 lakh lower than the BMW G 310 GS’, which doesn’t offer much higher levels of performance. While the 250 Adventure will probably be a better performer than the Himalayan, the Royal Enfield will continue to hold its advantages in terms of a gentler riding experience, coupled with decent off-road ability.

The KTM 250 Adventure was slated to go on sale in India by mid-2020, but the COVID-19 crises may have delayed these plans by a bit.