The Japanese company will ease itself into electric mobility, with the teaser suggesting that its first zero emissions model will be a children’s motocross bike or balance bike. 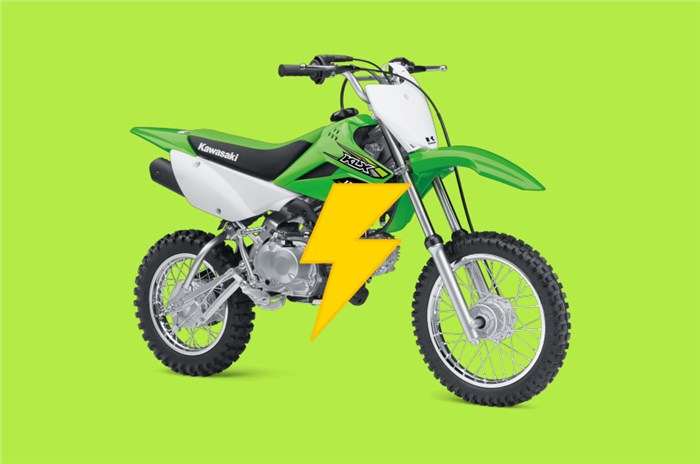 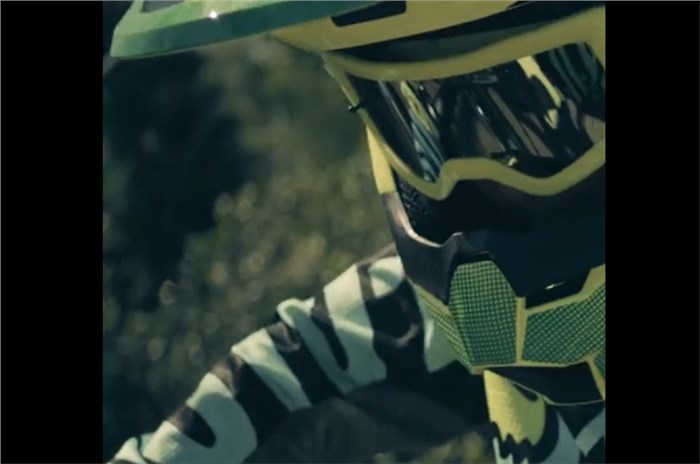 The reflection of Kawasaki's first electric bike seen in the rider's goggles.

Kawasaki has teased the unveiling of its very first electric model, which will take place on June 7. The company has been developing a Ninja 300-based electric motorcycle for some time now, but its first step into electric mobility will be a smaller one. The teaser video suggests that the upcoming model will be an electric children’s motocross bike or balance bike.

While there are absolutely no details so far about the bike, we do get a tiny glimpse of the machine in the reflection on the rider’s goggles. And surprise, surprise, it will sport Kawasaki’s signature lime green shade.

Electric balance bikes are something we’ve seen before as well, primarily from KTM, and Honda’s first production electric motorcycle was also a kids’ motocrosser. This segment makes a good starting point for Kawasaki, because these are bikes likely to be ridden in short stints, meaning factors like outright range aren’t a big consideration. The small size also means it can make do with a smaller battery, which can then be made removable for convenient charging – KTM’s balance bikes and the Honda CRF-E2, both offer removable lithium-ion batteries.

While Kawasaki’s first plunge into electric mobility is surely something to be excited about, it’s unlikely that the upcoming debut product will be sold in India, since there is no obvious market for it at the moment. So the Ninja-based electric bike is a more likely candidate for Kawasaki’s first e-bike in India. Interestingly, the company also unveiled a prototype hybrid motorcycle last year, which could serve as a stop-gap.