Both motorcycles will be powered by the BS6 motor that debuted in the BS6 Xpulse 200. 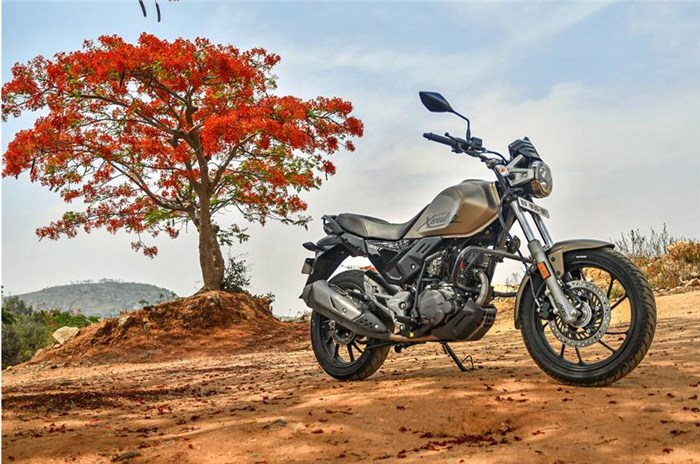 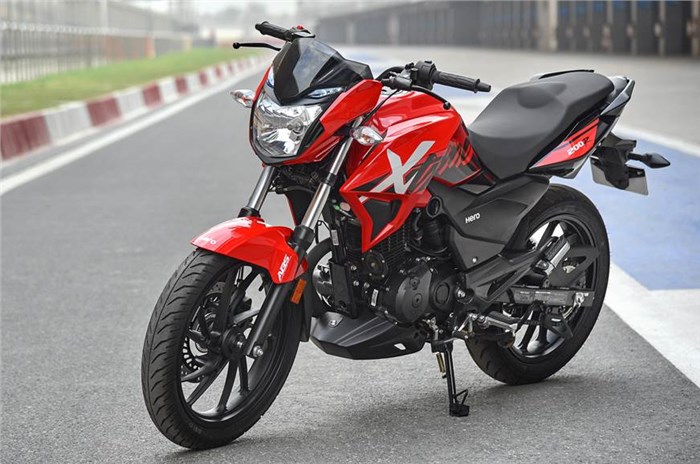 Hero MotoCorp has confirmed that it will launch the BS6 Xpulse 200T and Xtreme 200S soon. Both motorcycles are expected to be powered by the same fuel-injected BS6 engine that debuted in the Xpulse 200, the company's adventure motorcycle. The 200T is in fact, the urban touring version of the Xpulse and it was only a matter of time before Hero updated the 'T' to BS6. The Hero Xtreme 200S, on the other hand, is the sportier version of the Xtreme 200R street naked.

We recently reported that the Xpulse 200 lost a little power and torque in the transition to BS6 specifications. In the process it also gained an oil cooler and along with it a 3kg increase in weight. We expect the BS6 motors in the Xpulse 200T and Xtreme 200S to produce the same amount of power (17.8hp) and torque (16.4Nm) as the Xpulse 200's engine. The bikes are also expected to gain some weight in the transition to BS6 and this, along with the reduced power, is expected to have a bearing on overall performance. We shall confirm this as soon as we get our hands on a test bike, once the lockdown ends.

Speaking of the nationwide lockdown and the need to maintain social distancing, Hero is expected to reveal prices of the BS6 Xpulse 200 on its official website in the coming weeks, rather than hold a launch event. The price reveal would be considered as the official launch of the product; we expect the Xpulse 200T and Xtreme 200S BS6 to also go on sale shortly thereafter.