The retro-styled W175 will become the Japanese brand’s most affordable motorcycle in India once launched. 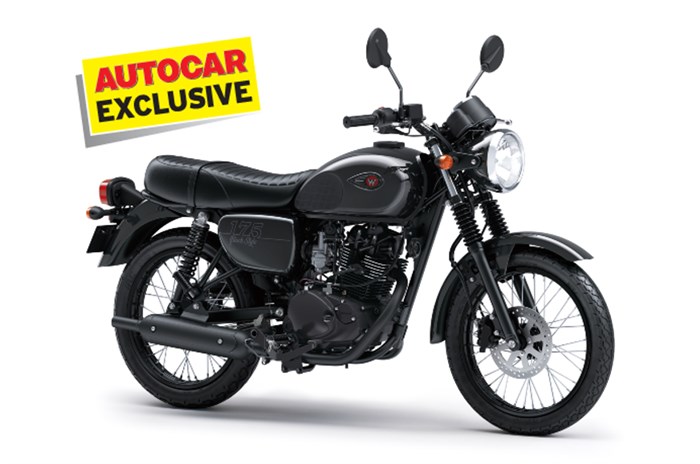 Kawasaki is very likely to launch the W175 retro-styled motorcycle in India on September 25, at a price of around Rs 1.5 lakh (ex-showroom). The bike will be offered in two colours: Ebony (black), and Special Edition Red.

The Japanese company recently sent us a ‘block your date’ for September 25, and, around the same time, began teasing a new W series model on its social media accounts. We initially broke the story that a locally manufactured Kawasaki W175 would launch in India, and the bike was even spotted testing on our roads a while ago. We believe this made-in-India W175 is what the September 25 launch is going to be.

Once here, it will become the second model from Kawasaki’s W line-up to be offered in India, after the extremely charming W800. The W175’s styling is very similar to its elder sibling, with a clean, bare-bones, old-school look that’s accentuated by a round headlight and wire-spoke wheels. The instrument cluster and indicators also follow the circular theme, and the fuel tank and side panels have a rather rounded look as well.

The W175 will not go down the route of fancy features. It is unclear if it will get an LED headlight, and the instrumentation will be a purely analogue affair, really driving home the retro feel.

At its heart is a 177cc air-cooled single-cylinder engine, now fed by fuel-injection to meet India’s BS6 emission norms. It retains its 13hp and 13.2Nm output figures, which are sent to the rear wheel via a 5-speed gearbox and chain-drive system.

Those are quite humble figures, but what the Kawi has in its favour is that at 135kg, it is a very light machine, so not only should performance levels be quite adequate, but it’s also likely to be a good deal more manageable and approachable than the larger, heavier retros on the market. The 790mm seat height and 165mm of ground clearance should also be quite comforting to the average Indian buyer.

Underpinnings are fairly straightforward, with wire-spoke wheels, a telescopic fork and twin shock absorbers. The positive is that the wheels are 17-inchers, which should give buyers more tyre choices. But on the flipside, rear suspension travel is quite limited, at just 65mm, and the absence of a rear disc brake will be quite disappointing at the price point this bike is likely to arrive at. That said, if its W800 sibling is anything to go by, then the W175 will be more than the sum of its parts, and we hope to ride the bike soon and see just how everything feels in the real world.

The W175 will be the most localised motorcycle that Kawasaki has to offer in India and we expect it to be priced around the Rs 1.5 lakh mark (ex-showroom), possibly even a bit lower. Is that price low enough to make you consider buying this small, simple Japanese retro machine? Let us know in the comments below. You can also take a closer look at Kawasaki's little retro in our image gallery here. 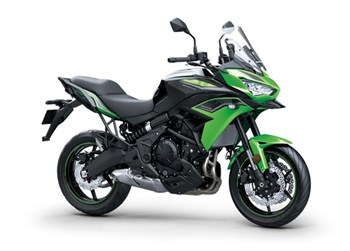 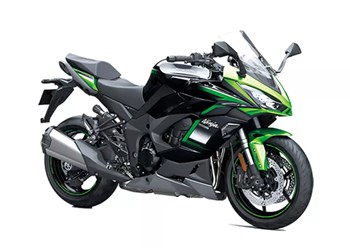 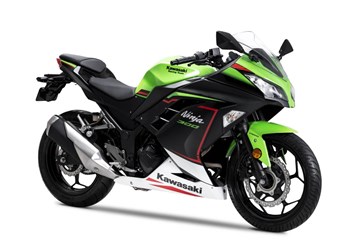 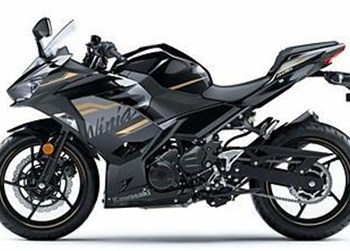 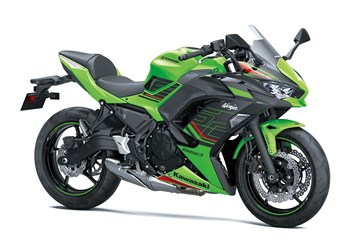 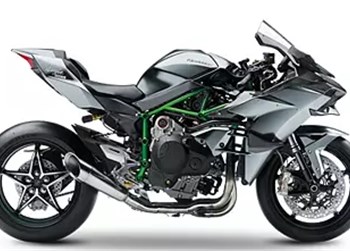 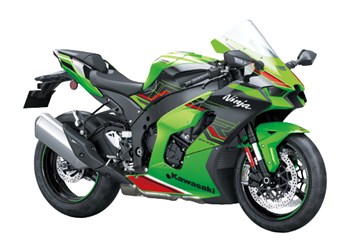 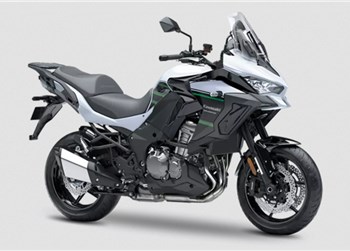 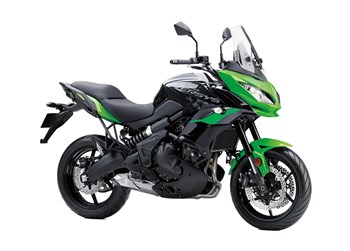 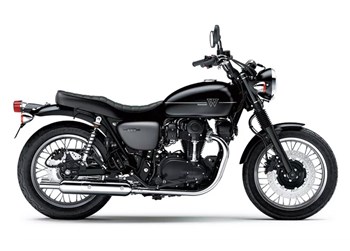 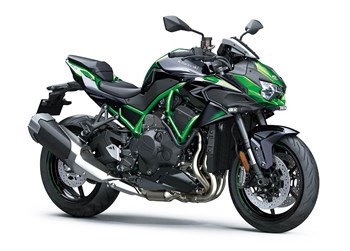 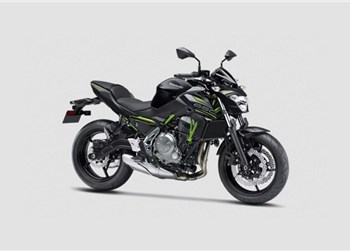 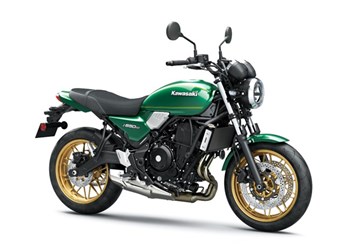 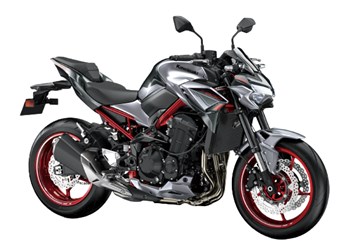 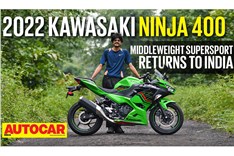 I doubt it is 175 because kawasaki would not add FI for 1 market. I think it is w250 as it is available with FI. Spy pics from last year also look like 250.

I doubt it is 175 because kawasaki would not add FI for 1 market. I think it is w250 as it is available with FI. Spy pics from last year also look like 250.