The first adventure tourer motorcycle from Benelli for India is expected to go on sale by March 2019. 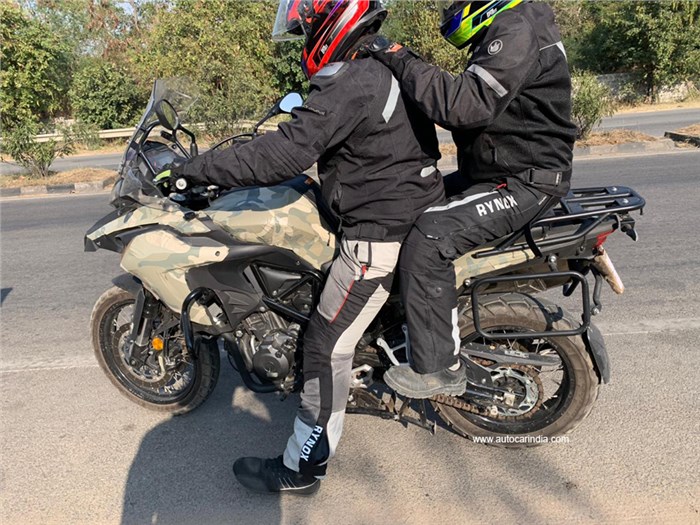 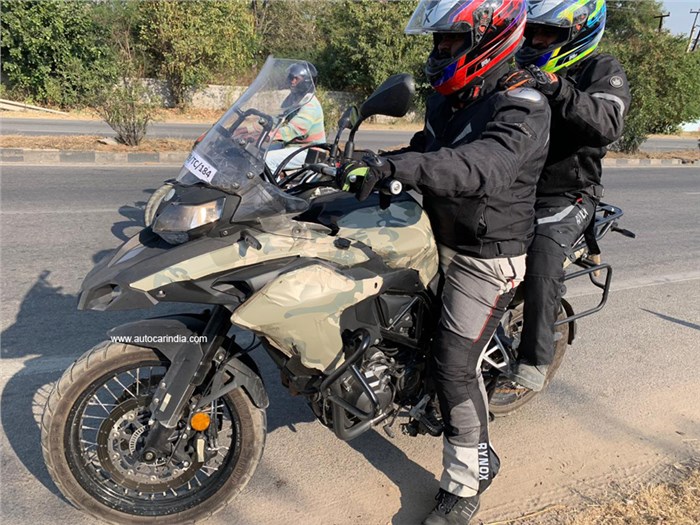 The Benelli TRK 502 has been spotted testing on Indian soil for the first time, signalling that the bike could launch soon. The bike spied is Benelli's most off-road centric TRK 502 X. The adventure-tourer offering from the Italian bike maker was first showcased in India at the 2016 Auto Expo and the bike was expected to launch by mid-2017.

However, its erstwhile partner – DSK Group – was facing financial trouble and operations for Benelli came to a halt. The Chinese-owned Italian brand got a new lease of life in India a few months back when it signed a new venture with Adishwar Auto Ride India (AARI), a subsidiary of Hyderabad-based Mahavir Group, to relaunch the brand. Mahavir Group will handle the sales and dealership expansion for Benelli in our country and it has also set up a new plant outside Hyderabad to assemble CKD units. The company also has plans to localise components in the future to bring costs further down.

Coming back to the TRK 502, it will be offered in two variants – the 502 X as seen in the spy shots and the base standard variant. Both the ADV offerings share their styling, though the TRK 502 employs 17-inch alloy wheels on both ends while the 502 X runs on a 19-inch spoked wheel at the front and a 17-inch spoke wheel at the rear. Suspension duties are handled by a 50mm USD fork and a preload, rebound and compression-adjustable monoshock on both the variants. Anchorage on the duo is provided by a 320mm twin-disc setup at the front and a 260m single disc at the rear. Dual-channel ABS comes as standard fitment.

Both the motorcycles are powered by the same 499.6cc, liquid-cooled, parallel-twin motor producing 47.6hp at 8,500rpm and 45Nm of torque at 5,000rpm. The engine comes mated to a 6-speed transmission. For higher range during touring, the TRK 502 duo feature a massive 20-litre fuel tank. Seat height stands at 840mm and the bikes tip the scale at a hefty 213kg, making it almost as heavy as the Triumph Tiger 800 XR.