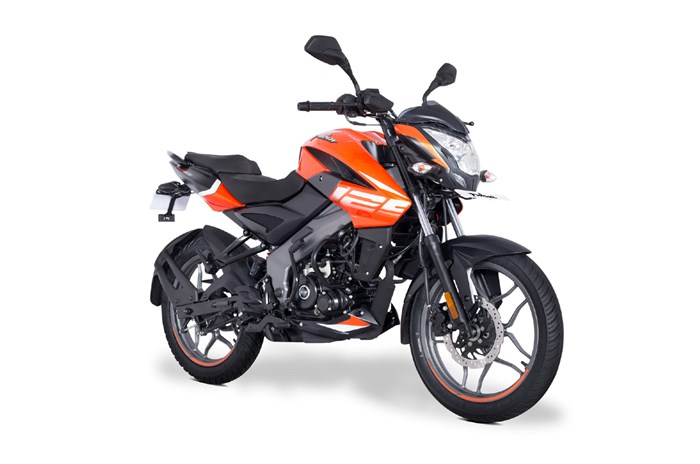 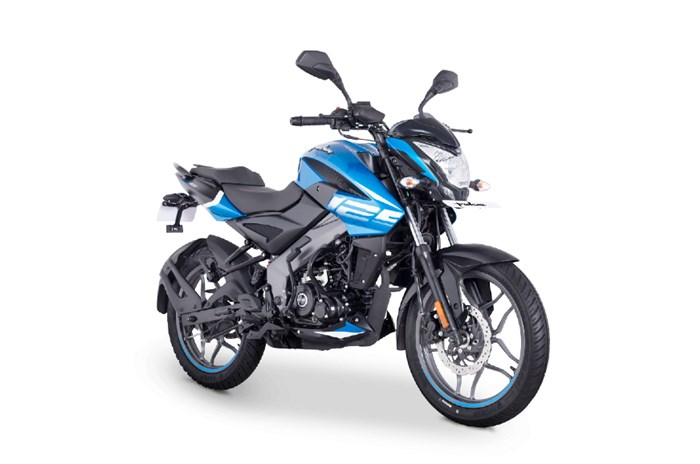 With the arrival of the Pulsar NS125, Bajaj’s Pulsar line-up has grown to 10 models, while the NS range now consists of three models. Unlike the higher-capacity NS models, this one uses not only a smaller engine, but a simpler one. Powering this NS is a 124.4cc, air-cooled, two-valve unit that makes 12hp and 11Nm of torque.

The engine capacity and cooling method are identical to the unit on the standard Pulsar 125, but the power and torque figures have slight differences. We believe both bikes share the same engine with different tunes as it would help save costs. While the NS200’s engine shares similarities with the KTM’s 200cc one, that is not the case here. The Pulsar NS125’s engine also comes paired to a 5-speed gearbox.

What hasn’t changed is the styling. The NS125 looks identical to its larger siblings when it comes to the design. It sports the same smooth-flowing naked bike lines and most likely shares its body panels with the larger models. The fuel tank, for instance, appears to be the same unit and the spec sheet reveals that it has an identical capacity of 12 litres. The NS125 also features the same split seat. What it misses out on though are the updated colour schemes that have the frame and wheels finished in matte white.