The Avenger will borrow the powertrain from the Pulsar NS160; will sit alongside the Avenger 220. 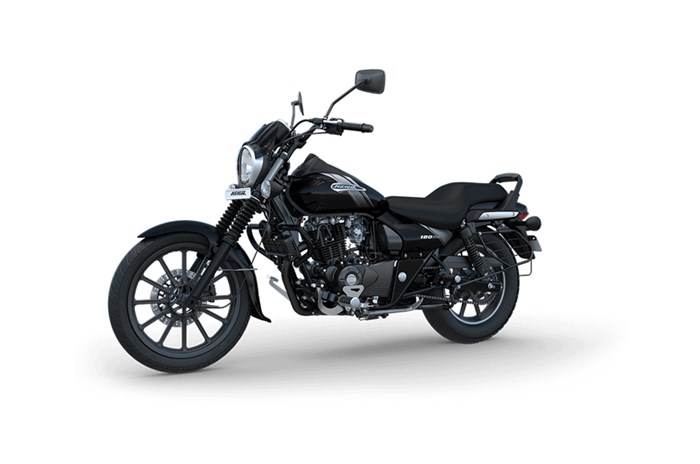 Image for representation purpose only.

Bajaj has readied a replacement for the Avenger 180, and it’s called the Avenger 160 ABS. As the name suggests, the entry level cruiser will be powered by the 160.3cc motor from the NS160 instead of a 180cc motor. The upcoming motorcycle will also come equipped with single-channel ABS.

One of the reasons the Indian brand has chosen to go this route is because the 180 and 220 sat too close to each other in the company’s line-up. The debut of the Avenger 160 will allow Bajaj to substantially differentiate between the two models. Another benefit is that it’ll garner more attention as it could be perceived as a more fuel-efficient version of the Avenger 180. Whether that’s true or not will only be revealed after it’s been tested.

Everything else, however, is expected to remain the same. To keep it going as the most-affordable Avenger variant, it will continue missing out on the digital instrument cluster seen on the Avenger 220s, and use an analogue gauge instead. Like the 180, the 160 will use a telescopic fork and twin rear shock absorbers.

Coming to the pricing, we expect it to sit slightly above the Bajaj Avenger 180 that is listed at Rs 88,000. This is because the ABS equipment brought in a hike of around Rs 7,000 to the Avenger 220 models, and we can expect a similar hike here.  That said, we are sure that the upcoming Bajaj Avenger 160 ABS will uphold the Avenger 180’s title of being the most affordable cruiser-styled motorcycle in the country.

What do you think about the Bajaj Avenger 160 ABS? Let us know in the comments section below.