The Pulsar NS160 will sport a single-channel ABS unit similar to the one on the NS200. 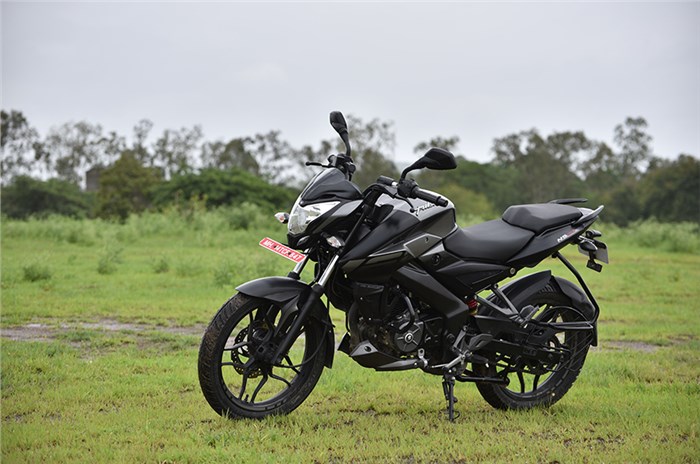 Manufacturers are no longer allowed to produce two-wheelers without CBS/ABS, following the April 1, 2019 deadline, which made it mandatory. The ruling brought into question the future of a few motorcycles; and while most have been updated with the appropriate safety feature, there are still a handful whose updates have not yet been officially announced. The Bajaj Pulsar NS160 is one of these motorcycles.

Over the past few months, a number of Bajaj offerings including bikes from the Avenger and Pulsar line-up were spotted and updated with ABS. The NS160 wasn’t one of these motorcycles. But now, dealerships have informed us that the Bajaj Pulsar NS160 ABS is in the works and it’s set to reach showrooms this month. The NS160 is powered by a 160.3cc single-cylinder motor that makes 15.5hp at 8,500rpm and 14.6Nm of torque at 6,500rpm. It’s likely that the bike won’t receive any mechanical updates apart from the addition of a single-channel ABS unit.

Currently, the Bajaj Pulsar NS160 retails at Rs 85,939 (ex-showroom, Delhi). The Pulsar NS200 saw a hike of Rs 12,000 with the inclusion of a single-channel ABS unit and we expect a similar or slightly lower increase when the system is brought onto the NS160. The non-ABS Pulsar NS160, just like other non-ABS bikes, will be available a a select dealerships until stocks last.