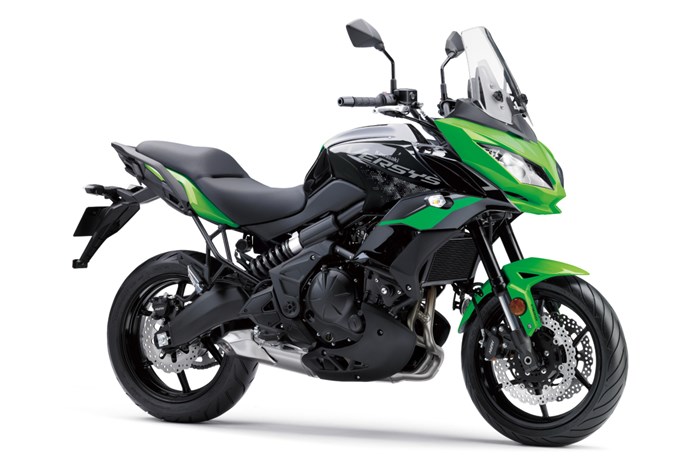 Kawasaki’s venerable Versys 650 is back in 2020 in a BS6-compliant avatar. Unlike the Ninja 650, which received a sizeable update, including a sportier design and a TFT display, the Versys continues with what was previously on offer. The bike is now available in Kawasaki’s Candy Lime green colour scheme.

The specifications remain unchanged for the 2020 model, with a couple of exceptions. The first being that the 649cc parallel twin loses 3hp and 3Nm of torque, taking its output to 69hp and 61Nm of torque. This is 1hp more than the 2020 Ninja 650, but 1Nm of torque less than the same bike. The second noticeable change is that the Versys 650 has gained 2kg, taking the kerb weight to a total of 218kg.

The other factors that make this an exceptional touring bike remain unchanged, including the adjustable Showa suspension, 21-litre fuel tank and comfort-oriented ergonomics. 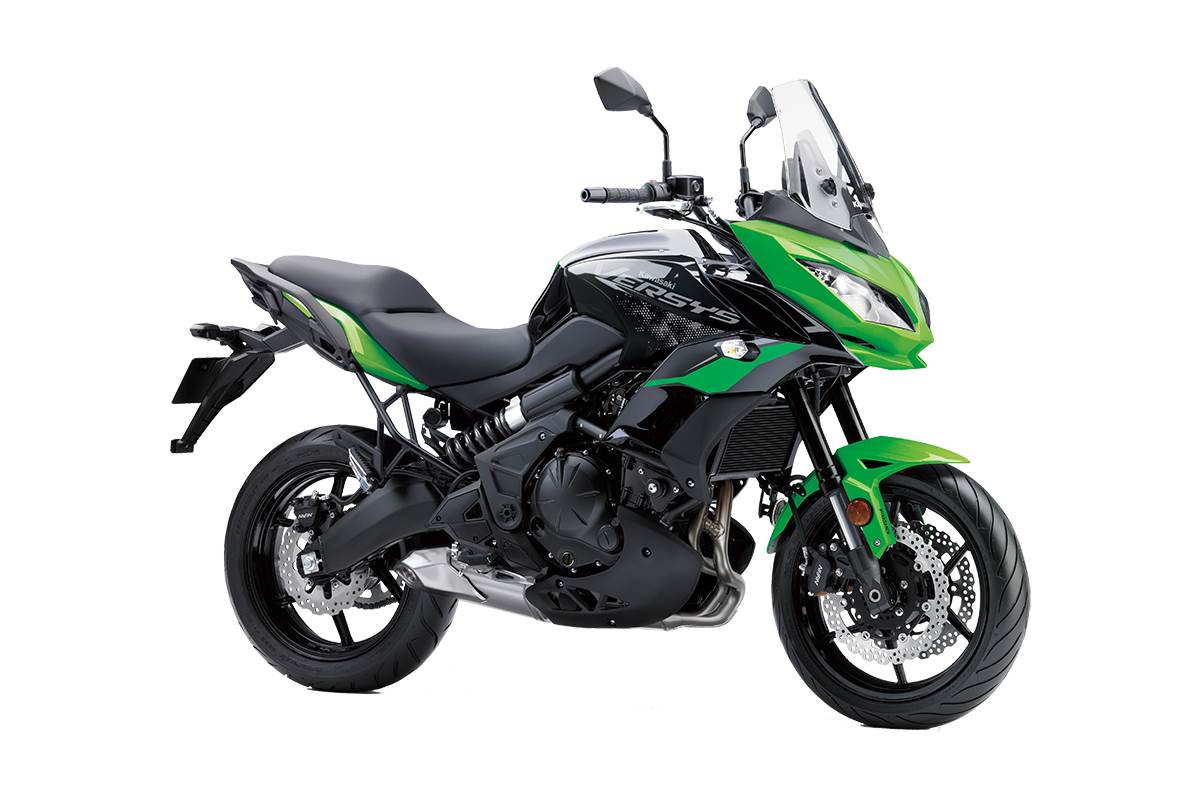