Here are five things you need to know about Suzuki’s most premium scooter yet. 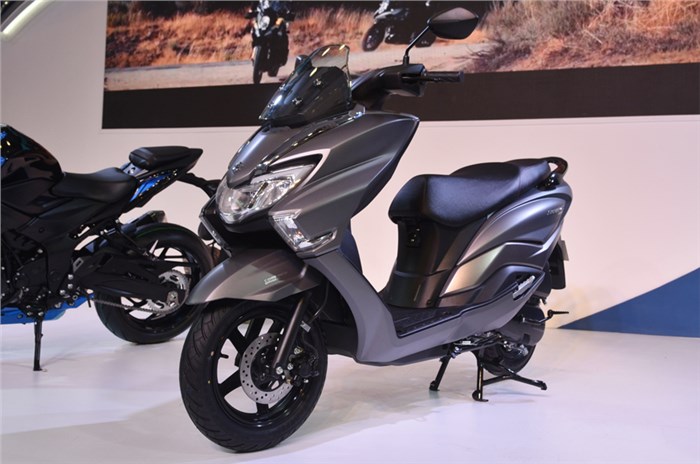 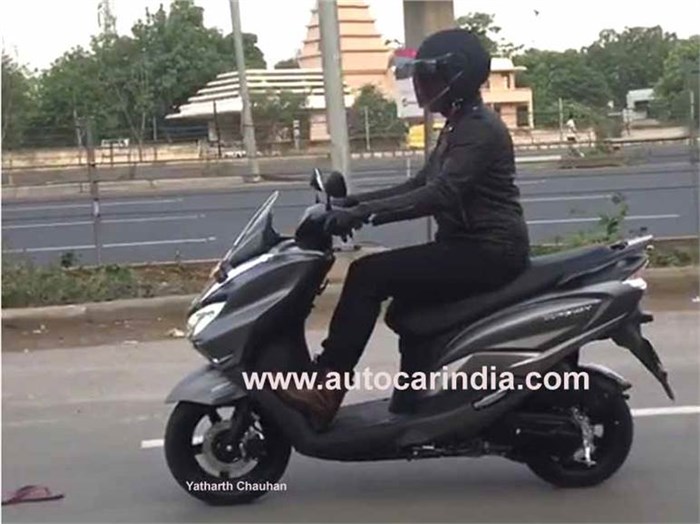 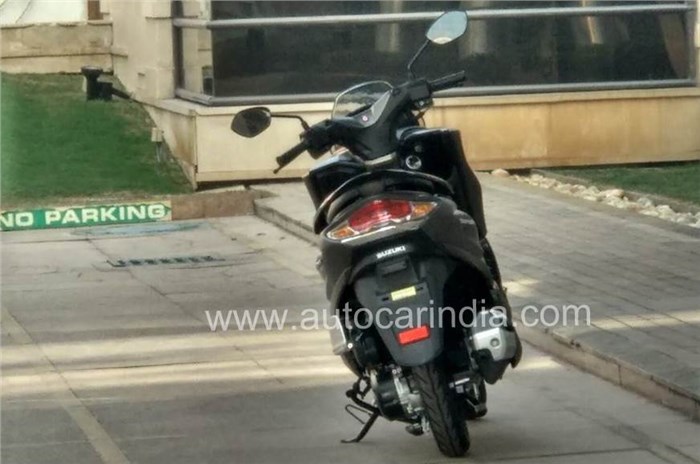 Suzuki took the wraps off its indigenously developed premium scooter for India – the Burgman Street – at the 2018 Auto Expo. The Burgman is a nameplate associated with Suzuki’s flagship scooter family; and currently, the company has it in 125, 200, 250, 400 and 600cc guises for international markets. The Burgman nameplate makes its Indian debut, although it isn’t the full-size Burgman, as we’ve known it.

Typical of the Burgman family, the Street is elaborately styled and features a unique front-end, thanks to the large apron and windscreen. The seat – going by Burgman family traits – is also wide and comfortable, with a pronounced step between the rider and pillion pads. It also appears to share its mirrors with the Suzuki Gixxer. The exhaust gets an elaborate shroud as well.

All in the family

The Burgman Street is powered by a 124.3cc engine, which is the same as the one on the Access 125. This engine produces 8.6hp at 6,500 rpm and 10.2Nm at 5,000rpm. The specifications are expected to be the same for the Street, as well. The underpinnings of the new 125cc scooter will also be similar to the Access 125. Suspension duties will be handled by a telescopic front fork and monoshock unit at the back. The scooter will employ a 90/90-12 tyre and disc brake at the front and 90/100-10 rubber and a drum brake at the rear. CBS will come as standard fitment.

The Burgman Street will be the first maxi-scooter to go on sale in India since the Kinetic Blaze and is a feature-rich scooter – a trend, of sorts, followed by all new-generation scooters. It’s also the first Suzuki scooter in India to offer a fully-digital instrument console. It also gets features like a multi-function key slot, generous under-seat storage, a 12V charging socket, tubeless tyres and an LED headlight and tail-lamp.

The Suzuki Burgman Street was recently spotted outside Delhi while being shot for an advertisement, signalling that the launch is imminent. According to our sources the Japanese two-wheeler manufacturer has commenced production of the new 125cc scooter and it will be launched in July. As for pricing, we expect the Burgman Street to carry a premium of Rs 5,000 to 7,000 over the Access 125 SE which retails for Rs 60,580 (ex-showroom, Delhi).