VW will make its comeback next year with a rally-spec Polo GTI R5. 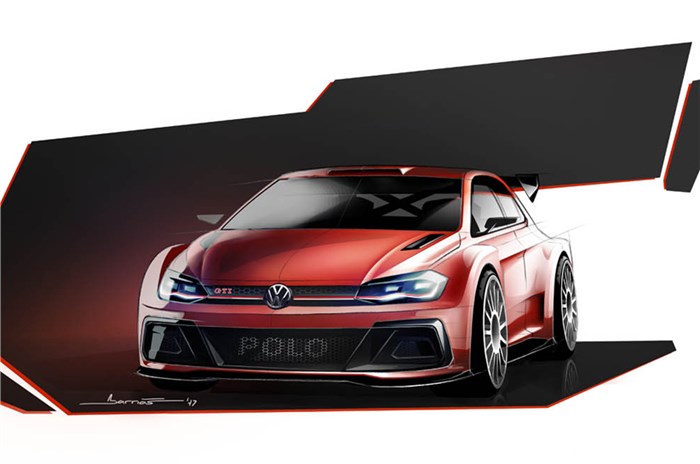 Volkswagen had announced its exit from the World Rally Championship last year but the German brand has now stated that it will make a comeback to the world of rallying next year.

Instead of entering rallies as a manufacturer team with the Polo R WRC car, VW said it would offer customers a rally-prepped Polo GTI R5 to participate in events.

VW released a sketch teasing the new Polo GTI R5, the development of which is ongoing with VW Motorsport technical director François-Xavier “FX” Demaison and Sebastien Ogier's race engineer Gerard-Jan de Jongh involved in the project. The same people were also instrumental in bringing out the Polo R WRC.

Volkswagen is yet to reveal technical details regarding the rally-spec Polo but has confirmed that the car is based on the new Polo GTI that gets a 2.0-litre turbo-petrol engine making around 270hp. Power is channeled to all four wheels via a five-speed sequential transmission.

Expected to arrive in the second half of 2018, the Polo GTI R5 will join the Golf GTI TCR touring car in VW’s customer racing line-up.