Red Bull Racing and AlphaTauri will continue using Honda engines till 2025, despite the Japanese firm opting to leave F1. 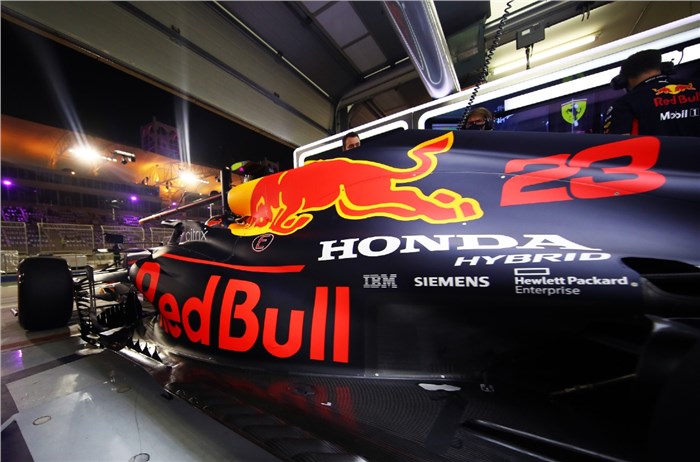 Red Bull Racing and its sister team AlphaTauri have agreed to a new deal with Honda that will see the two teams use the Japanese firm’s F1 power units until 2025. Honda will quit F1 at the end of 2021, but the recent freeze on engine development gives Red Bull the opportunity to effectively take over the engine project.

Last year, Honda announced it would withdraw from F1 at the end of the 2021 season to instead focus on “future energy technologies”. The existing rules mandated Renault to supply Red Bull and AlphaTauri with engines as they currently have the fewest customers.

However, instead of returning to using Renault power, Red Bull has opted to continue using Honda’s F1 power unit technology till the next generation engines are introduced in 2025. Both Honda and Red Bull finally agreed to the deal following confirmation last week that engine development would be frozen from 2022 onwards.

Red Bull has now formed a new company, Red Bull Powertrains Limited, to run the project. The new division will be housed and operated from the team’s base in Milton Keynes, UK. “This agreement represents a significant step for Red Bull in its Formula 1 journey,” Red Bull Racing Team Principal Christian Horner said.

“We were understandably disappointed when Honda made the decision to leave the sport as an engine manufacturer, as our relationship yielded immediate success, but we are grateful for their support in facilitating this new agreement.”

"Honda has invested significantly in hybrid technology to ensure the supply of competitive power units to both teams. We now begin the work of bringing the power unit division in-house and integrating the new facilities and personnel into our Technology Campus. In the meantime, we are fully focused on achieving the best possible results in what will be Honda’s final season as an official power unit supplier.”

Honda’s Chief Officer Brand and Communication Operations, Koji Watanabe reiterated that the firm’s focus on alternative energy technologies like fuel cell vehicles (FCV) and battery EVs (BEV). “We are fully committed to our goal of Honda being carbon neutral by 2050, which is why we are diverting our F1 resources to this new target,” he said.

“However, as a company that has been involved in Formula 1 for several decades, we felt it was the right thing to do to help our two current teams and indeed the sport as a whole. By allowing Red Bull Racing and Scuderia AlphaTauri to use our F1 PU technology it should ensure they can race competitively, which is also good for the sport and the fans.”