Honda will quit F1 at the end of next season, citing a renewed focus on future energy technologies like EVs as a reason. 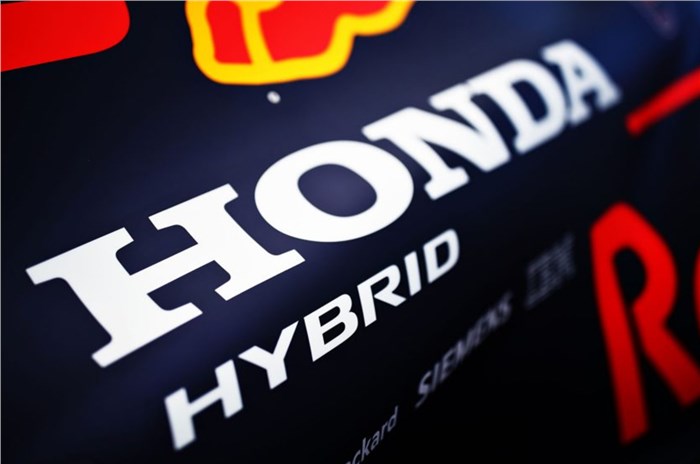 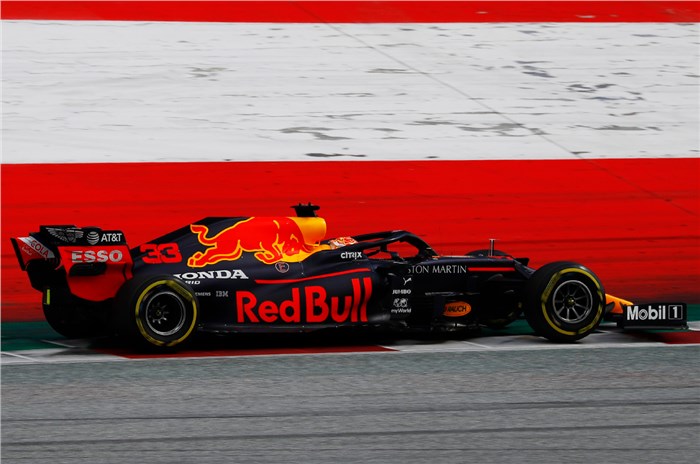 Honda has announced that they will withdraw from F1 at the end of the 2021 season. The shock announcement leaves both Red Bull Racing and AlphaTauri without an engine supplier for the 2022 season, which will see the introduction of F1’s new technical regulations.

Why Honda has decided to quit F1

“As a part of this move, in April of this year, Honda created a new center called Innovative Research Excellence, Power Unit & Energy. Honda will allocate its energy management and fuel technologies as well as knowledge amassed through F1 activities to this area of power unit and energy technologies and take initiatives while focusing on the future realisation of carbon neutrality.  Toward this end, Honda made the decision to conclude its participation in F1.”

With Honda out of the picture, Mercedes, Ferrari and Renault will be the only power unit suppliers in F1 after 2021. The existing rules mandate Renault to supply Red Bull and AlphaTauri with engines as they currently have the fewest customers, unless Mercedes or Ferrari sign a deal to supply additional power units.

Commenting on the news, Red Bull Racing Team Principal Christian Horner said, “The shifting focus within the automotive industry has led to Honda’s decision to re-deploy their resources and we understand and respect the reasoning behind this. Their decision presents obvious challenges for us as a Team but we have been here before and with our strength and depth we are well prepared and equipped to respond effectively, as we have proven in the past.”

“As a group, we will now take the time afforded to us to further evaluate and find the most competitive power unit solution for 2022 and beyond,” he added.

Honda returned to F1 in 2015 as a power unit supplier for McLaren. However, the two parties endured an unsuccessful partnership as Honda struggled with the new-generation V6 turbo hybrid engines. McLaren eventually decided to switch to Renault engines from 2018, while Honda joined forces with Toro Rosso (which now operates as AlphaTauri) and then partnered with Red Bull Racing the following year.

The Japanese firm’s partnership with Red Bull proved to be far more fruitful, with Max Verstappen handing Honda their first F1 win since 2006 at the 2019 Austrian GP. Across both the teams – with Verstappen winning F1’s 70th Anniversary GP and Pierre Gasly winning the Italian GP this year - Honda has secured fives race wins to date. However, Mercedes’ dominance means that they haven’t quite been able to reach their goal of being a genuine title contender.