Renault’s F1 outfit will run as the Alpine F1 team from next year and carry a new red, white and blue livery. 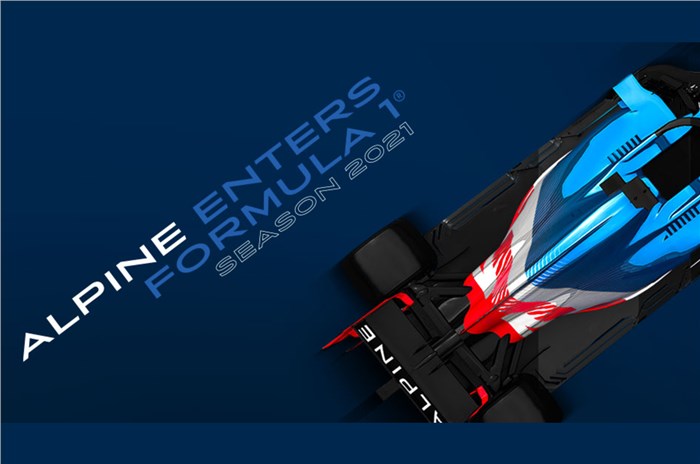 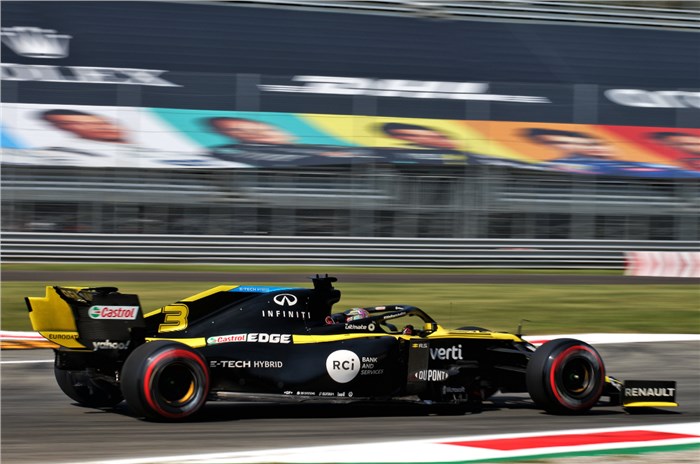 The Renault F1 team will compete in Formula 1 under the Alpine moniker starting from next year. The news of this rebrand comes shortly after Groupe Renault announced that its performance brand, Alpine, would be headed up by current Renault F1 Team Principal Cyril Abiteboul.

Why has Renault decided to rebrand its F1 team as Alpine?

The move is part of a larger restructuring within the Renault Group since Luca de Meo took over as Renault CEO earlier this year. Speaking at a press conference ahead of today’s Italian GP, de Meo said the company will “use F1 as a platform to market a brand that we want to develop in the house.”

“Even if Renault is a glorious brand, the fit of Alpine in the F1 world will be even better,” he added.

Alpine’s had a regular presence in sports car racing and rallying. More recently, it has been competing in the LMP2 class of the World Endurance Championship. The Alpine F1 Team will sport a new livery, with the French national colours of red, white and blue replacing the current yellow and black livery.

Will the Renault name remain in F1?

While future cars produced by the team will carry the Alpine chassis name, the hybrid engine will continue to carry ‘Renault E-TECH’ branding.

This will kick-start a new era for the team, with two-time F1 world champion Fernando Alonso returning in 2021. Next year will also see the introduction of F1’s new budget cap, which aims to level the playing field, before the new technical regulations come into force in 2022.

“This change comes at a key moment in the trajectory of the team and the sport. Alpine brings a new meaning, new values and colours to the paddock with the spirit of competition from other worlds and French creative agility. These will be assets in the preparation of 2022 deadlines,” said Abiteboul.

The new regulatory and financial framework will establish the conditions for a fairer motor sport in its redistribution of revenues; simpler and progressive in its governance. The implementation of the "budget cap" will put an end to the expense race and will allow the signatory teams to be measured for their sporting value. Alpine has its place in Formula 1 and can challenge for victory.