Luca de Meo to start his role as Renault CEO, as the French manufacturer looks to recover from the ouster of Carlos Ghosn and associated executives. 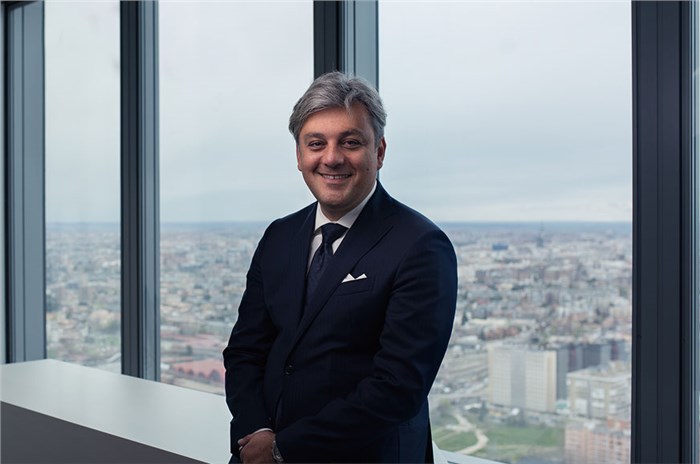 Renault has just appointed Luca de Meo as its new CEO. The Italian oversaw a massive period of growth fuelled by an expanding SUV range, along with the launch of the Cupra as a standalone premium performance brand, during his time at Volkswagen Group’s Seat since 2015. He stepped down from that role earlier this month.

With an experience exceeding 25 years in the automobile industry, de Meo began his career at Renault and spent time with Toyota and the Fiat Group, before taking up the role of marketing boss at the Volkswagen Group in 2009. This was followed by a brief stint at Audi, before eventually moving to Seat.

In a statement, Renault said it “considered that Mr. de Meo – through this career, his experience and his success in his previous functions – combines all the qualities to contribute to all aspects of Groupe Renault’s development and transformation."

Renault has been on the hunt for a new chief executive, following the ouster of the company’s former boss, Thierry Bolloré, along with other executives associated with former chairman Carlos Ghosn.

Ghosn’s dismissal, following an internal investigation sparked by his arrest on financial misconduct charges in Japan, has left the French manufacturer struggling to recover. The charges related to his role as chairman of Nissan, with which Renault has a close alliance.

Carlos Ghosn hits out against Japanese legal system and Nissan