Alonso will make his F1 comeback with Renault, the team with whom he won both of his F1 world titles in 2005 and 2006. 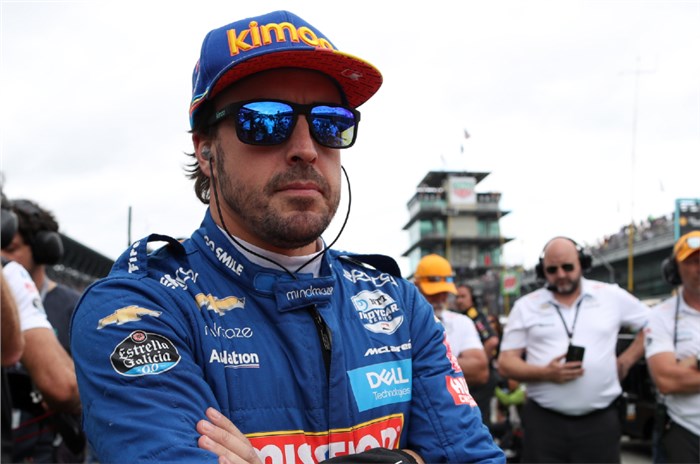 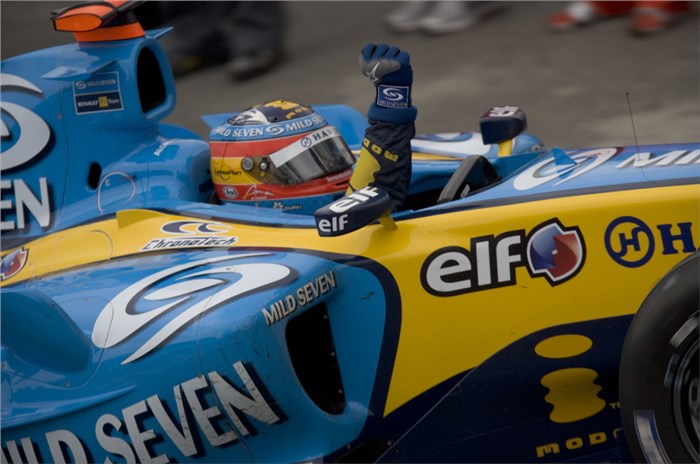 Two-time Formula 1 world champion Fernando Alonso will be returning to the pinnacle of motorsport next year, with Renault confirming the Spaniard has signed a new contract with the team.

The news comes nearly two years after Alonso decided to retire from F1 (at the end of 2018) following an uncompetitive stint with McLaren. However, even at the time, he’d refused to rule out returning to the series in the future.

Even before the 2020 F1 season could get underway in Austria, Sebastian Vettel’s shock announcement that he would be parting ways with Ferrari at the end of 2020 kicked off a flurry of changes in the drivers market.

Ferrari wasted no time in announcing Carlos Sainz as Vettel’s replacement, opening up the opportunity for Daniel Ricciardo to jump ship from Renault to McLaren. A number of high profile names were thrown around for the vacated seat at Renault, but the one that stood out the most was that of Fernando Alonso.

He’s scored both his F1 championship wins with Renault (in 2005 and 2006), so he has some good history with the team. And adding further fuel to all the rumours, his manager Flavio Briatore was quoted telling Gazzetta dello Sport that he’s ready to return to F1: “A year out of Formula 1 has done him good. He has detoxed himself and I see him more serene and ready to return.”

Since retiring from F1, Alonso has gone on to win the World Endurance Championship with Toyota – including winning the iconic 24 Hours of Le Mans, twice – and has also tried his hand at the Dakar Rally. With victory at Le Mans and F1’s Monaco GP in the bag, Alonso has already won two out of three events in motorsport’s unofficial triple crown. Victory at the Indy 500 has eluded him so far, but he’ll have another chance to complete that triple crown as he’ll be competing in the event once again next month.

"Renault is my family, my fondest memories in Formula One with my two World Championship titles, but I’m now looking ahead. It’s a great source of pride and with an immense emotion I’m returning to the team that gave me my chance at the start of my career and which now gives me the opportunity to return to the highest level. I have principles and ambitions in line with the team’s project. Their progress this winter gives credibility to the objectives for the 2022 season and I will share all my racing experience with everyone from the engineers to the mechanics and my team-mates. The team wants and has the means to get back on the podium, as do I," said Alonso.

Could F1’s new rules be an incentive for Alonso to return?

Formula 1 has some big changes in store – starting from next year all the teams will have to adhere to a cost cap, while a new sliding scale for aerodynamic development will limit how much wind tunnel time a team gets based on where they finish in the constructors’ championship. You can read more about F1’s new rules here.

2022 will then see the introduction of the new technical regulations, which was pushed by a year in the wake of the COVID-19 outbreak. This will mandate a complete overhaul of the chassis design. So the combination of these new financial and technical rules holds the potential to level the field – something that very well could have played a major role in luring Alonso back to F1, even if Renault isn’t yet in a position to be fighting for race wins, or even podiums.