With F1’s financial and technical rules coming in, Williams outlines its bold recovery plan to climb up the pecking order. 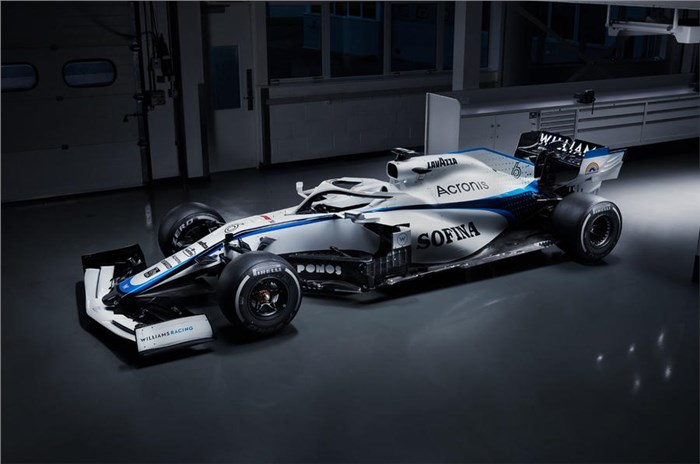 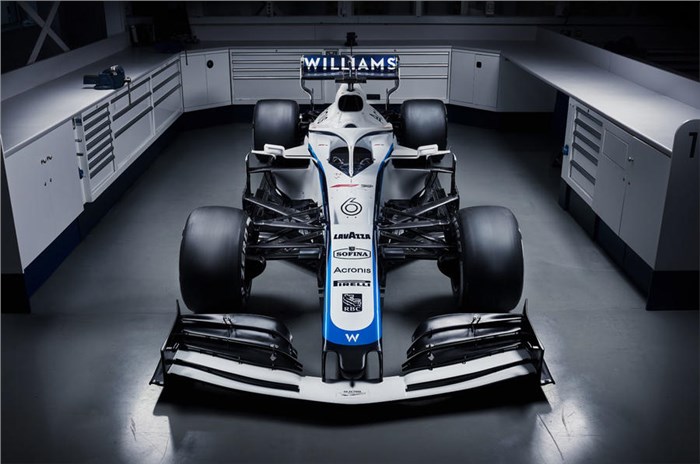 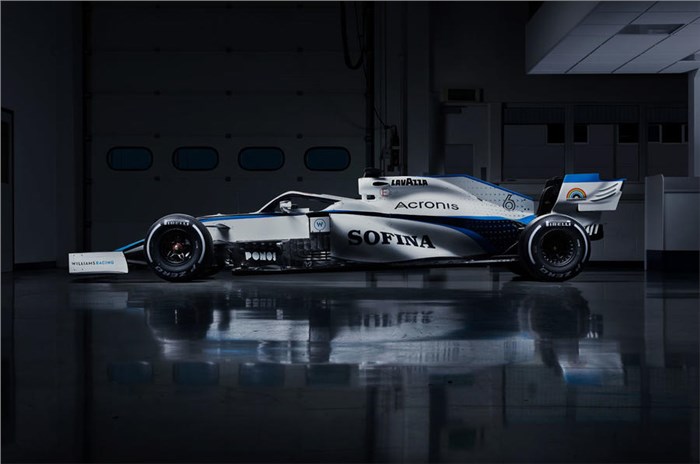 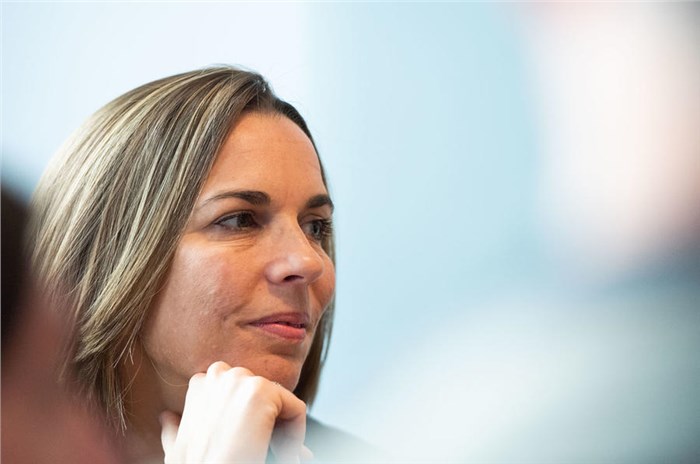 After struggling at the back of the grid for the last few years, the Williams F1 team recently revealed that it had commenced a formal sale process and is considering selling all or part of the company.

As the iconic British team reveals its new livery, having terminated its contract with sponsor Rokit, deputy team principal Claire Williams and CEO Mike O'Driscoll have spoken to our sister publication Autocar UK to outline a bold recovery plan.

Williams happens to be one of the most successful teams in F1. But after reporting a GBP 13 million loss for 2019, the team announced an immediate review of operations and an urgent search for new investment. It said that in the worst case scenario, this could lead to the team’s outright sale to a new owner, raising the prospect of the departure of the Williams name from F1 after more than 40 years, 114 race wins, nine constructors’ and seven drivers’ titles.

But Williams and O’Driscoll insist that with fairer F1 regulations and the potential of new investment to take advantage of the ambitious restructuring already under way, Williams has a realistic prospect of a historic revival, and even a return to the front of the grid. In the meantime, the team is fully funded through the three to four months a new investor’s entry would take, and onwards through the 15 to 18 races expected to take place this season.

Rather than being the “fire sale” discussed in some quarters, the Williams management’s dramatic moves reflect its own exasperation of having to stretch every pound too far.

“We started talking about the need for new investment last year,” said Claire Williams, “before the virus was even on the horizon. We decided that if we were ever going to punch our weight again we needed support beyond what we could raise from the F1 prize fund or sponsorship.

“Our overriding desire is to find the best outcome for the team. If that means a full sale, it’s okay. If it means sale of a majority as a path to a full sale, so be it. Or if it means someone wants to come in and work alongside us, that’s fantastic. We could probably scrabble the funds together to keep going, but we’ve been doing that for too long. It’s time for change.”

One important part of Williams’ problems stems from the old-school - and under most circumstances entirely praiseworthy - reluctance of company founder Frank Williams and Patrick Head to make excuses for losing. It is now clear that they and others should have protested much more when unfair financial rules were drafted eight or nine years ago by Bernie Ecclestone’s administration, favouring today’s corporately funded top teams to encourage them to sign the then-new Concorde agreement (F1’s package of commercial, financial and technical rules) that will be replaced next year.

Racing insiders have previously revealed that under Ecclestone’s arcane system, Ferrari, Red Bull and Mercedes have been sharing pre-season payments totalling nearly USD 300 million (about Rs 2,268 crore) before their cars even turn a wheel. Next year all F1 budgets will be capped at USD 145 million (about Rs 1,099 crore), and earnings from F1’s worldwide TV earnings will be much more equitable.

In 2022 a sweeping revision of F1’s technical regulations will simplify car designs, make the machines look sleeker, more stylish and different from one another. Expensive race-by-race upgrades will go, and new aerodynamic regulations will allow cars to race more closely. Williams’ management backs the whole package.

“The current situation is completely changed by the new regulations,” added Claire Williams. “And funnily enough, the ante has been upped further by the way the virus has affected us all. We’ve come together to realise we have to do a better job of creating parity within the sport and of getting costs down.”

Williams’ impatience for the new order is understandable: the new rules hold a particularly strong potential to restore the competitiveness of so-called independent teams like themselves (as opposed to OEM-backed concerns like Renault and Mercedes, or satellite teams such as Haas and Sauber).

The 2022 rules will pose fresh challenges for satellite teams, most of which currently buy ready-engineered component assemblies from the leading manufacturers. For 2021, teams will race their 2020 chassis (plus unaltered gearboxes and crash structures) which Williams expects to make “an enormous difference” to expenditure. But after that satellite teams will be forced to manufacture much more of their own cars’ components, which will mean acquiring the kind of expertise, equipment and IP Williams has always had as an independent team. It is perhaps the most dramatic levelling of the F1 playing field of all.

Claire Williams isn’t allowed (under stock exchange regulations) to comment on the approaches the team has had beyond commenting that she is “impressed by the quality” of the potential investors. Another Autocar UK source reports that many see the Williams name and heritage as major assets of the Grove team, and would want the family to continue working much as it does now.

Despite its recent poor results and financial difficulties, Williams F1 has had little trouble recruiting the fresh talent in leadership positions it has needed. Former COO Simon Roberts joined as managing director just a few weeks ago, and Red Bull’s Dave Worner recently arrived as chief designer. Director of operations James Colgate has pulled the organisation back on track. And there have been other moves.

“Last year as part of a move to bolster team spirit we did a big series of 15-20 person seminars for our whole staff of 700-plus people,” says Claire Williams. “Nearly every department said they needed a couple of extra staff. That would add about 50 extra people; we’d definitely get them if we could.”

Claire Williams said that the extra effort and expertise deployed for the latest FW43 deserves a better performance, but recognises that a comeback from last place in F1 is tough. Racing on equal terms with Haas and Alfa Romeo would be “a good start”, she added.