The introduction of the new technical rules have been pushed to 2022 to ease the financial burden on teams in the wake of the COVID-19 outbreak; cost cap to be introduced next year as planned. 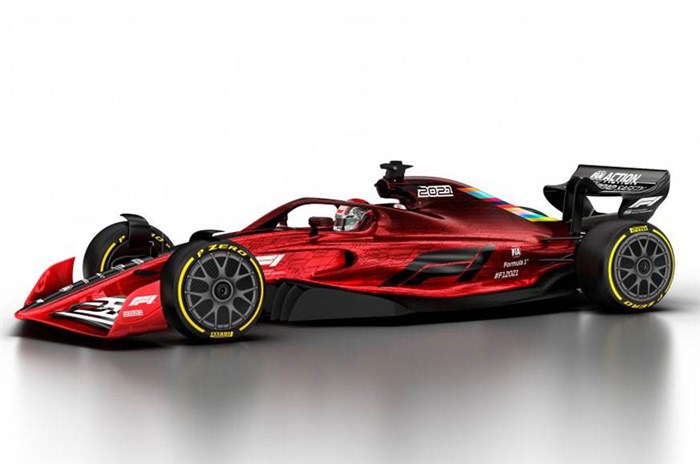 Formula 1, its governing body the FIA, and all 10 teams have unanimously agreed to delay the introduction of the new technical regulations by a year to 2022. The 2020 F1 calendar has faced some major disruptions as a result of the global Coronavirus (COVID-19) outbreak; the fewer number of races means that the teams will see their income reduced this year. As a result, all the involved parties decided the best course of action would be to postpone the new rules in the hopes of easing the financial burden on the teams.

The first seven races on the 2020 calendar – Australia, Bahrain, Vietnam, China, the Netherlands, Spain and Monaco – have already been postponed or cancelled before any of the new cars have turned a wheel in a competitive session. This has left the Azerbaijan Grand Prix on June 7 as the current scheduled season-opener and just 15 races scheduled to take place. F1 bosses are still hoping to run a season of around 18 or 19 races.

The decision to delay the new regulations – which mandate a complete overhaul of the chassis design but not the V6 hybrid powertrain in order to generate closer racing – is intended to soften the financial blow that the truncation of the 2020 season will inflict upon the ten Formula 1 teams. To the same end, development of some key elements of the chassis will be 'frozen' for 2021.

While the teams will race under the current technical regulations next year, the introduction of the new financial rules will go ahead as planned in 2021. This means that from next year, each team will have to adhere to a cost cap of USD 175 million (around Rs 1,313 crore) for 21 races, with USD 1 million added for each extra race. The cost cap will apply to anything that covers on-track performance, but will exclude marketing costs as well as salaries of drivers, and the top three personnel on the team.

An FIA statement reads: “All parties further discussed the current situation of the 2020 championship and how the sport will react to the ongoing challenges caused by the Covid-19 pandemic.

“Due to the currently volatile financial situation this has created, it has been agreed that teams will use their 2020 chassis for 2021, with the potential freezing of further components to be discussed in due course.

“The introduction and implementation of the financial regulations will go ahead as planned in 2021, and discussions remain ongoing between the FIA, Formula 1 and all teams regarding further ways to make significant cost savings.

“All teams expressed their support for the FIA and Formula 1 in their ongoing efforts to restructure the 2020 calendar as the global situation regarding Covid-19 develops. All of these commitments will be referred to the relevant governing structures for final ratification.”

It was also agreed on that Formula 1's organisers can bypass the usual consultation process with the teams in order to be able to make timely reschedulings and thus keep the number of races acceptable.

Race weekends may be shortened from three days to two, while Formula 1 motorsport boss Ross Brawn has suggested the possiblity of holding double-header events. It had already been decided earlier this week that the sport's summer break, originally pencilled in between the Hungarian and Belgian grands prix in August, will now take place before the start of the season.

F1: Monaco GP cancelled for the first time in 66 years