F1: Monaco GP cancelled for the first time in 66 years

The 2020 F1 calendar has taken another hit with the Dutch and Spanish GPs postponed as a result of the Coronavirus (COVID-19) pandemic as well. 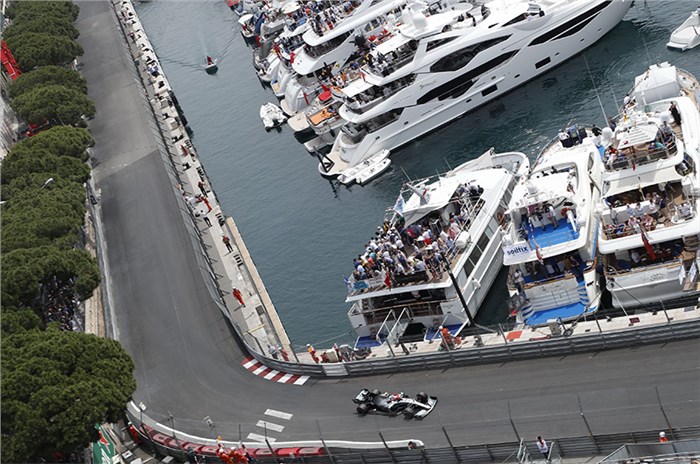 The Monaco GP has been a staple on the Formula 1 calendar, having been held every year since 1955. Unfortunately, the 2020 edition of the race has been called off entirely in the wake of the escalating Coronavirus (COVID-19) situation around the world and the uncertainty surrounding the 2020 Formula 1 season. This means that Monaco GP won’t be held for the first time 66 years; the iconic street race hasn’t always been known to churn out the most exciting racing, but over the years it has managed to become an emblem of the glitz and glamour of Formula 1.

The series had initially announced that the race, along with Dutch and Spanish GPs, has been postponed. But just hours after that announcement, the race’s organisers - the Automobile Club de Monaco (ACM) - confirmed that the event has been called off altogether, stating that it would be impossible to reschedule the race for a later date.

In a statement the ACO explained: “The current situation concerning the worldwide pandemic and its unknown path of evolution, the lack of understanding as to the impact on the FIA F1 World Championship 2020, the uncertainty with regards to the participation of the teams, the consequences with regards to the differing measures of confinement as taken by various governments worldwide, the multi-border restrictions for accessing the Principality of Monaco, the pressure on all implicated businesses, their dedicated staff who are unable to undertake the necessary installations, the availability of the indispensable workforce and volunteers (more than 1500) required for the success of the event means that the situation is no longer tenable.”

Formula 1 organisers are currently working on finalising a revised 2020 calendar. As it stands, it appears that the season will kick off at the Azerbaijan GP on June 7. All of these changes have also had a knock-on effect on the introduction of the new regulations. Originally slated to be introduced next year, the new technical regulations have now been delayed to 2022 to ease the financial burden on the teams.