In conversation with PTI, Maruti Suzuki India Ltd’s executive director, marketing and sales, stated that the company’s marketing purpose for participating in motorsport has been more or less served. 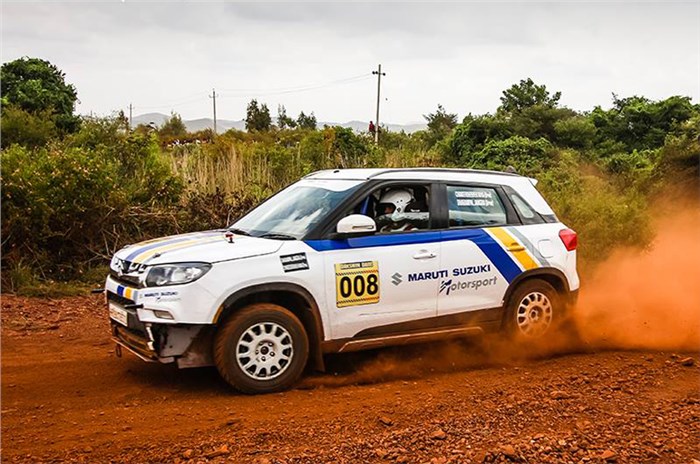 Maruti Suzuki India (MSI) will shift its focus to more experiential events to woo the younger car buyer after ending its long-standing association with motorsport in the country, the car manufacturer’s executive director of marketing and sales, Shashank Srivastava, told the Press Trust of India (PTI).

"We found out from research that the consumers wanted something experiential,” Srivastava told PTI in an interview.

“It was not enough for MSI to be seen as a company associated with motorsports (only), but subsequently they wanted something more which was something related with experiential driving.”

Maruti Suzuki’s association with Indian motorsport dates back to 1986. The carmaker has been the title sponsor to events like the Raid de Himalaya, Desert Storm, Dakshin Dare and the Autocross Championship.

However, with consumers now being younger and more aspirational, and out in search of experiences, the company’s association with motorsport in India no longer serves a purpose, according to Srivastava.  Moreover, rally events, such as the ones Maruti Suzuki sponsored, are limited to professional drivers and a few enthusiasts with deep pockets, he added.

"The marketing purpose for participating in those events has been more or less served and we would also now like to get to the second stage of giving experience to customers,” said Srivastava.

“At some later stage, if we see a different trend among the consumers, we may look at it (motorsports) at that time,” he added, in response to a question about whether the company would consider sponsoring motorsport events in the future.

Consumers can expect to see Maruti Suzuki organise activities like track-drives opportunities or other similar expeditions from mid-July this year, said Srivastava, with the aim of extending it to a calendar of events that people could look forward to.