Porsche driver Andre Lotterer said not passing teammate Pascal Wehrlein was one of the crucial reasons why the team scored the 1-2 result. 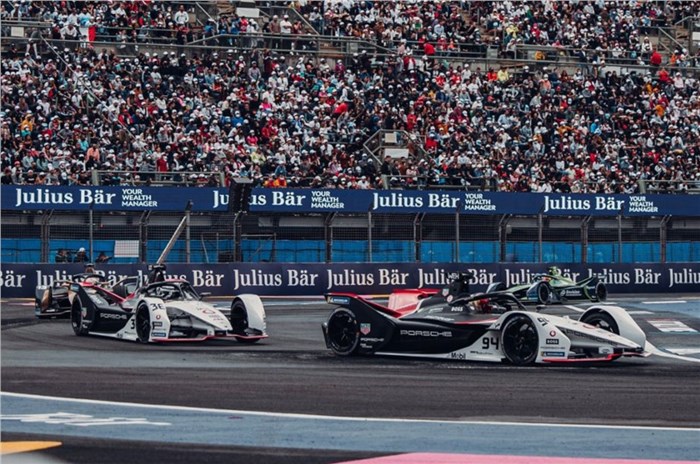 Porsche scored a 1-2 result at the Mexico City E-Prix. 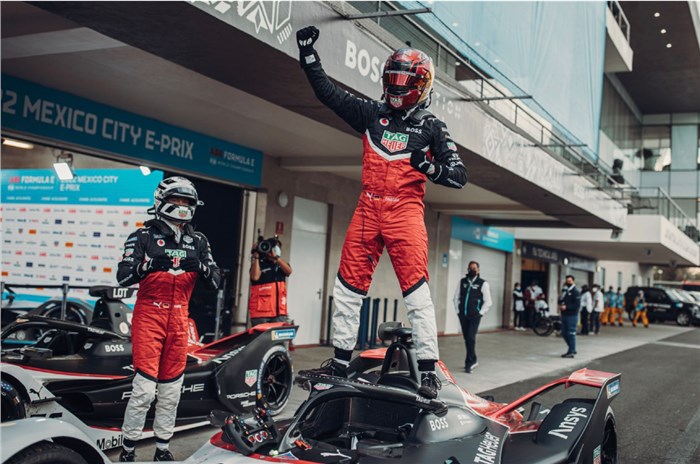 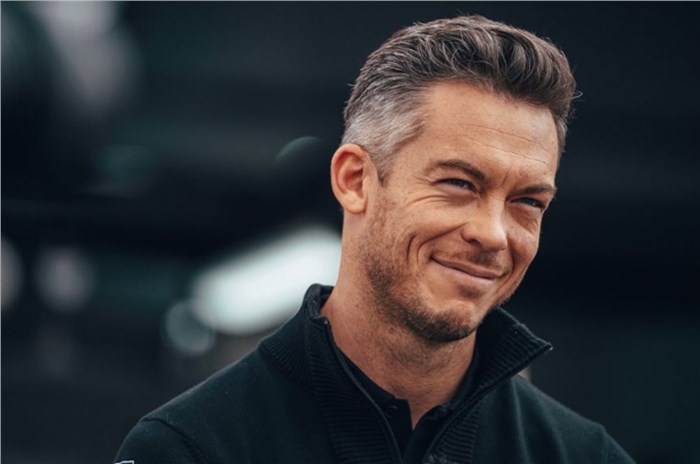 Porsche finally secured its first Formula E win at the recent 2022 Mexico E-Prix, with Pascal Wehrlein leading a 1-2 finish. It took the team – now in its third season competing in the electric racing series – 29 races to finally score this result, and it did so with a rather genius display of strategy.

Speaking at a press event, driver Andre Lotterer provided some more insight into how Porsche pulled off the feat.

Mexico’s always been a strong venue for Porsche. It’s where the team scored its first Formula E pole position with Lotterer. And this year, the team had to make amends for what happened at the 2021 Puebla E-Prix, where Wehrlein was stripped of his win because of an administrative error with tyre declaration.

Despite showing potential, Porsche didn’t quite get it right at the first two races of the 2022 season at Diriyah. But all the pieces of the puzzle finally fell into place in Mexico, where it appeared to be comfortable from the get go.

There’s less free practice time this season, and while rival teams were working on finding the perfect set-up, Porsche found that sweet spot early on and was instead able to focus on perfecting efficiency. This set the stage for a dominant maiden victory.

Wehrlein placed himself in prime position by bagging a pole. Over the next few laps, it became evident that Porsche was looking to push the race to 40 laps, while several teams presumed it to be a 39-lap race.

How does this work? Formula E follows a 45 minutes + one lap race format, so the race duration really depends on when the leader crosses the start/finish line once the 45 minutes have elapsed. Both Wehrlein and Lotterer lost some positions as they conserved energy in the first half of the race. But they were able to use that saved energy to climb back up to 1-2.

Wehrlein had enough in the bag to pull a sizeable lead and crossed the line with barely a second to go to trigger that extra 40th lap. With most of the other teams starting out on a 39-lap strategy, they didn’t have much energy in reserve to really take the fight to Porsche.

“It was clearly the strategy from the beginning,” Lotterer said while answering a question posed by Autocar India. “To be honest, when the engineers told me that, I was asking them if they were really sure and they explained to me why and I said okay, let’s go for it.”

He continued: “In the beginning of the race, of course, it was a bit more difficult because we didn’t have as much energy to consume as the guys who were on 39 laps. But we stuck to our plan and the fact that we were not fighting each other and qualified both cars so close together, that was for sure an advantage.”

Lotterer said it occurred to the other teams too late that it was 40 laps. “So it was really well calculated from the team and they basically predicted the track evolution with the grip getting better and the cars becoming faster and more efficient, which then made the 40 lap calculation clear,” he added.

Not passing Wehrlein was crucial

Both Wehrlein and Lotterer were also chasing their maiden Formula E wins. Despite having more energy in reserve than his teammate in the closing stages, Lotterer obeyed team orders and didn’t attack his teammate. He believes doing so was another crucial reason why the team scored a landmark win. “It was a clear advantage to race with both cars together, not fighting each other and not consuming energy unnecessarily,” he said.

The Porsche driver said he was happy with the team’s good result. “Of course, I would have preferred to win, but Pascal qualified in front of me and it’s just like that. We said we don’t attack each other unless there is a call from the team for me to pass. But once we got into the lead, there was no reason to change position, even though I felt like I had the energy and the speed to do it. So it was a team result and I think we can be very happy with this.”

As for his approach going ahead, he said, “I just need to qualify in front next time to be able to benefit from the same story.”

The 1-2 result promoted Porsche to third in the standings, behind Venturi and Mercedes-EQ. Lotterer believes the team can genuinely be part of the title battle this time around. “We look strong and consistent. I’ve qualified all three races into the duels and we have had strong race results apart from the first one where we basically had the opposite of Mexico, we miscalculated it by one lap after the Safety Car phase,” he said.

There’s a lengthy break in the calendar before the next race – the Rome E-Prix on April 9 and 10. “We need to keep our heads down and continue scoring points regularly and stay out of trouble, which is a bit easier this year with the new qualifying format. Also the races are more controlled than last year and less hectic,” Lotterer said.

“I think we’re really starting to see all the energy and efforts we’ve been putting in since we joined Formula E are coming together and we are quite well-sorted. So yes, I would like to believe that we are championship contenders,” he concluded.