Di Grassi and Mortara won a race each in Mexico, while Porsche’s Wehrlein lost out on his maiden win and a podium result due to penalties. 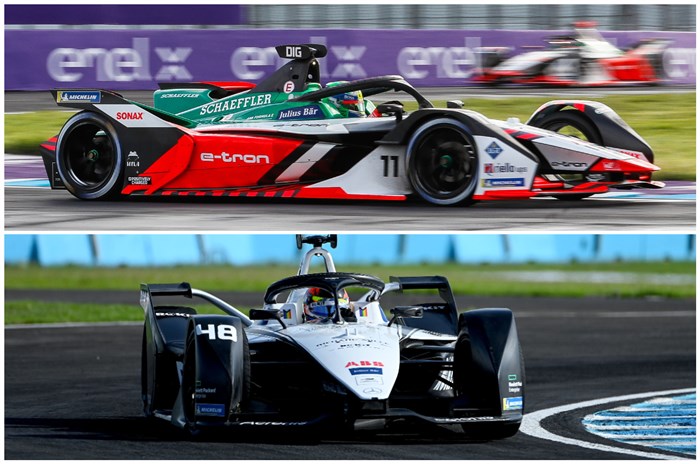 Audi’s Lucas di Grassi and Venturi Racing’s Edoardo Mortara won an E-Prix each, as Formula E witnessed two action-packed rounds in Puebla, Mexico. Elsewhere, Porsche’s Pascal Wehrlein endured a nightmare weekend – losing his maiden win due to a technical infringement, and later losing out on a podium finish due to improper use of FanBoost.

Wehrlein looked all set to secure his own, and Porsche’s, first Formula E win. Starting from pole position, he’d successfully held off those behind him and was on course to victory. But at the very last minute, both Porsche cars were disqualified for not declaring their tyres. The team has lodged an appeal against this decision.

This handed Di Grassi victory – a fitting reward for his incredible charge up the order. Battling his way up from 9th on the grid, he moved up to 6th place after overtaking Mahindra Racing’s Alexander Sims on the run up to Turn 1. He continued gaining position after passing Jaguar’s Mitch Evans in similar fashion and later taking advantage of the battle between Maximilian Gunther and Edoardo Mortara.

With just a minute to go, he successfully passed Mortara to move up to 2nd place and position himself to eventually seal victory thanks to Wehrlein’s disqualification. This is Di Grassi’s third win in Mexico, and his first since the 2019 Berlin E-Prix.

Wehrlein kept the pressure on him, but Mortara was able to fend off the Porsche driver to take his second Formula E win. With this, Mortara now jumps to the top of the drivers’ championship, 10 points clear of Virgin Racing’s Robin Frijns.

A 2nd place finish seemed like a strong rebound for Wehrlein, but unfortunately, there was more heartbreak in store for him. He was handed a time penalty for improper use of FanBoost, dropping him down to 4th place. This promoted Virgin Racing rookie Nick Cassidy to 2nd and Rowland to 3rd. 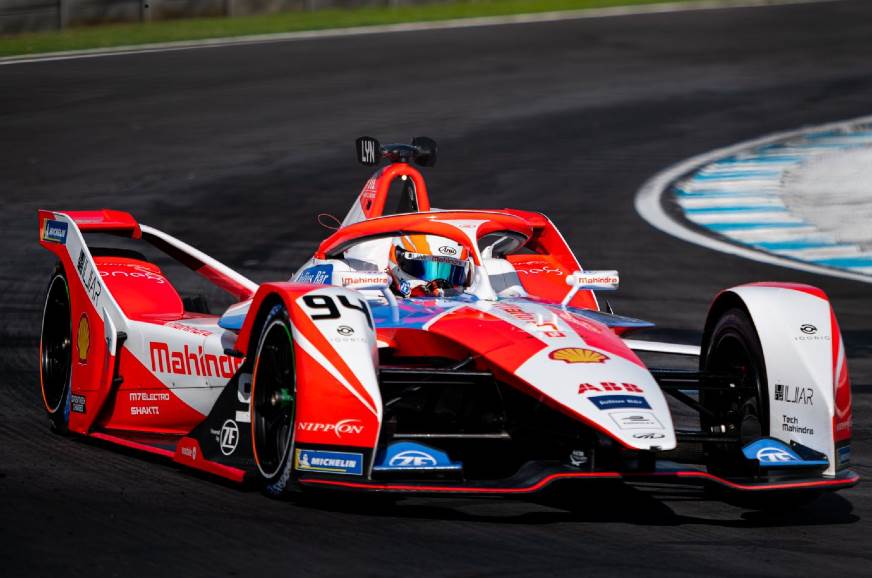 It was a challenging weekend for Mahindra Racing’s Alexander Sims. He missed out on a significant portion of practice due to a reported battery issue and even made contact with Jean-Eric Vergne during the first race. But the pace came to him in the closing stages and went on to bag 4th place. Unfortunately, Sims retired from the next race after sustaining damage following contact with Andre Lotterer.

Alex Lynn, meanwhile, had pulled off a strong recovery drive, overcoming a puncture, to go from 16th to 10th in the first race. He went on to collect another handful of points in the next race with a 6th place result.

Overall, the Indian team walked away from Mexico with a decent points haul and now stands 9th in the championship, ahead of Nissan, Dragon and Nio 333.