Ahead of the Rome E-Prix, Alexander Sims discusses what has been a difficult start to the season and why the results don’t reflect Mahindra Racing’s true potential. 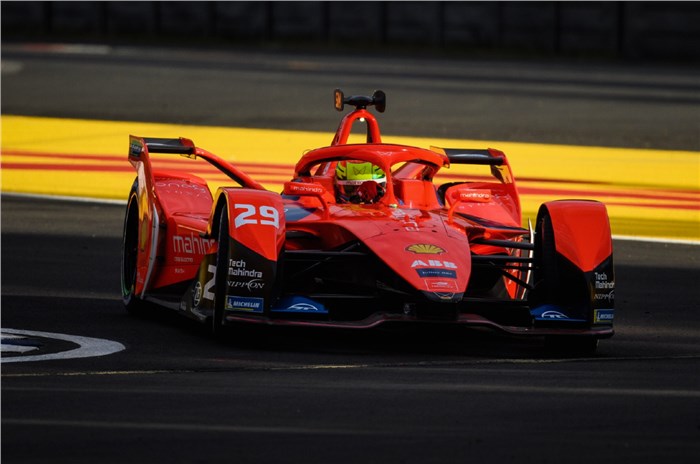 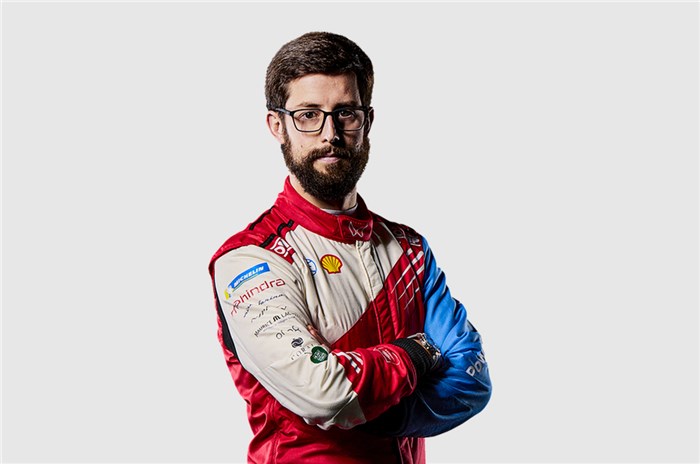 It’s been a tough start to the 2022 Formula E season for Mahindra Racing’s Alexander Sims. His season so far has been undermined by errors that saw him crash out in two out of the three races. But the Brit believes the opening races haven’t been a true reflection of the team’s pace.

As he returns to Rome – the scene of his last Formula E podium – he’s cautiously optimistic to start staging a turnaround.

Sims is yet to make it through to the newly introduced duel stages of qualifying. His crashes in Diriyah and Mexico mean he’s yet to score any points this season. But with the season resuming after a lengthy seven-week break, the Rome E-Prix can be seen as a new start.

Speaking at a media session, Sims assumed responsibility for the crashes. But on the flip side, he points out that these errors mean Mahindra hasn’t been able to showcase its true potential. “It’s not been a very ideal start to the season. As is the case in Formula E, with the type of racing that we have, one small mistake at the wrong time can have a huge effect on the end result,” he said.

Understandably so, it’s been a frustrating two-month break between Mexico and Rome, with Sims admitting that the “nicest thing to do would just be to get back out there and get on with the next race”.

Responding to Autocar India, Sims said, “The poor results have purely been down to small mistakes at the wrong time. It’s not like there’s been anything fundamentally lacking in our performance or our pace”.

With a sizeable career in both singe-seaters and sports car racing, Sims is familiar with the ebb and flow of any driver’s career. “I’ve been in this sort of situation before in my career,” he adds. “You have moments where things go well, and moments where things don’t go so well, and sometimes, you can’t really put a reason for it either way.”

He isn’t letting past results affect his mindset and his focus now is to string together a clean race weekend at Rome so that he can finally get some points on board. “I’m very hopeful that my mistakes in the wrong place are behind me," he said. "Inevitably every single driver will be making mistakes throughout the weekend, but if you make the mistake in the wrong place then suddenly you’re in the wall because that’s the nature of these circuits and they have dire consequences. But I’m really hopeful that we can get a clean weekend and I’m in quite a positive mindset currently.”

Sims: Mahindra Racing has the pace

Under CEO and team principal Dilbagh Gill, Mahindra Racing has quietly gone about building a strong team at its Banbury base in the UK. Some of the latest recruitments happen to have prior experience in F1 and other racing series.

The 2022 season is the last one with the current regulations before the Gen3 cars are introduced next year. So, all the hardware for the cars is essentially locked in spec this year; although teams can continue unlocking performance through software updates. Sims points out that Mahindra’s 2021 successes, specially their London E-Prix victory highlight that the M7Electro definitely has the pace to score strong results.

“The team is working incredibly hard to get the package to be as competitive as possible," says Sims "From last year to this year, the basic hardware has remained the same, but our understanding of it is getting better. I’m hopeful that we can start to improve on some results because Mahindra has had some brilliant results in the past, and even last year, we had highlights of really strong showings. So there’s clearly performance in the car in certain scenarios, we just need to widen that scenario.”

Sims: past success is no guarantee for a strong result

Rome has been a strong venue for Sims; last year’s race saw him score a strong second place finish for Mahindra. But the 3.385km street track (the second longest in Formula E history after Beijing) serves up plenty of challenges. It’s a mix of high-speed runs as well as complex tight sections, features plenty of undulations and the typical bumpy nature of street tracks.

Given the unpredictable nature of Formula E, Sims isn’t letting his past success at the track change how he approaches the race. “Although we had one brilliant race here last year, the way Formula E works, your past performances are very little basis for the performances that are to come on that circuit. Over the last three seasons, I’ve had completely varying successes at the same track year on year,” he explains. “So we’ll take nothing for granted, we need to work incredibly hard here to be competitive and just fingers crossed that we can have a clean weekend.”

He adds, “Our focus is just preparing as best as we can, trying to think through the different scenarios – the expected temperatures, how that’s going to affect the tyres and the energy, if there are any safety cars and full course yellows.”

Rome will host a double-header, and fans in India can catch the races live on Star Sports Select 2 and Hotstar.