Formula E has provided an early glimpse at its new Gen3 race car, along with revealing some performance details. 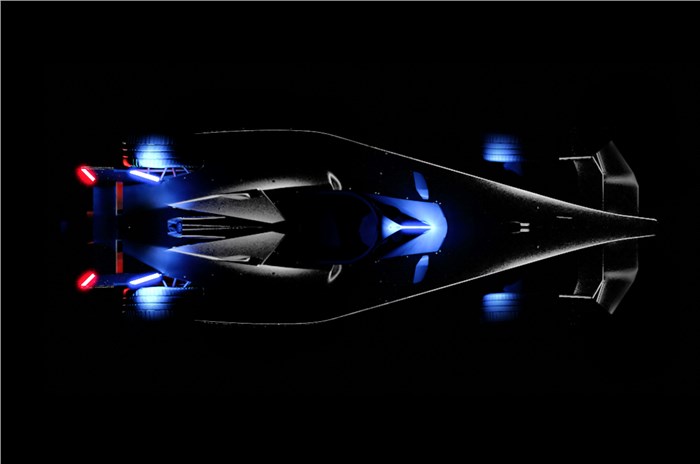 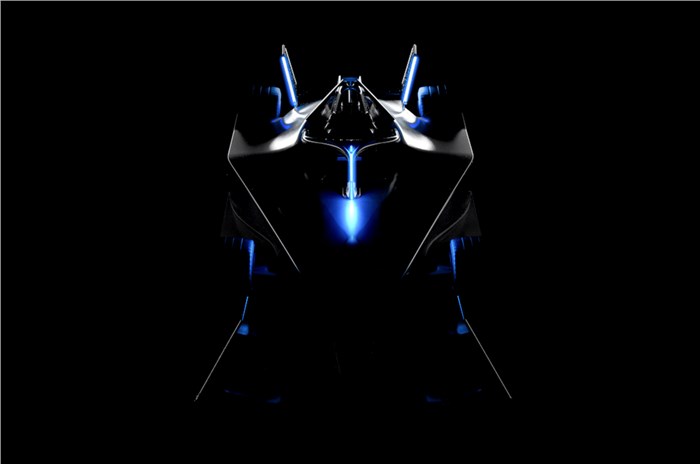 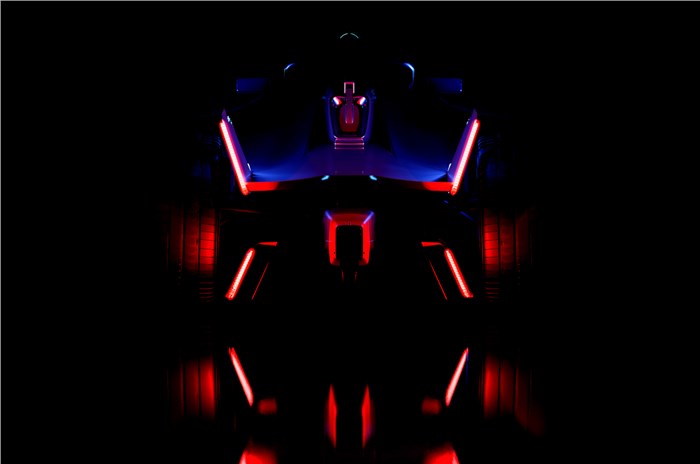 Formula E has previewed its Gen3 all-electric race car that will be used from Season 9 onwards. The championship claims that this will be its fastest, lightest, most powerful and efficient racer so far.

The car was showcased privately to a select group of Formula E manufacturers, team, drivers and partners at Valencia, where pre-season testing for Season 8 has just started. The upcoming season, which gets underway in Diriyah on January 28 next year, will be the final one using the current Gen2 cars.

Formula E makes some big claims for the Gen3 race car, which is promised to be “the world’s most efficient racing car”, with 40 percent of the energy used within a race coming from regenerative braking. This will also be the first formula car with front and rear powertrains. A new powertrain adds 250kW to the 350kW at the rear – more than doubling the regenerative capability of the current Gen2 cars, to a total of 600kW.

The addition of the front powertrain also means that this won’t feature rear hydraulic brakes. Top speed is claimed to be 320kph and the electric motors can convert over 90 percent of the electrical energy into mechanical energy.

The new Gen3 cars will be delivered to Formula E manufacturers later next year after further development and testing, both on and off track. So, not all the details have been revealed just yet. But what Formula E has revealed so far is that the new car is lighter and faster than the Gen2 racer, “to enable faster, more agile wheel-to-wheel racing”.

For reference, the upcoming Season 8 will see the Gen2 cars be the fastest they’ve ever been, with base power increased to 220kW (up from 200kW) and 250kW available in attack mode.

Along with all the performance gains, Formula E has also worked to ensure the Gen3 racer sets a new benchmark for sustainability in motorsport. In line with that goal, there will be a dedicated ‘Life Cycle Thinking’ plan in place for all tyres, broken parts and battery cells.

Using a process derived from aviation and aerospace, all broken carbon-fibre parts will be recycled into new fibres that can be used for other applications. The tyres used, meanwhile, will be composed of 26 percent sustainable materials.

Additionally, all the suppliers will have to achieve a three-star FIA Environmental Accreditation certification by Season 9, if they want to compete in the championship.

Describing the new Gen3 racer, Formula E CEO Jamie Reigle said, “In designing the Gen3 car, we set out to demonstrate that high performance, efficiency and sustainability can co-exist without compromise. Together with the FIA, we have built the world’s most efficient and sustainable high-performance race car,”

“The Gen3 is our fastest, lightest, most powerful and efficient racing car yet. It is a creature designed for its habitat: racing on city streets in wheel-to-wheel combat. We look forward to witnessing it inspire and excite the next generation of motorsport fans in cities around the world from Season 9 of the ABB FIA Formula E World Championship.”

While some big names like Mercedes, Audi and BMW have decided to leave Formula E, several others have signed on for Gen3. Mahindra Racing was the first team to commit to the new era, and they’ll be joined by Jaguar, Porsche and Nissan, to name a few.