JK Tyre clinch a 1-2 finish at Round 2 of the 2020 INRC, with Gill winning the rally ahead of Amittrajit Ghosh. 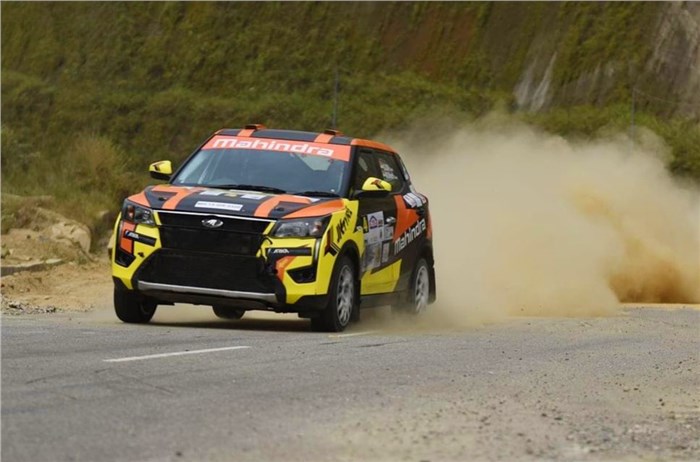 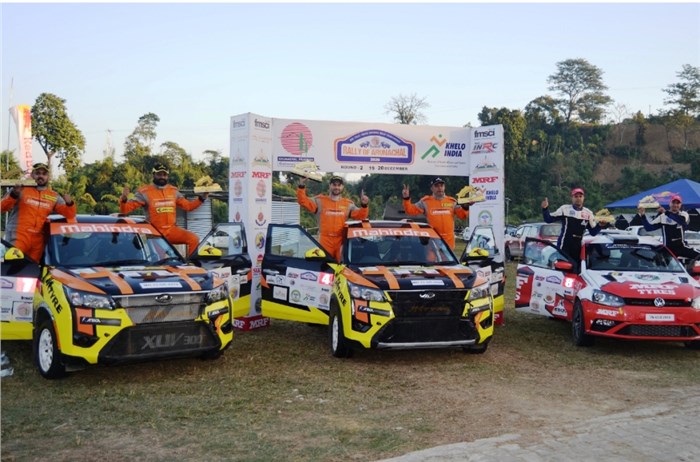 Gaurav Gill continues his strong run in the 2020 Indian National Rally Championship (INRC), securing victory in Round 2 just days after he won Round 1 at Itanagar, Arunachal Pradesh.

After a short rest day, the INRC grid was back in action with Round 2 being held at the same location as the season-opener. Rally ace and Arjuna awardee, Gill was once again the man to beat from the get go. Despite the rally being cut a bit short due to safety reasons, he managed to set the fastest time in all eight stages behind the wheel of his rally-spec Mahindra XUV300.

Along with Gill, JK Tyre also stepped up and signed  Amittrajit Ghosh after Mahindra Adventure opted out of the 2020 INRC. After a more challenging Round 1, things finally fell into place for Ghosh in this round and he followed his teammate past the finish line in 2nd place to hand JK Tyre a 1-2 finish.

“It feels good to be rallying again. With the COVID-19 situation and then Mahindra pulling out, it was a tricky situation for us. But with JK Tyre’s support and Mahindra offering us their XUV300, things soon fell in place for us,” said Ghosh. “It was a great round for me because after a long time I made it to the podium.”

MRF Tyres’ Karna Kadur took 3rd place overall in his R2-spec Volkswagen Polo with a new 1.0 litre TSI engine. Meanwhile, Yokohama Tyres’ Chetan Shivram finished 13th - a commendable result considering he had to use a stock engine following his DNF in the last round.

The INRC 2 podium was the exact same as the previous round, with JK Tyre’s Dean Mascarenhas once again clinching the win ahead of Sahil Khanna and Rahul Kantharaj.

After two back-to-back rounds within just a week, the INRC will now take two weeks off before returning to action with Round 3 in Coimbatore on January 9-10, 2021.