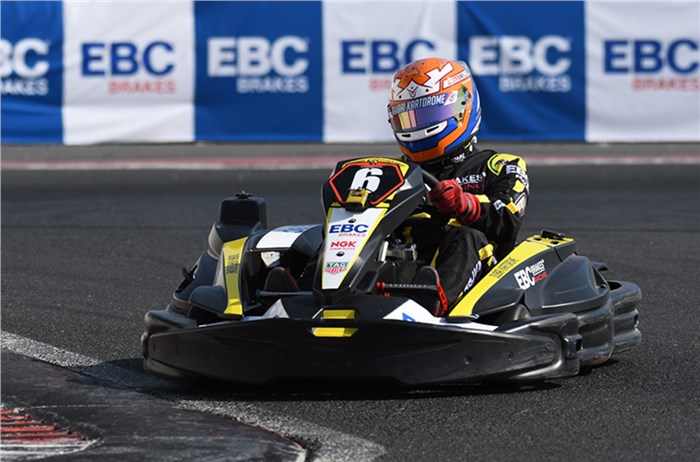 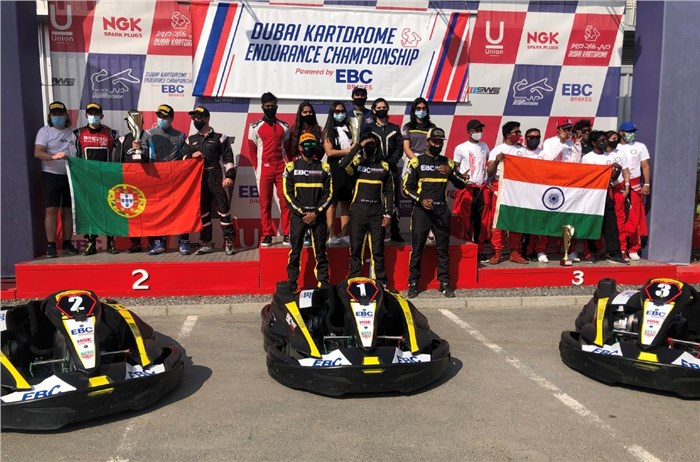 Each round of the Dubai Endurance Karting Championship ups the difficulty level. Round 1 ran for 600 laps, while the next two rounds ran for six hours and 12 hours, respectively. The finale saw competitors battle it out on track for an arduous 24 hours.

However, EBC Brakes endured a difficult time, tumbling down the order after qualifying in 8th place. The team ended up finishing down in 17th place - a disheartening result from the squad that won Round 3.

Superdryver Asterios ended up winning Round 4, while Motorsport Wheels took home the title after completing the race in 2nd place.