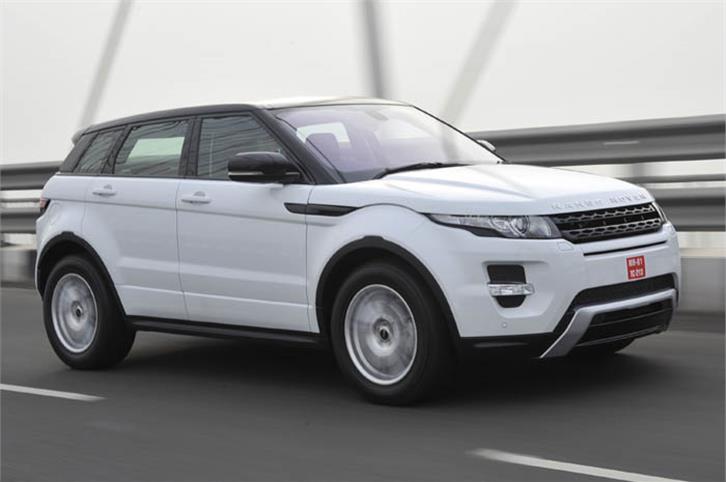 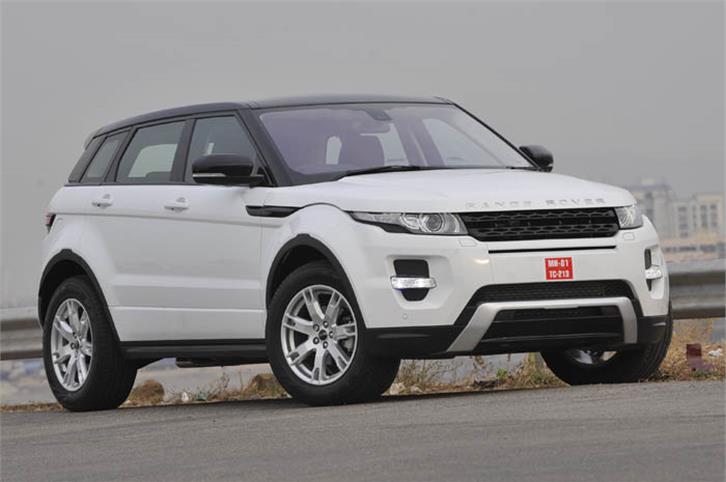 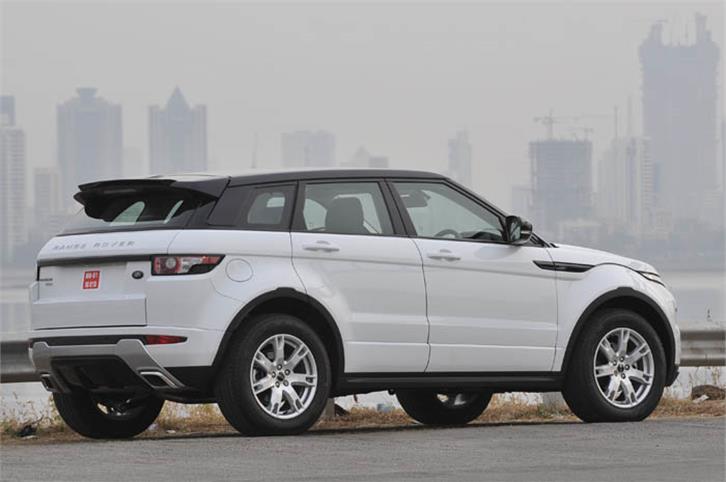 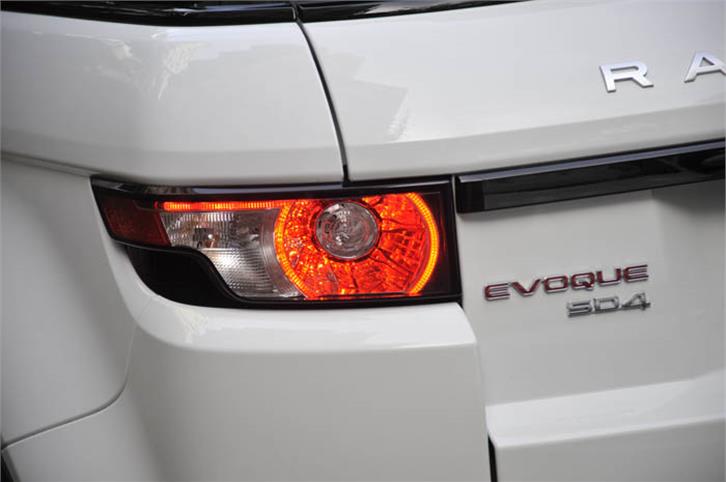 Our first impressions of the India-spec Range Rover Evoque

The new Evoque looks simply stunning in the flesh. The very modern lines and raked-back profile make it really stand out in everyday traffic in Mumbai, and for Range Rover, this is a completely new direction. It is far removed from the traditional uprightness the company is known for and the show-car-like lines make you just stare and stare.

We love the detailing of both the front and rear lights, the 18-inch wheels are large enough to give it a solid stance and even though this SUV doesn’t have size on its side, it has massive presence on our roads. Step inside and you’ll notice you sit lower too, but this apart, you’ll love the interiors, especially the soft-touch surfaces on the dashboard and the way everything feels properly expensive. Automatic Evoques get Jaguar’s rotary gear selector that rises from the centre console and, further down, there are switches for Land Rover’s Terrain Response off-road system that reconfigures the car’s software and hardware depending on the surface you’re driving on.

The cabin is a comfy place to be because the seats are widely adjustable, as is the steering. However, the huge wing mirrors do obstruct forward view and the short squab of the rear seats isn’t ideal, but apart from that, this is a great cabin to be sat in. It’s a lot more accommodating than it looks from outside. There’s loads of legroom, good headroom and it’s nowhere near as claustrophobic as the tapering window line would suggest. This car also has a massive panoramic sunroof as well.

We drove the Evoque SD4, which with five-doors, is a compact SUV. Push the engine start button and you’ll be surprised by the lack of clatter from the 2.2-litre four-cylinder diesel. The engine remains impressively refined even near its redline. The 2179cc engine makes 187bhp and 42.8kgm of torque and the motor delivers this power in a nice, linear manner. However, it doesn’t feel very quick and the six-speed paddle-shift auto could have been better.

Still, the Evoque shows remarkable composure and tight body control. There’s not the slightest squeal from the 18-inch tyres and it even changes direction eagerly; it’s just that the electric steering is a bit light and inconsistent off centre. As for the ride, we found it dealt with most surfaces authoritatively with only the sharper bumps kicking through.

Indian Evoques are slightly different from European ones. The biggest change is that the air-intake for the engine is placed higher, but engineers have also tuned the suspension to work with smaller wheels and higher-profile tyres.

Prices for this stylish, compact SUV start from Rs 56.7 lakh (ex-showroom, Mumbai), with the sexier petrol two-door costing Rs 72 lakh. Yes, it is expensive, but it’s also unique. What you do get for the extra money though is a high-quality, stunning looking and deeply desirable compact SUV.