The i20 joins the ranks of ‘cross hatchbacks’, with rugged looks, greater ground clearance and all its core strengths intact. 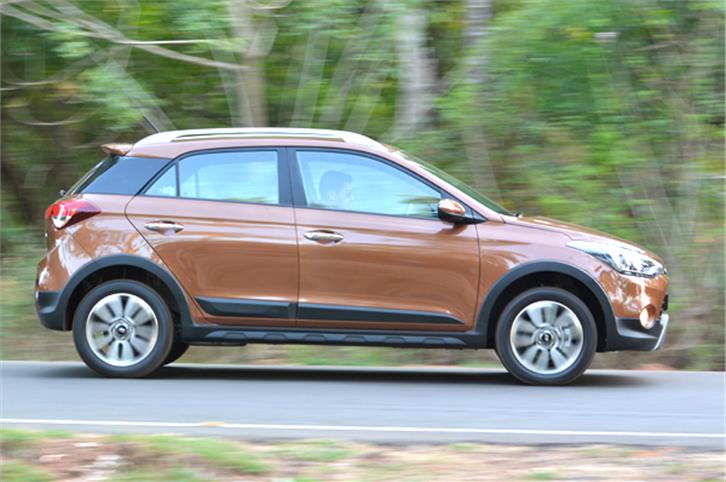 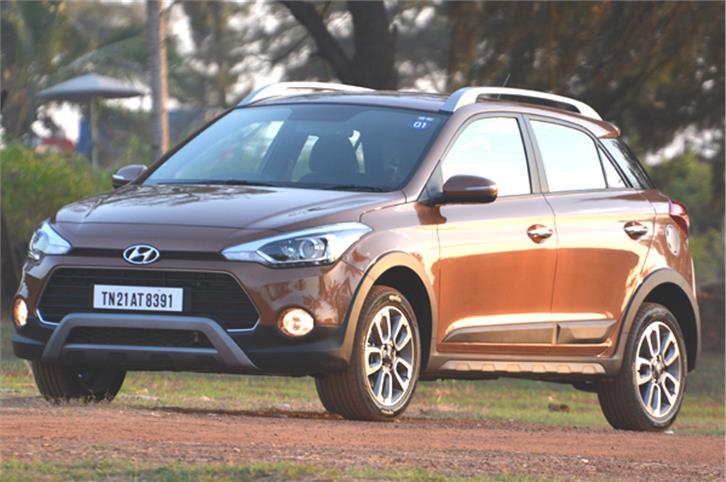 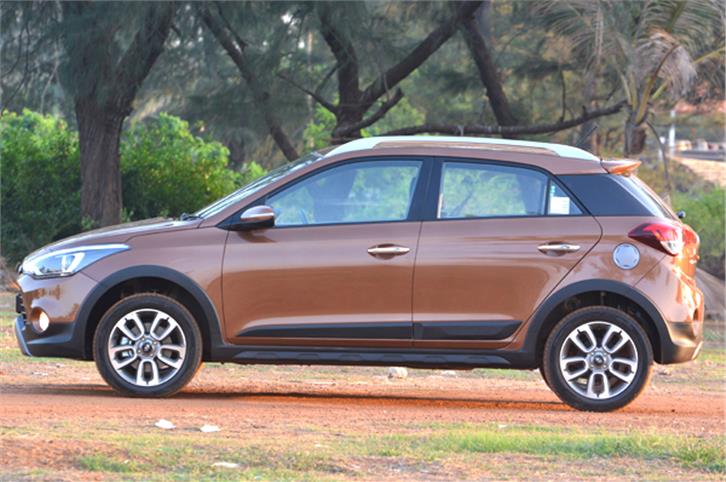 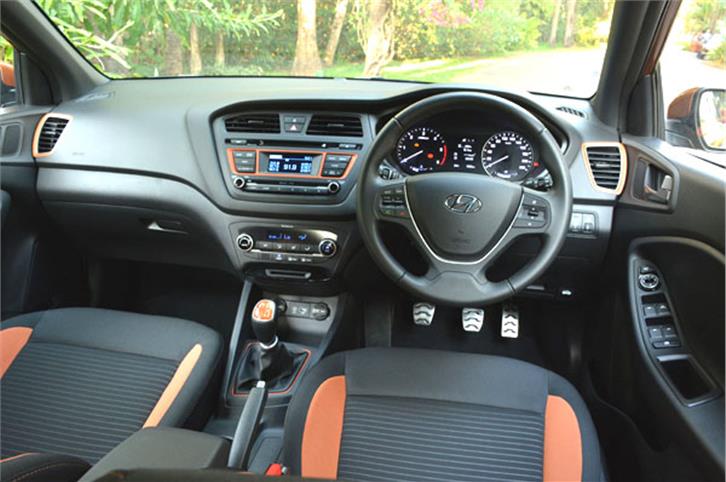 Make : Hyundai
Model : i20 Active
What is it?
When Hyundai sees a niche in the market that’s gaining popularity, you can bet they’ll jump right into it. It’s a strategy adopted by a lot of carmakers in our rapidly evolving market these days, but you have to hand it to Hyundai for doing its research and, more often than not, delivering a really attractive product. Still, one might question if this new car – the i20 Active – is perhaps a niche too far, even for Hyundai. As is plain to see, the Active is a ‘cross’ version of the popular i20 premium hatchback. It enters a segment of regular hatchbacks that are adorned with more rugged bumpers, body cladding and roof rails for a bit more pizzazz. It’s meant to cash in on the strong visual appeal of SUVs, without having to design and engineer an all-new car. But then some manufacturers go further than others. The VW Cross Polo and Toyota Etios Cross, for example, have only cosmetic additions to separate them from their hatchback donor cars, while the Fiat Avventura also has a raised and revised suspension, and its spare wheel mounted on the tailgate. Hyundai has gone halfway – it doesn’t have a boot-mounted spare, but its ground clearance is up by 20mm from the i20, to 190mm. 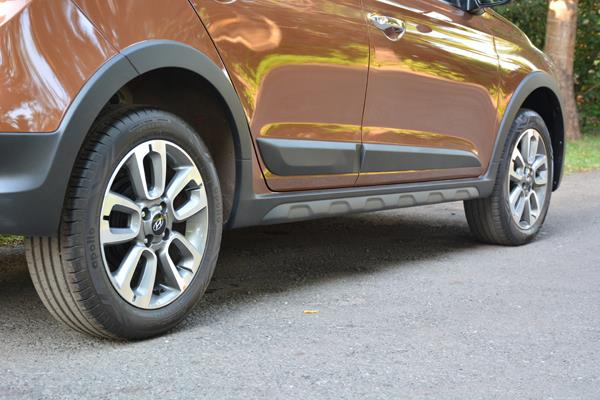 There’s plenty of that rugged look too, with loads of matte grey cladding around the base of the car, faux skid plates and chunky roof rails up top. The higher ground clearance makes the 16-inch alloy wheels – a new design – appear smaller than they actually are. The new bumpers, both front and rear, feature big round fog lamps, and the big hexagonal grille now has prominent horizontal slats, rather than a honeycomb pattern. What Hyundai fans will really like, though, are the new headlamps which, like the European i20, feature LED daytime running lights, projector beams and even cornering lights. Other subtle touches include a chunky new fuel filler lid and a gloss-finished black C-pillar.