Toyota says the new Prius is much better to drive. So just to prove a point, we let it loose on a handling circuit in Japan. 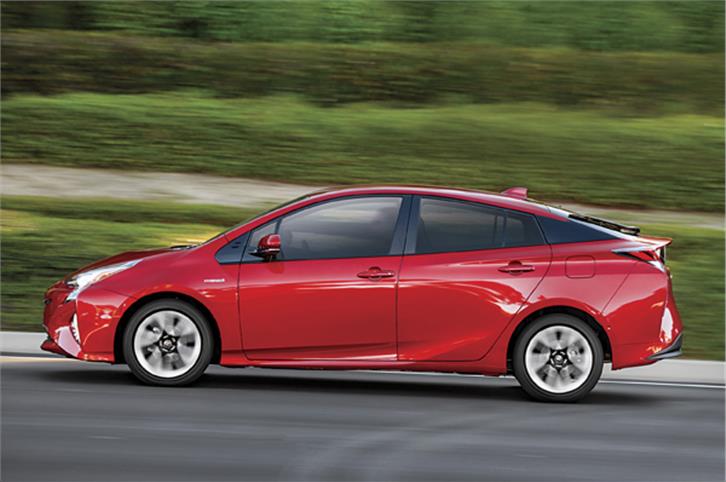 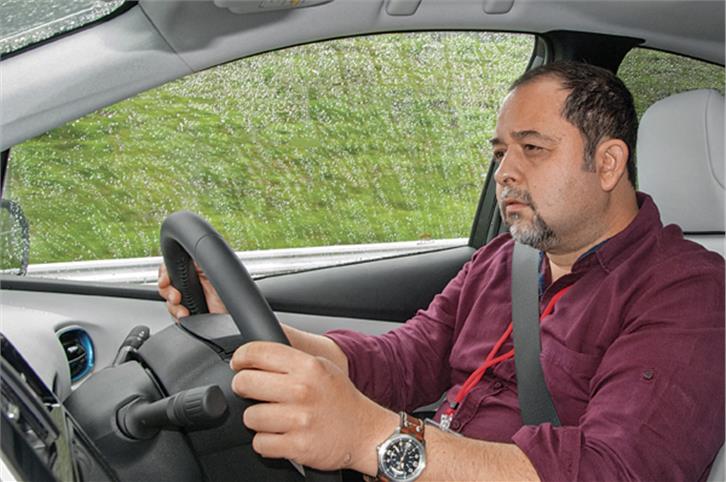 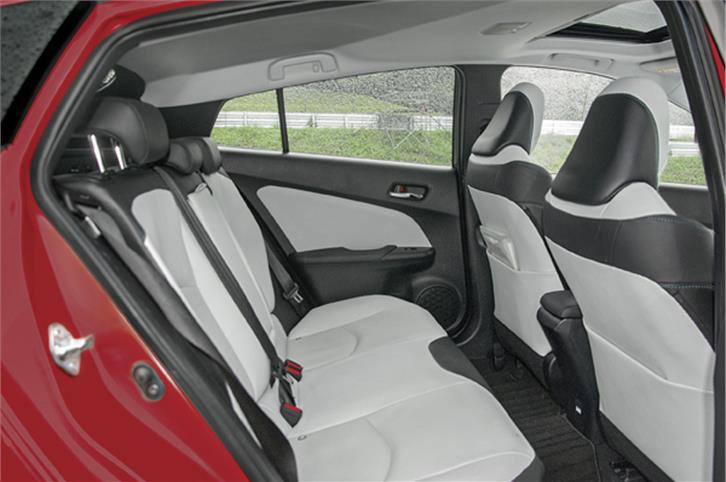 Plenty of room in the rear; if you like to be driven. 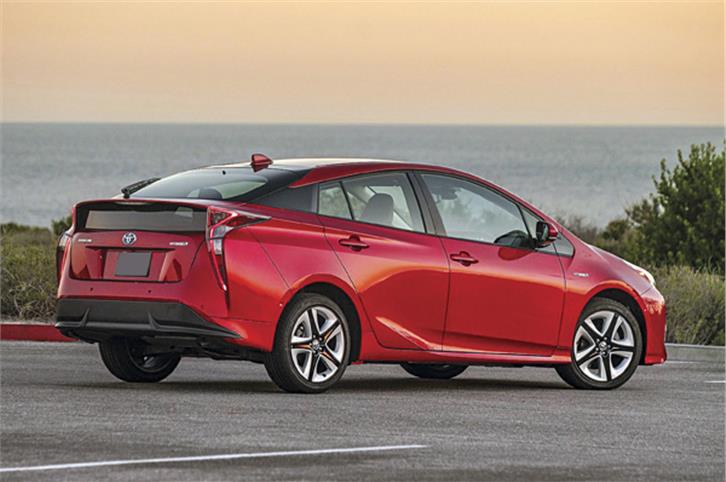 The new Prius isn’t conventionally good-looking, but you certainly won’t mistake the new car for anything else.

Toyota’s Prius is a car that elicits a number of emotions. There’s respect to begin with, it is something of a technological marvel, there’s admiration for its global success, and it’s sort of cool too; it really is the template for the kind of car we’ll all be driving in the not too distant future.

But the Prius is also a car that elicits a lot of indifference, mostly because of how cold and unexciting this car is, both to drive and to look at.

Now Toyota want to change all that with its brand spanking new Prius. Yes, the Prius is the world’s first mass-produced petrol-electric hybrid, and this means it has its place in history, but the carmaker also wants Prius owners to enjoy the drive. This is why it has brought us to the F1 race track, under the shadow of the giant Mount Fuji volcano in rural Japan. We aren’t on the main circuit, thankfully, and there’s enough rain to douse the embers in Mount Fuji’s caldera, but the handling circuit is quite challenging and I’m quite keen to see how well the new Prius goes around corners.

The first thing I notice is that the driving position is lower, and the rest of the car seems lower slung too. The new Prius gets an independent rear suspension, because it has to compete with sharp-handling European cars, according to the engineer on hand, and the chassis is also a huge 60 percent stiffer than the earlier car. Those familiar with the Prius on the inside will find the layout of the dash to be similar but better equipped, but that silly-looking gear lever (that’s supposed to look high tech) is still there. 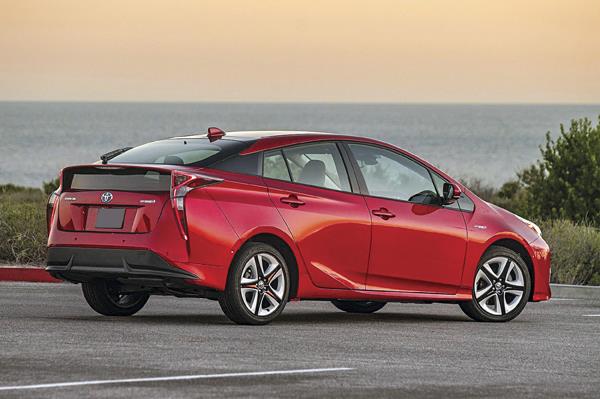 The new Prius isn’t conventionally good-looking, but you certainly won’t mistake the new car for anything else.

Anyway, we are on a track, so I select the sportier setting and put my foot down. I immediately feel the strong push of the electric assist and there’s a bit more oomph here when the 1.8 petrol engine gets into its stride, so it feels a bit quicker in a straight line than the earlier car. And there’s a surprisingly nice shove in the back all the way past 120kph, which comes as something of a surprise. As we pick up the pace, however, I’m struck by just how devoid of feel the regenerative brakes are initially, and though the steering feels much improved over the earlier car’s ‘shopping trolley’-like helm, turning into a wet corner and carrying a decent amount of speed into it is initially quite a challenge. I later discover the tyres are just low rolling resistance 195s!