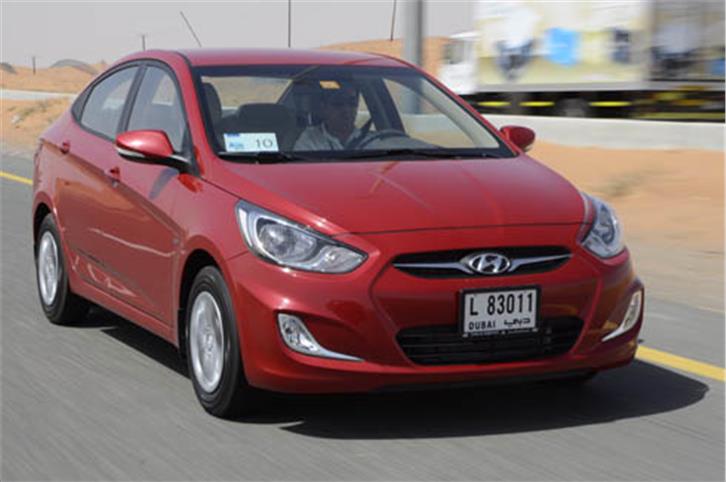 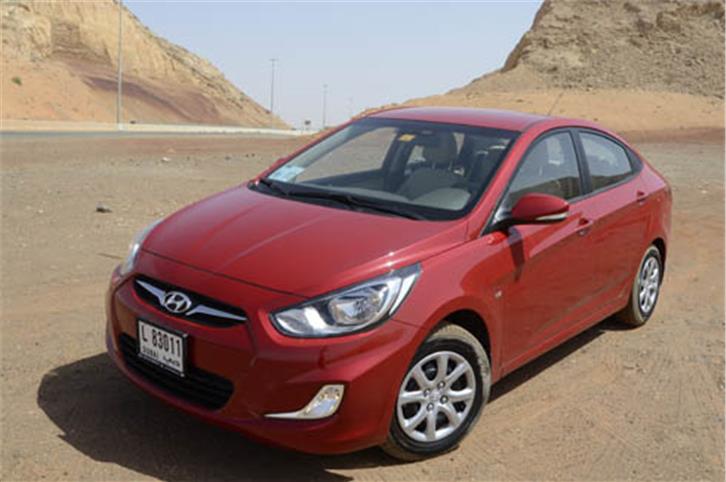 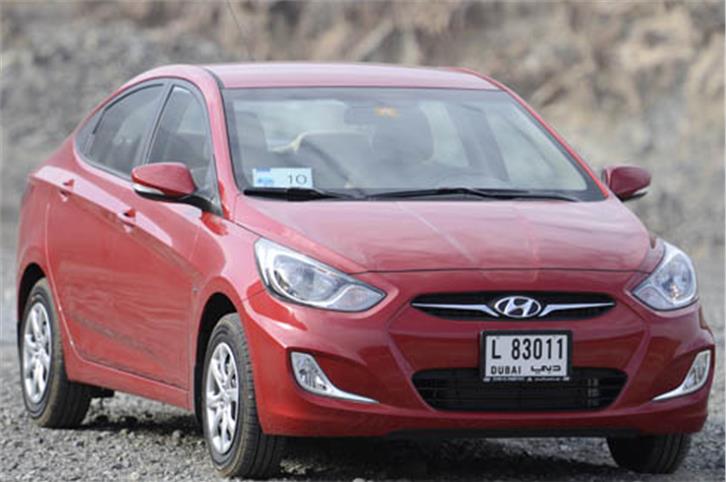 Hyundai ups the ante with all new Verna

Here is a first drive of the new Verna, a car we think is a quantum leap over the previous model. The latest Verna is the seventh generation one and is built on a completely new platform. The chassis is much stiffer than before and has been optimised for better crashworthiness to meet the increasingly stringent standards in Europe and the US.

The new Verna looks impressive and sports Hyundai’s new ‘Fluidic Sculpture’ design which is a mix of sharply sculpted and flowing lines. The interior design isn’t as cutting edge as the exterior but the dashboard is nicely shaped with a subtle indent on the top. The switchgear feels good and the top-spec India model will get full electronic adjustment. But storage space in the cabin isn’t too generous.

The front seats are quite comfy and there’s fantastic legroom in the rear too. However, like with the previous Verna, the seat is too low and this compromises under-thigh support. Moreover, the corners of the rear seat are rounded off excessively which again leaves you with little thigh support. It’s because of this that the Verna’s rear seat, despite the generous legroom, isn’t as comfy as the Vento or City’s.

The Indian Verna will get two petrols and two diesels, none from the previous Verna. Instead, Hyundai has plonked its latest Gamma petrol and U2 diesel motors under the hood. The pair of petrol and diesels both come with 1.4 and 1.6-litre capacities. It’s the 1.6 diesel which pumps out 126bhp and 26.5kgm of torque which promises to be the cracker.

Hyundai’s new-generation Gamma petrol twin-cam, 16-valve motor comes with continuously variable valve timing and, as a result, power and torque outputs are pretty healthy. The 1.4 delivers 106.5bhp, which is very impressive for a small capacity motor, while the 1.6 Gamma dishes out 122bhp to make it the most powerful engine in its class.

We drove the 1.6 petrol with the auto ’box. Fire the engine and it idles pretty quietly. Snick the spindly gear lever into D, prod the throttle pedal and the Verna leaps forward quite eagerly. Engine response at low revs is pretty good. Pile on the revs though and the 1.6 Gamma’s engine eagerness fades quite quickly. The mid-range is adequate but at high revs, this motor struggles quite a bit and feels strained and thrashy.

The suspension hardly gets a workout when you’re driving on the long, smooth and arrow-straight roads in UAE. And there’s not much steering work to be done either. The Verna felt remarkably planted and the long wheelbase gave it a composure that promises to make it a good long-distance cruiser, however strong crosswinds can unsettle the car.  Its true test though will be on Indian roads though. The steering is quite light but still had pretty good feel around the centre position but it doesn’t weight up consistently and at times feels disconnected from the road like many EPS units. However, that won’t bother typical owners who will be looking for an effortless steering and light controls for an easy commute.

The new Verna, miles ahead of its predecessor, blends practicality, quality and value in a package that is more upmarket and stylish than before and is good enough to disrupt the established order of the City and Vento.