VW diesels likely to make a comeback under India 2.0 project

Larger models and a network expansion into smaller cities will present a viable business case for a return of VW’s diesel portfolio. 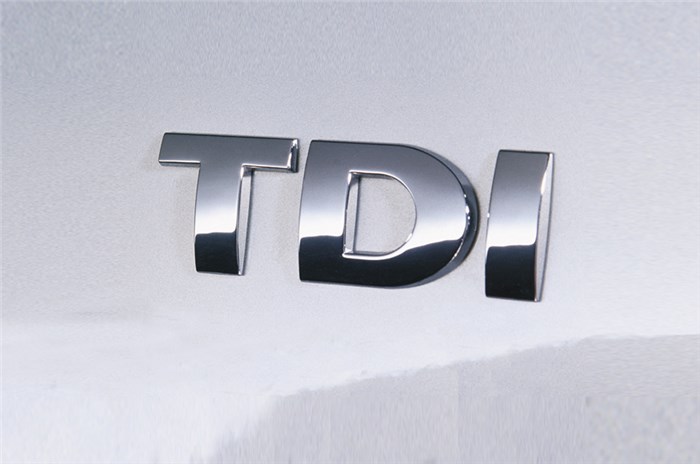 With the mandatory BS6 regulations just round the corner, Volkswagen, like many other automakers, has decided to completely exit the diesel market in India. Despite diesels being an intrinsic part of its product portfolio once, especially for the larger models, the company has opted for a petrol-only strategy for the time being to ensure a smooth transition into the stricter emission norms. However, as things unfold moving forward, diesels could make a comeback.

In an exclusive interaction with Autocar India on the sidelines of the T-Roc SUV launch, Steffen Knapp, Director, Volkswagen Passenger Cars India, said, “Our TDI is a fantastic engine. They are fantastic to drive and we as a group are continuing to invest in this technology.” He elaborated, “If you go to the big cars, I believe there is room for it (diesel). We said that we are initially going with petrol-only to make a clear statement, but we are at the same time looking into the 2.0-litre TDI technology.” The group believes that diesels still hold promise for larger models and with its future plans heavily focusing on SUVs, a strong and punchy performance that only diesels can offer could be the key.

However, the requirement of these engines for expensive exhaust after-treatment systems to clear the stringent emission norms throws the cost structure out of whack and rules them out for smaller models. Weighing in, Knapp commented, “In terms of value and what customers are prepared to pay here in India, on the smaller side, diesels will go out of the marketplace.” “So on a Polo, for instance, if you look at numbers, then three years ago we were selling around 60 percent diesels. At the end of the year in 2019, we were selling 11 percent. So I think this is just the business case and the value for money proposition is not fitting in the future, in particular with BS6-b coming into place, then you have to have the SCR (selective catalytic reduction) technology in the vehicle to achieve it. I still don’t think there is a future for that.”

Moreover, VW also cites a shift in customer preference over its current v India network. “Look at Volkswagen. We are mainly represented in Tier 1 and Tier 2 cities, so that means the Chennai’s and the Mumbai’s. And those people are not driving many kilometres. So I think in our case, it makes sense to start with TSI (petrols).” However, the brand is gearing up for a renewed push with its € 1 billion (Rs 8,000 crore) ‘India 2.0’ project.

Under the strategy, in addition to launching the Creta-rivalling Taigun midsize SUV and a replacement for the Vento mid-size sedan sometime in 2021, VW will also focus on network expansion in the country. This could very well bring back the business case for a diesel offering. “The moment we are getting more into Tier 3 and Tier 4 cities, which we have to when ‘India 2.0’ comes into place, I’m pretty sure a diesel would make sense,” Knapp explained.

The most likely candidate fitting the bill would be the 2.0-litre TDI diesel mill. And to get the ball rolling, the German brand could introduce the engine under the new regulations, which allow automakers to import up to 2,500 units annually without the stipulation of homologation. Foreseeing future prospects, VW is already testing its cleaner diesel technology on Indian soil. Knapp said, “We’re actually testing it already and we are testing Euro 6 diesels in India, just to let them run and to see what is the reaction in terms of fuel quality and in terms of environment here.”

So, though Volkswagen Group India may have put its diesel portfolio on hold for the preparation of BS6, it certainly hasn’t given up on the technology. Expect to see more under the ‘India 2.0’ project moving forward.