New VW T-Sport SUV will sit below the India-bound T-Cross in the line-up; likely to debut next year. 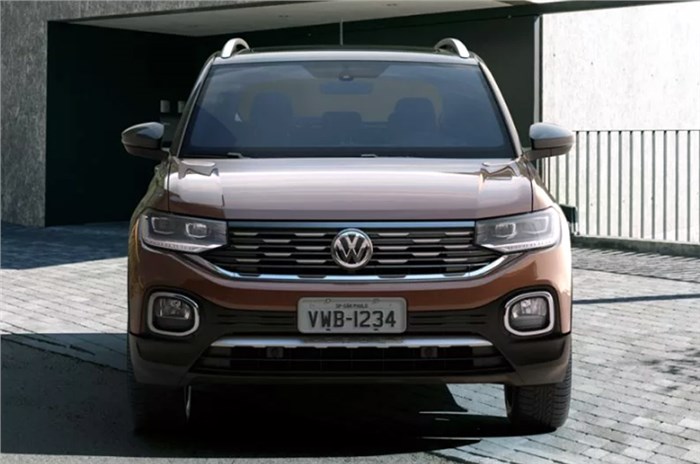 Volkswagen is set to reveal an SUV based on the new Polo that's on sale in international markets in 2020. Confirmed for the South American markets, the new Polo-based SUV will sit below the T-Cross and will be underpinned by the MQB A0 platform.

While few details are available about the new SUV, VW is expected to badge the new SUV 'T-Sport' based on a patent filed by the company in Brazil. As per reports, the all-new SUV is expected to follow a similar route as Honda did with the WR-V – which is making more extensive changes to the standard hatchback to give it SUV styling cues along with giving it a unique name of its own.

There are no details on the mechanicals or engines but the new SUV is likely to share its engines and gearboxes with the standard Polo sold in the South American market.

VW did offer a cross-hatchback version of the Polo for a few years in India but it was discontinued after not finding much success in the market. However, unlike this all-new SUV for South America, which is expected to get significant cosmetic changes, the Cross Polo offered in India just featured added cladding with no other changes over the standard Polo.

In the coming years, the Volkswagen Group has big plans for India with four new models set to arrive from VW and its sister brand Skoda under the group’s India 2.0 plan. Set to kick off in 2020 with the arrival of the India-spec Skoda Kamiq, VW is set to bring in its T-Cross SUV, which will be followed by a replacement for the ageing Vento sedan sometime in 2021.

The T-Cross for India will be offered with only a 1.0-litre and 1.5-litre TSI petrol motors with the company having ruled out the option of a diesel engine. A factory- fitted CNG option, however, is expected to be offered.

When it goes on sale in the country, the India-spec VW T-Cross will rival the likes of the Hyundai Creta, Tata Harrier and the upcoming Kia SP2 SUV.