The Jetta brand is going to be an entry-level brand, meant for first time buyers; expected to launch in China by the third quarter of this year. 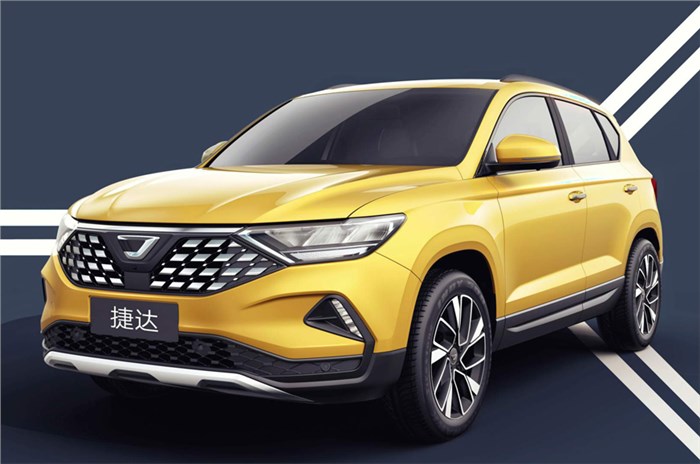 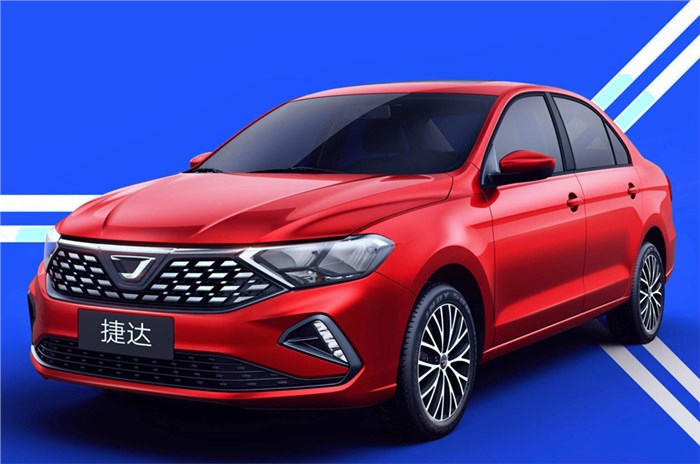 Volkswagen announced recently, that it will be creating a new entry-level brand called Jetta, which will launch in China in the third quarter of 2019. VW has decided to start a new brand due to the fact that a large portion of the Chinese automotive market is in a segment below its main volume segment. Hence, the Jetta brand is being created specifically for the Chinese market so that VW can attract customers from entry-level segments (in which 80 percent of customers are first time buyers). It is worth mentioning that Volkswagen has a sedan in its international car line-up that goes by the same name as the new brand.

The Jetta brand’s cars will be produced by the FAW-Volkswagen joint venture. FAW (First Auto Works) is a Chinese state-owned automotive company. The brand will initially offer three vehicles in its line-up, which will include one sedan and two SUVs. The sedan and one of the SUVs have already been revealed in images. The sedan appears to be a rebadged Jetta, while the SUV vaguely resembles the Seat Ateca. According to VW, by the end of the year, Jetta is expected to have around 200 dealerships in China.

At this point, VW has not announced if any of the cars will be electric, though in all likelihood an electric car will be offered by Jetta as the Chinese government requires companies to make and sell a certain percentage of zero-emission vehicles.

Volkswagen has not made any statement regarding launching the entry-level Jetta brand in any other markets apart from China. Volkswagen has, however, recently launched an improved after sales package in India to provide its customers with added piece of mind.

Volkswagen plans to provide its electric platform to competitors