The go-faster version of the VW T-Roc uses the 2.0-litre turbo-petrol engine from the Golf R, which is tuned to 300hp in the SUV. 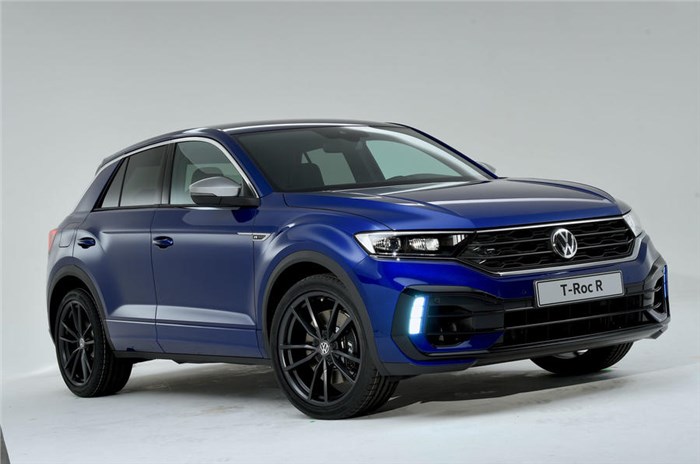 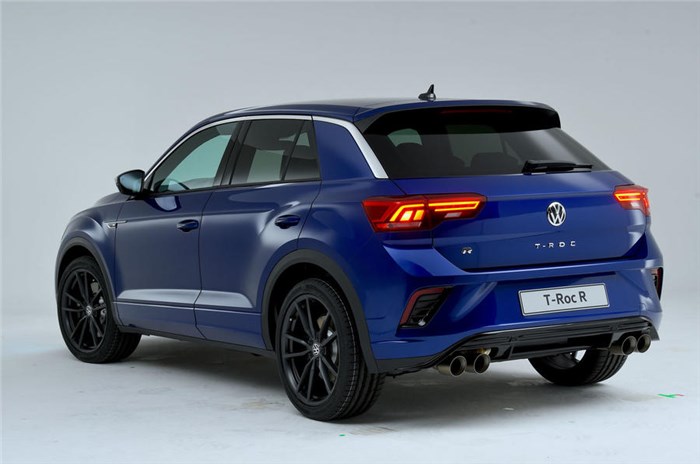 Volkswagen has unveiled the T-Roc R, a sportier version of the SUV, ahead of its public debut at the 2019 Geneva motor show.

The T-Roc R is closely related to the Golf R in the powertrain and underpinnings departments. Volkswagen has fitting the SUV with the EA888 2.0-litre turbocharged petrol engine from the Golf R, which is tuned to 300hp in the T-Roc R. The model also comes with an all-wheel-drive system and a 7-speed dual clutch automatic transmission as standard.

Volkswagen claims that the T-Roc R can do the 0-100kph sprint in 4.9 seconds, which is 0.3 seconds slower than the Golf R, though 0.3 seconds quicker than the Cupra Ateca; an SUV from a sister brand under the VW Group. The T-Roc R also sits 20mm lower than its standard counterpart due to its lower and stiffer suspension setup. It also gets passive dampers as standard but VW’s Dynamic Chassis Control system, which electrically adjusts the damping and steering, will be an option.

On the inside, the T-Roc R SUV gets carbonfibre inserts and a sportier steering wheel as standard, along with bucket seats from the Golf R as an option.

Volkswagen has made no statement regarding an India launch of the T-Roc R. Volkswagen has recently launched an improved after-sales package in the country to better ownership experience. 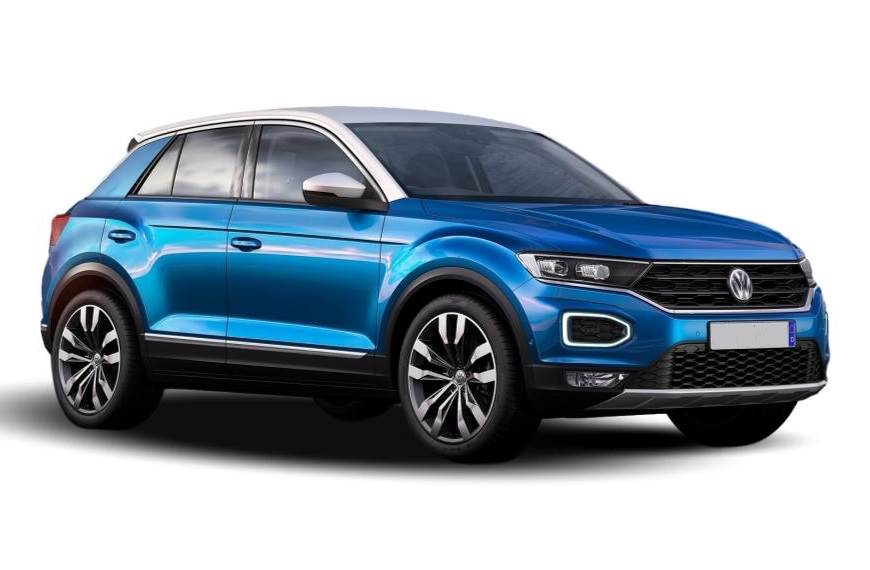 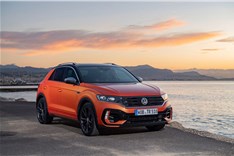 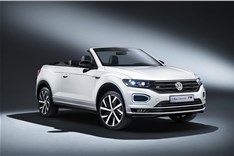 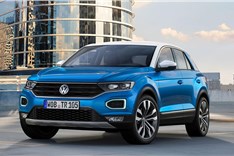 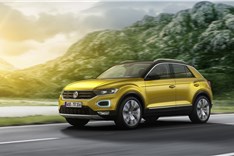 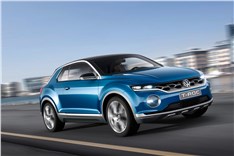 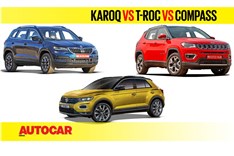