New model range for India to include two SUVs and two sedans, all underpinned by the India-specific MQB A0 IN platform. 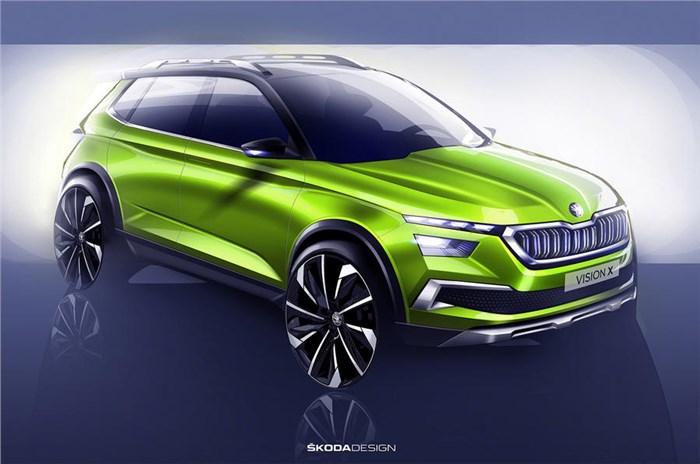 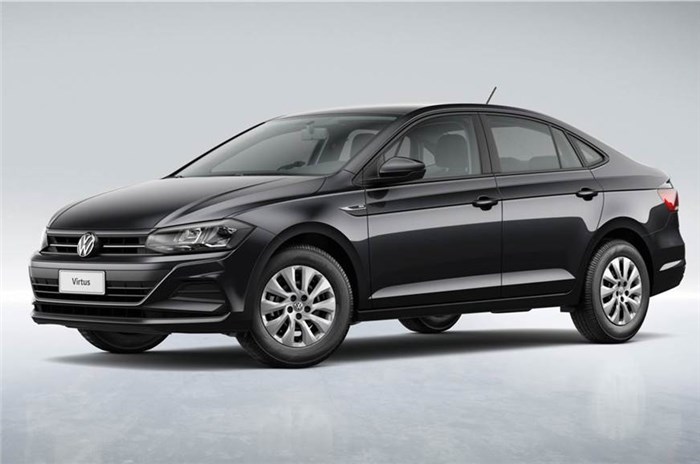 Volkswagen Group’s India arm is working to bring four new models to India under its India 2.0 strategy, Volkswagen Group's Gurpratap Boparai has confirmed to Autocar India. Boparai who is presently serving as MD of Skoda Auto India and will additonally take over as MD of Volkswagen India from January 1, 2019 said "As it has been announced a few months ago, we have a platform for India that will be localised here and that’s the immediate priority as far as the products go. The other priorities that we have is maximizing the synergy between our various entities here as we go over and to have a common strategy for the Group as a whole in India."

The Volkswagen Group had announced its revised India plans earlier this year and spoke about the introduction of an India-specific MQB A0 platform for its future products. Furthermore, the Group recently confirmed that the first model to be based on this new platform will be an all-new SUV from Skoda. This new SUV will be launched around 2020 and will get styling cues from the Skoda Vision X concept that was unveiled earlier this year. A production version of the SUV for European markets will be showcased at the Geneva motor show in March.

The India-spec Skoda SUV will, as reported earlier, will sit on the modified MQB A0 platform, and will be longer than the European version – 4.19m instead of 4.1m. The India-spec SUV will get more legroom at the back and a reclining seat that can be slid based on the requirement for additional legroom or cargo room.  The new SUV will be powered by a 1.5-litre, direct-injection petrol engine that makes around 130hp. The current 1.5-litre TDI diesel that does duty in many VW and Skoda models won't be part of the line-up as it can't be upgraded to meet BS-VI standards, and the 2.0-litre diesel will be too big for a vehicle of this size. Skoda could look at a CNG version, though.

The second model to come to India under the Volkswagen Group’s India 2.0 strategy will be the VW T-Cross SUV. As reported by us earlier, the model was recently unveiled in Europe, China and South America. While the India-spec T-Cross will sit on the MQB A0 IN platform, it is likely to look similar to the South American spec model. The T-Cross will share some body panels and multiple interior bits with the Skoda Vision X-based SUV. For India, the SUV will ditch the diesel engine and will come with the same 130hp, 1.5-litre TSI petrol. The Skoda and VW SUVs will sit in the same segment and will be priced under Rs 20 lakh. Key rivals will include the Nissan Kicks, Hyundai Creta and the Tata Harrier along with the next-gen Mahindra XUV500.

The third and fourth model under the India 2.0 plan will be a pair of sedans. A few months ago, Skoda CEO Bernhard Maier confirmed this news saying, “Our first car is an SUV, and that will be followed by a sedan."

Skoda will bring its own version of the Volkswagen Virtus to India sometime in 2021. The Virtus is a replacement of the Volkswagen Vento (Polo sedan) globally and has been on sale for almost a year in select international markets. Like the SUVs, the Skoda sedan for India will be based on the MQB A0 IN underpinnings to keep costs in check. It will get a unique front fascia and could share some body panels with the VW Virtus, which will also come to India at a later stage. The Virtus will be based on the MQB A0 IN architecture. The two sedans will replace the ageing current-gen Vento and Rapid in India, and will be well-equipped like the planned SUVs. The upcoming sedans will be powered by the same 1.5-litre TSI petrol, and will have no diesel engines on offer.

Interestingly, the Skoda and VW models will not be mere badge engineering jobs, and as Boparai puts it "will be far more differentiated than the current Skoda Rapid and VW Vento are."

The Volkswagen Group is banking heavily on the India 2.0 project and has earmarked Rs 8,000 crore for it. The MQB A0 IN platform will be heavily localised to facilitate competitive pricing and the Group has already started talks with component suppliers for the project.