SUV-coupe expected to be powered by a 2.0-litre turbo-petrol engine in two states of tune. 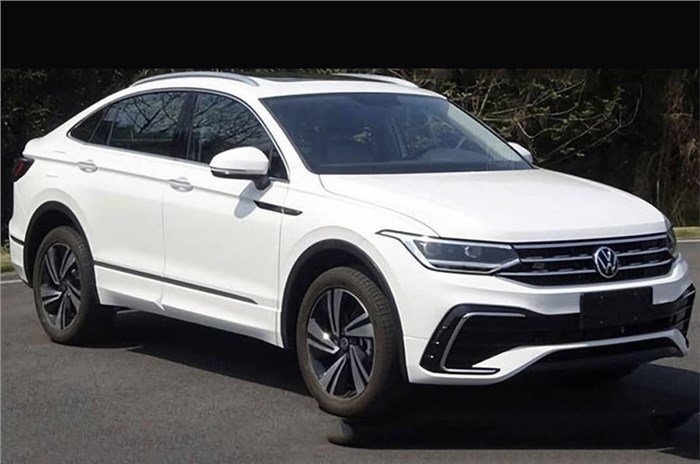 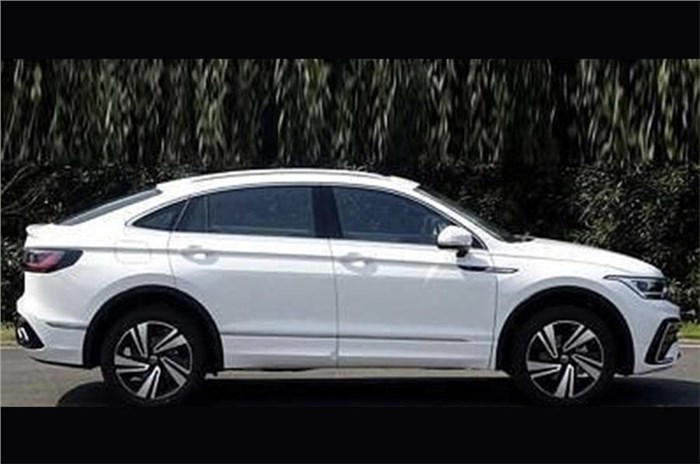 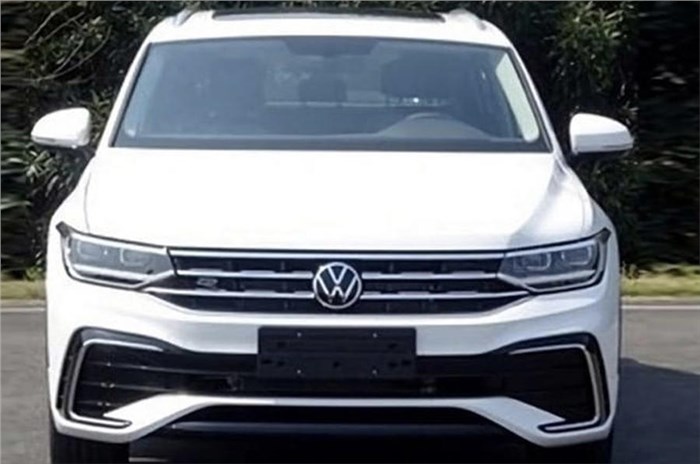 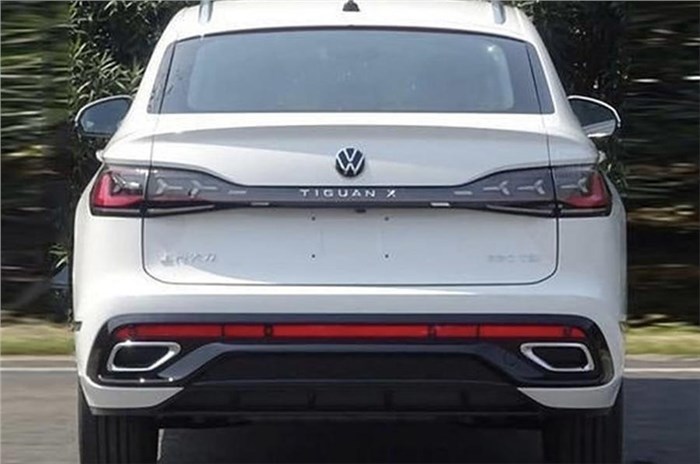 The Volkswagen Tiguan X has been leaked ahead of its unveiling in China later this year. The SUV-coupe follows on from the launch of the Chinese-market Tayron X – an SUV-coupe version of the regular Tayron. The Tiguan X will also be exclusive to China, although it could be sold globally later.

What are the design changes to the Tiguan X?

At the front, little has changed and much of the car’s side outlines are also similar to the original Tiguan's. Volkswagen’s creative energy has been directed at the car’s rear, where new Lamborghini-esque tail-lights and a widened bumper with fake exhaust pipes have also been added.

However, the chief addition to the Tiguan X is a sloping, coupé-like roofline, similar to that of the recently spotted, upcoming Audi Q5 Sportback.

What about engine options?

Although no powertrain details have been officially revealed, an alleged document leak suggests that the Tiguan X will be launched with a turbocharged 2.0-litre four-cylinder engine available in 189hp and 223hp versions.

Where will it be produced?

Like the Tayron X, the Tiguan X will be produced by the FAW-Volkswagen joint venture, which has been a key part of VW’s strategy for cracking Eastern markets. VW’s various partnerships, including with SAIC, sold 3.2 million vehicles in China in 2017, equating to a market share of more than 1 percent.

For now, the Tiguan X looks to be a model developed specifically for China, with no details on if it could be sold in other markets. For India, Volkswagen replaced the standard Tiguan with the larger three-row, petrol-powered Tiguan Allspace earlier this year. The standard model though is expected to re-introduced in the market, but now in its recently revealed, facelifted guise. Unlike the diesel-only older model though, the Tiguan facelift will be a petrol-only SUV and is expected to be locally assembled.