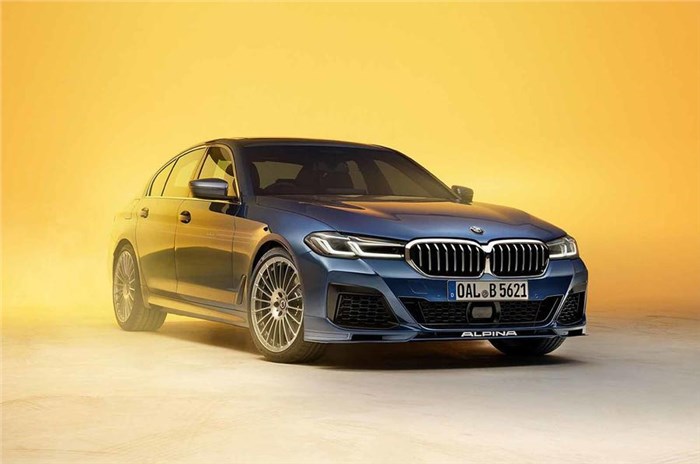 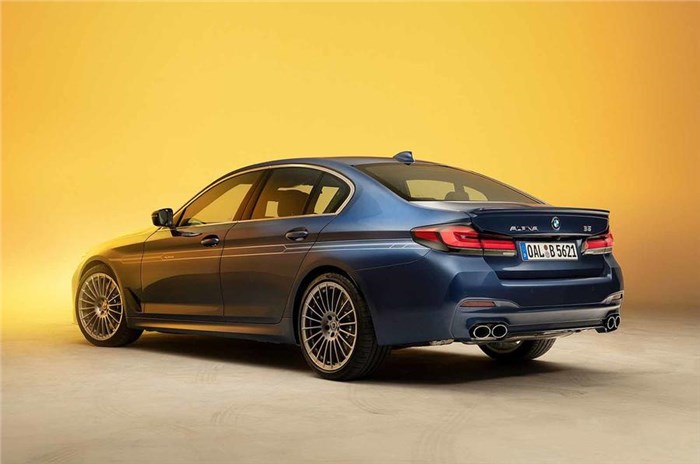 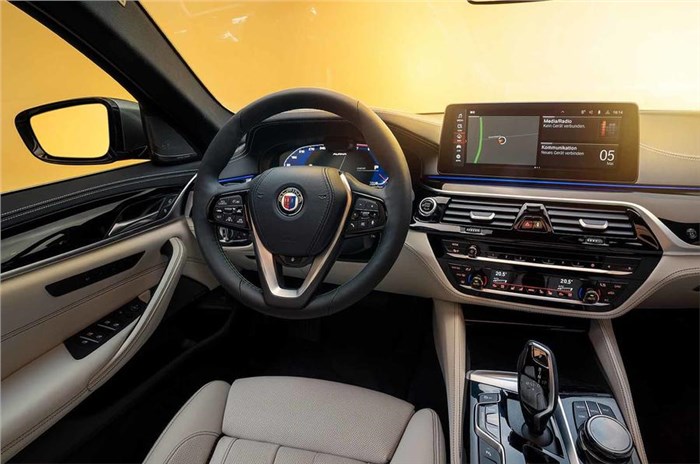 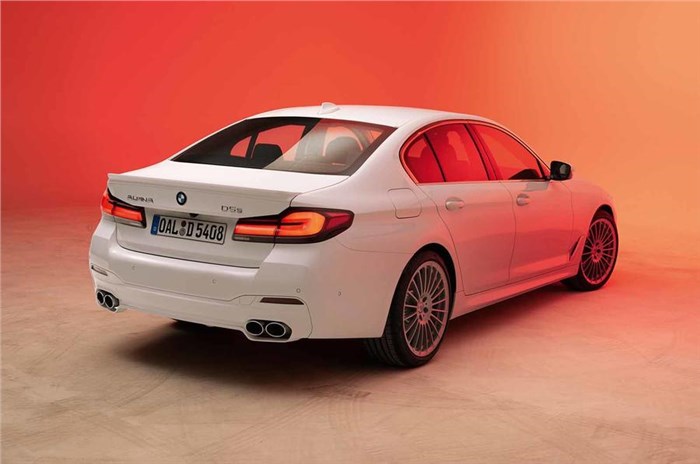 Alpina has refreshed its range of BMW 5 Series-based performance models – the petrol B5 and the diesel D5 S  – to coincide with the base car's mid-life update. The updated models are set to go on sale in international markets in the coming months

The headline upgrade for the B5 over the outgoing model is a power boost. Based on the M550i, the 4.4-litre twin-turbo V8's power is now at 622hp, up from the old car's 608hp, with 800Nm of torque. That translates to a 0-100kph time of 3.4sec (3.6sec for the estate) and a 330kph top speed (322kph for the estate). The extra power comes from an ECU retune and an improved cooling system with enlarged intercoolers.

The B5 and D5 S get the same range of chassis upgrades as before. This includes electronically controlled dampers, stiffer springs and upgraded brakes, with four-piston fixed calipers at the front and single-piston floating calipers at the rear.

The aesthetic changes reflect that of the 2020 5 Series, too, with front intakes enlarged by 40 percent to improve cooling, redesigned lights front and rear and a new rear bumper. The trademark multi-spoke Alpina wheels are retained, alongside quad tailpipes for both variants.

Upgrades to the interior include a hand-stitched leather wheel and numbered plaque on the dashboard. The upgraded infotainment system features, as does a 12.3-inch digital instrument display with bespoke Alpina graphics.

While the Alpina models will not be available in India, BMW is expected to launch the standard 5 Series facelift in India in 2021.